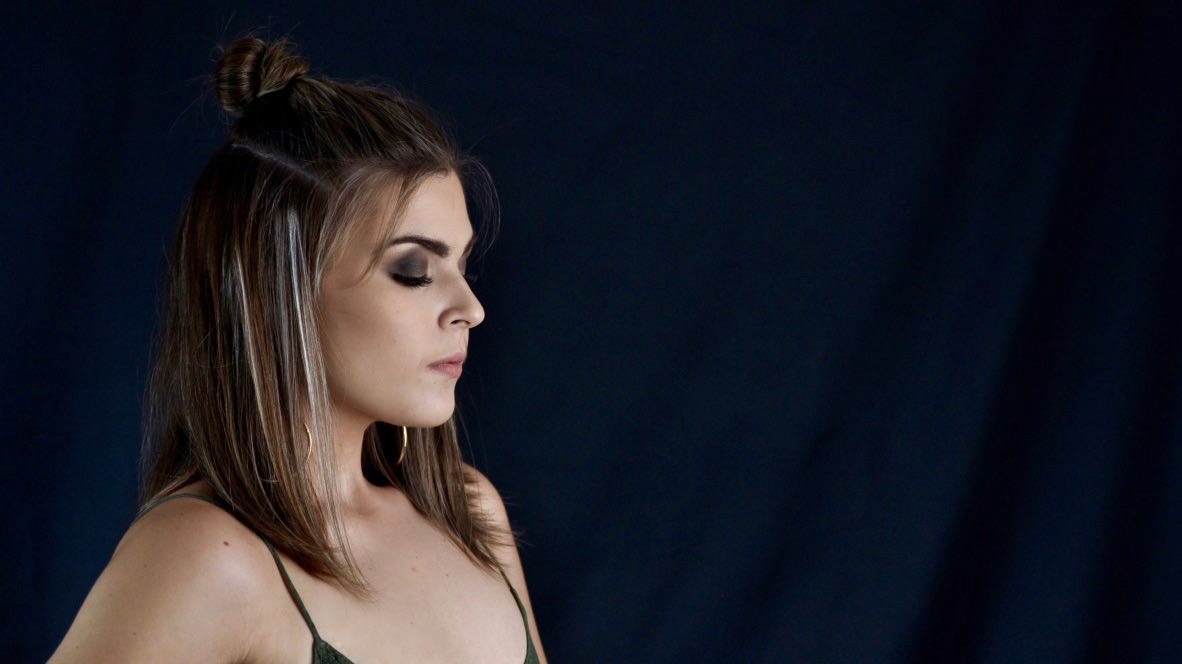 -Performing at the 2018 TCMF opening concert with an audience of over 7,000 people

-Graduating both the Junior & Senior Academy of Country Music

-Performance with O’Shea at the 2018 Toyota Golden Guitar Awards

-Performance with The Bushwackers at the 2018 Tamworth Country Music Festival

Her debut single, Drowning My Sorrows, was well received across radio, including being added on rotation to ABC Country and Kix Country, with the music video also seeing airplay on CMC.

A brilliant debut from the 21 year old,  Drowning My Sorrows, was co-written by White with alt country’s Lachlan Bryan and is available now on digital platforms.

Drowning My Sorrows is as it suggests – about hitting the bottle a little too hard to cope with the “things” life throws at us.  The warm vocal tones of White exude with emotion and make the audience feel the heartfelt, lyrically driven stories behind her music.  The young alt country artist’s sound is a perfect blend of her love for country with a hint of pop and soul, inspired by her favourite performers, including Bonnie Raitt, Chris Stapleton and Amy Winehouse. 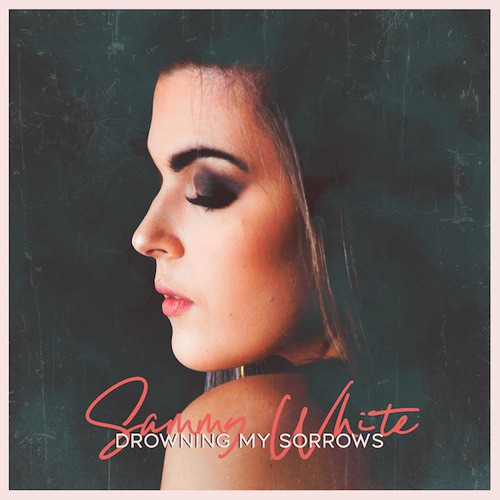