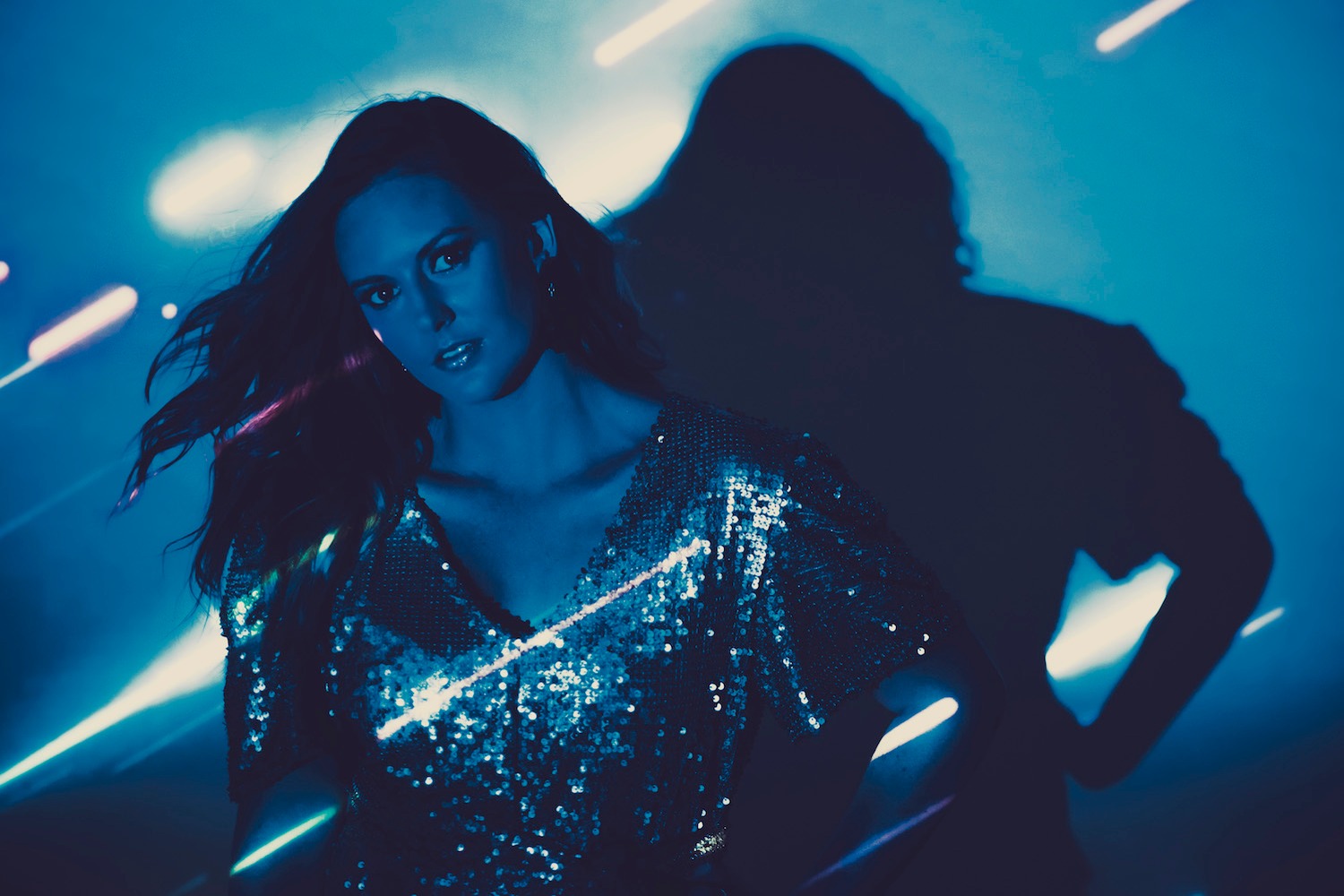 Taylor Moss has come a long way in a short time, but this exciting young artist has found her stride in the Country arena. Born in the sleepy NSW seaside town of Ulladulla, Moss now calls Queensland’s Sunshine Coast home. The 25-year-old starlet first entered a recording studio at the tender age of 15 and has never looked back.

The past few years have seen her achievements mount after getting her break at the Urban Country Music Festival in 2012 when she took out the first place in the event’s talent quest. After a couple of years continuing to hone her craft, Moss continued her ascent when she was announced as a finalist in the prestigious 2015 Toyota Star Maker competition at the Tamworth Country Music Festival.

On the back of this achievement, Moss toured extensively for 12 months before teaming up with Golden Guitar-winning producer Matt Fell and set her sights on a serious career as a professional recording artist. In late 2017 she released new music independently that turned heads and pricked up ears around Australia.

This release opened many doors that included a support spot with Jimmy Barnes and performances at The Gympie Music Muster and a return to Tamworth.

Her 2019 single ‘Take It From Me’ broke new ground for Moss. On release the song was added to the Apple ‘Aussie Country’ Playlist, it then set career highs on The Music Network Airplay Chart (Reaching #32), the Kix Country Hottest 20 (Reaching #4) and Country Music Channel (Reaching #38). The song has now eclipsed 30,000 streams online and is far and away her most successful track.

As we look towards ahead into 2020, Moss is hitting the ground running with a new track entitled ‘Third Time Lucky’ dropping in March and ‘Don’t Let Me Let Go’ in June.

There is little doubt you’ll be hearing the name Taylor Moss for many years to come. 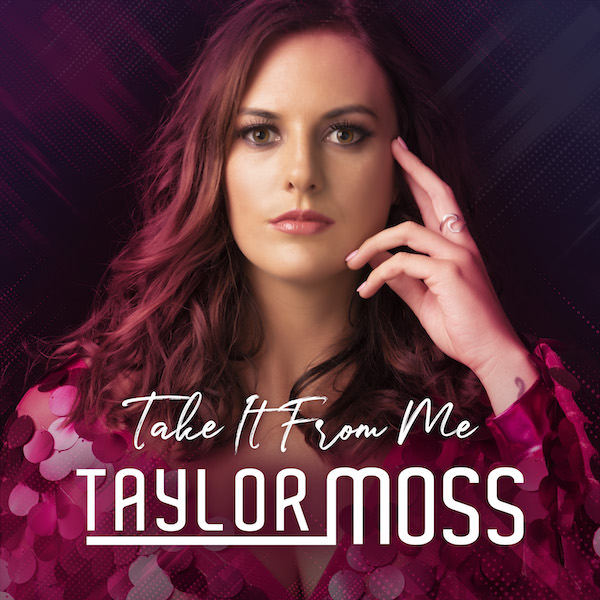 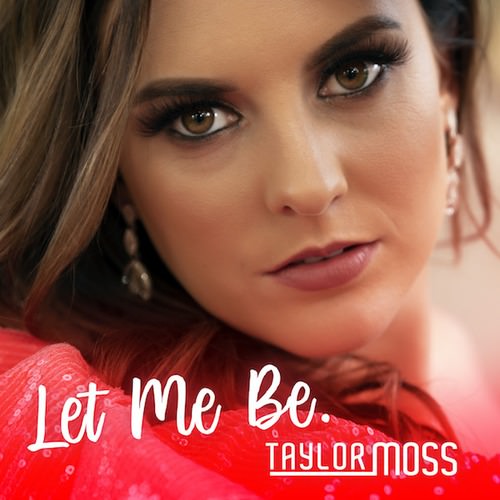 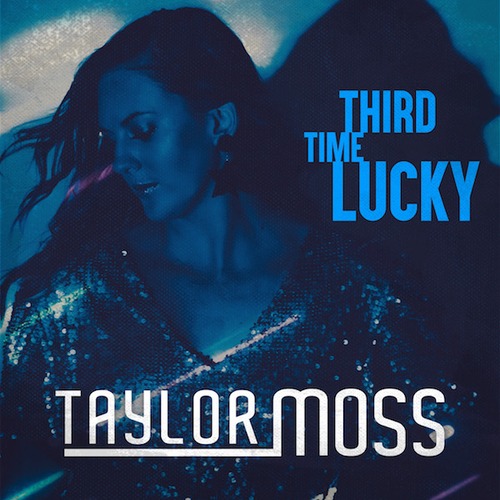 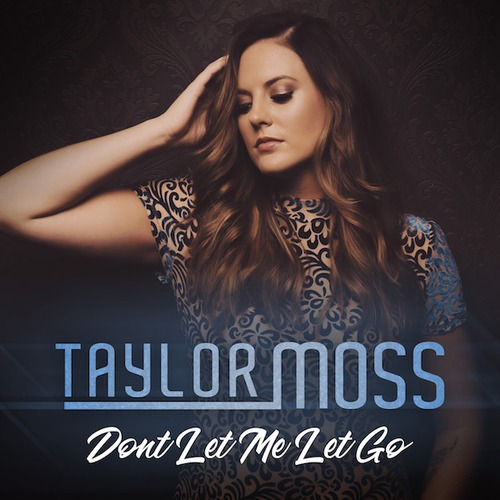