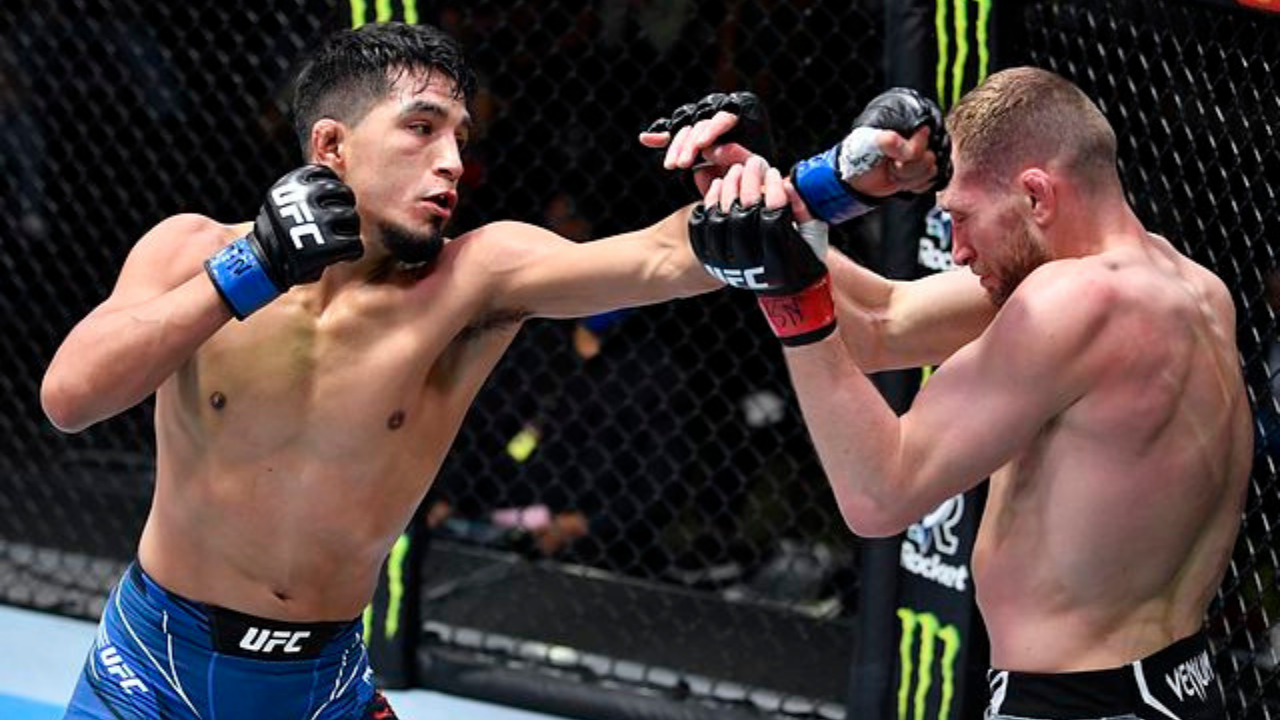 UFC Bantamweight Adrian Yanez has made quite the impression on the rest of the UFC roster since his debut on Dana White’s Contender Series in the Summer of 2020. Since then he’s remained undefeated with only one of his victories going the distance. The son of a Golden Glove winning boxer, Yanez is a born and bred athlete, having trained MMA since the age of 15 and fighting his first amateur bout just a little over a year later. The future is bright for this native Texan. 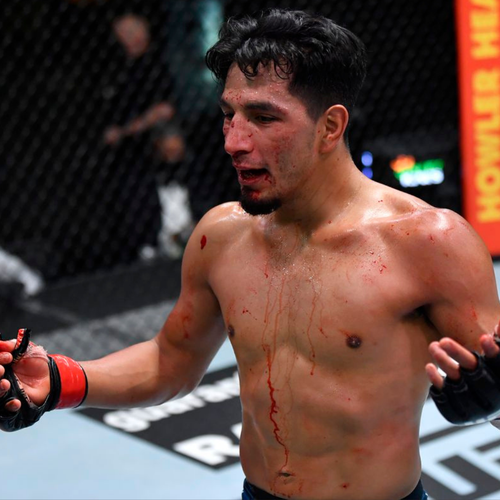 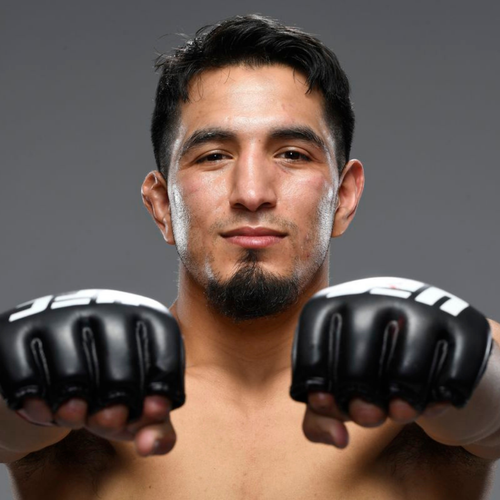 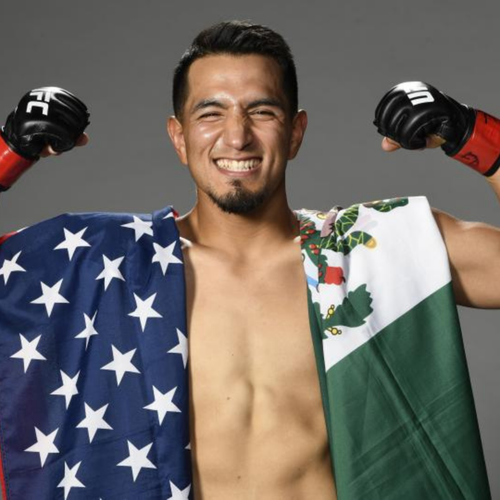 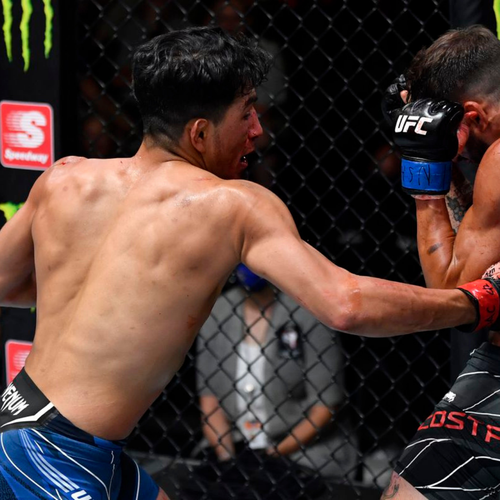