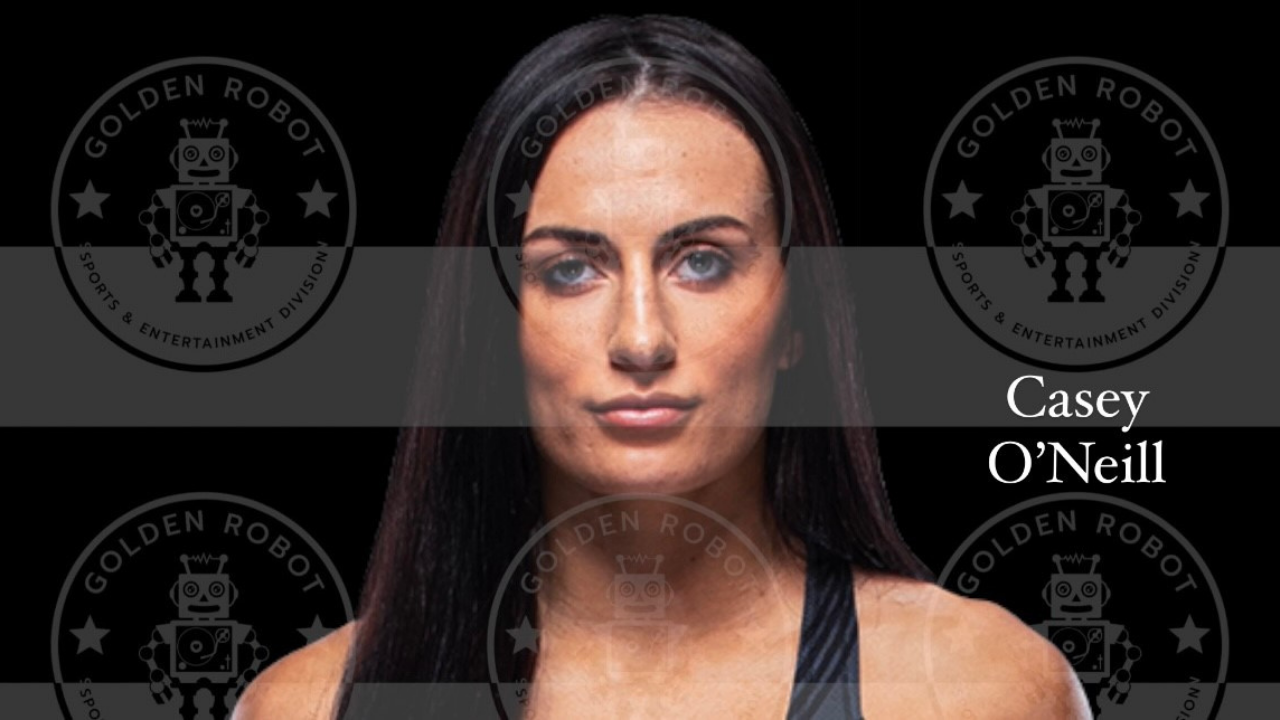 UFC fighter Casey O’Neill is an elite combat sports athlete, and one of the most high-level mixed martial artists in the world. She is currently ranked #15 in the UFC’s flyweight division, and holds an undefeated mixed martial arts record of 8-0.

Recently appearing on UFC Fight Night, Casey dominated her opponent in dramatic fashion, earning herself a $50,000 Performance of the Night bonus from the UFC.

Originally born in Scotland, Casey and her family immigrated to Australia where she had her first amateur fight at the age of 15. You can find more information about Casey here: 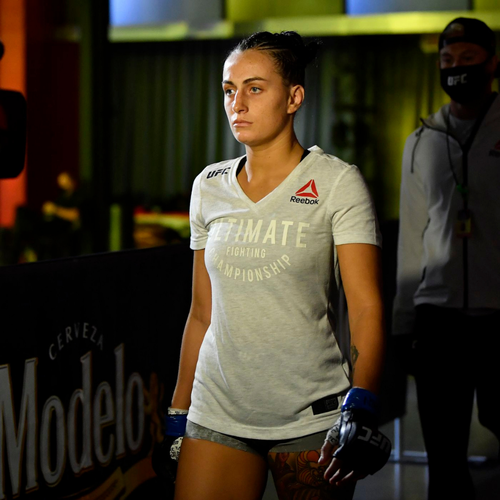 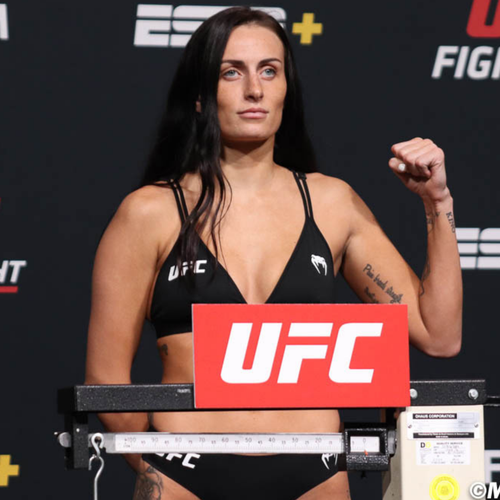 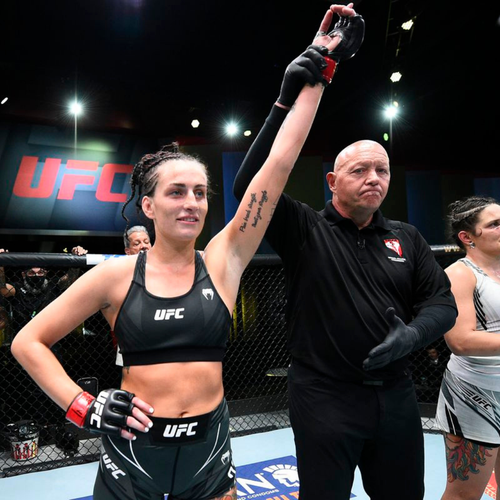 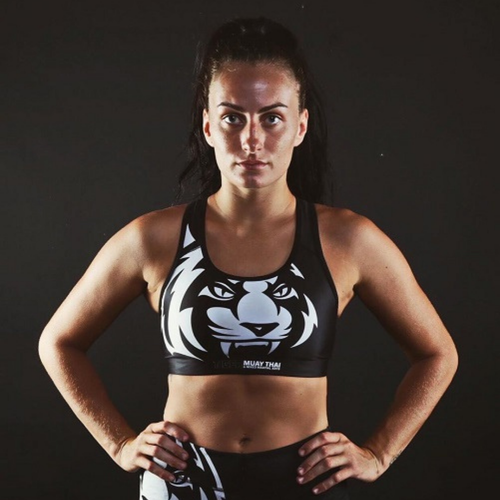