​Our Men’s Senior & Reserves teams are currently competing in Football Federation Victoria’s Men’s State League 4 competition and are looking to gain promotion back up to State League 3. We also have a Men’s Sunday League team which accommodates to players of all skill levels providing an opportunity to learn and play the game that we love.

​We also have plans to introduce Girls and Women’s Teams to our Club and are on the lookout for coaches and players!

​The club have endorsed an exciting strategy for 2022-2025 and are excited about the future ahead as we move towards our 50th anniversary.

At GRGE Sports and Entertainment we are excited to be involved and look forward to 2022. 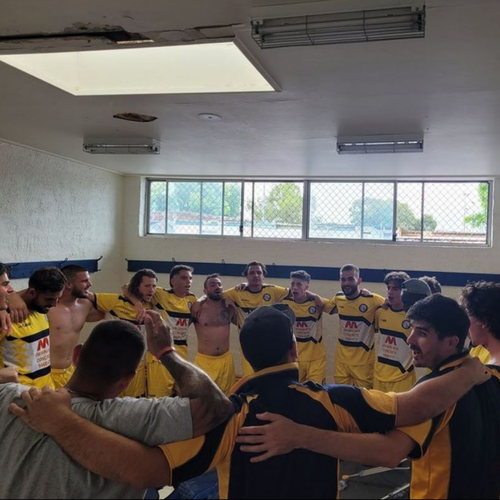 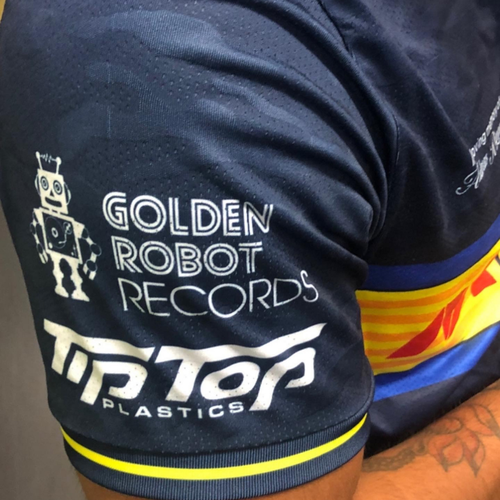 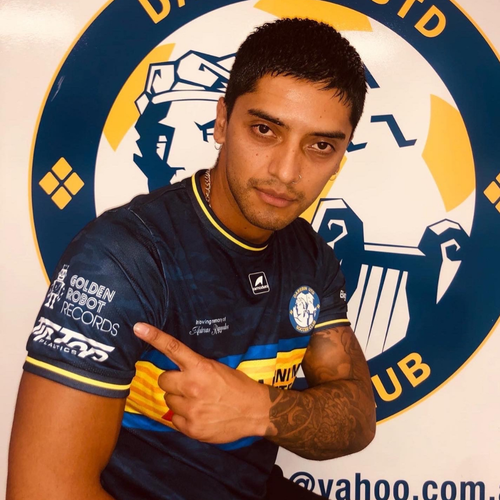