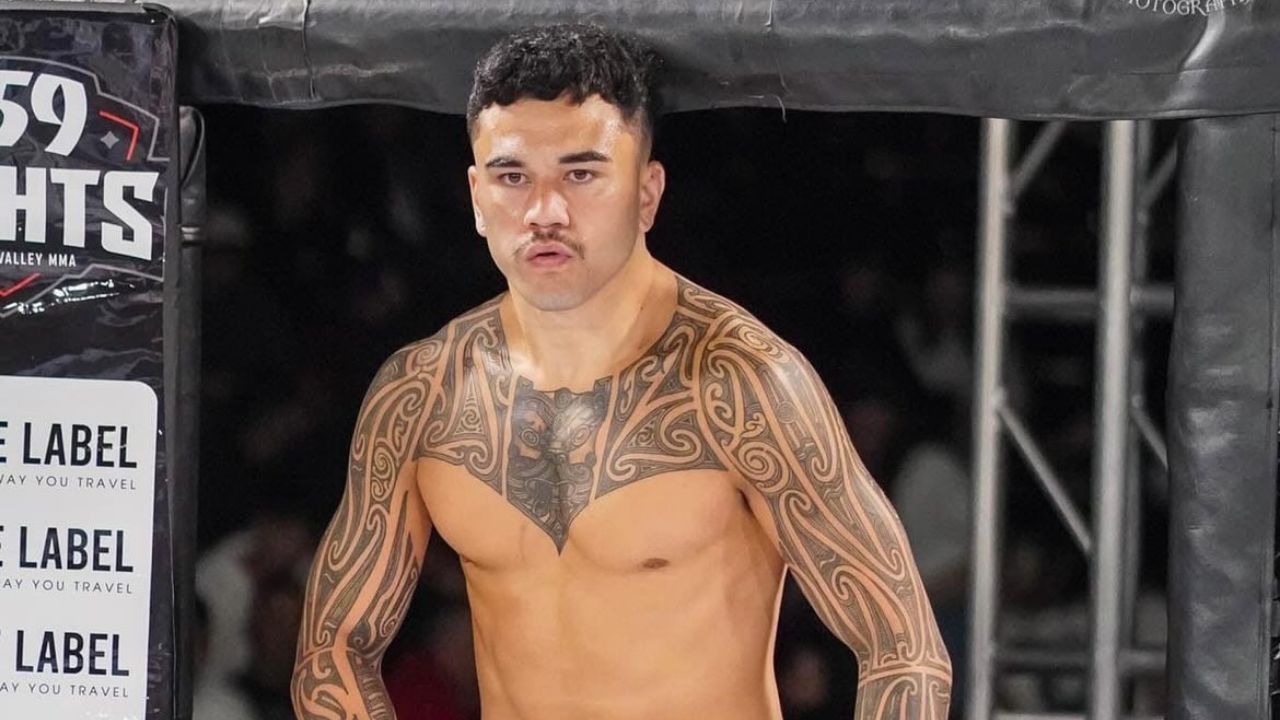 Hakaraia Wilson is a top ranked MMA prospect hailing from New Zealand. His athleticism & skill-set currently have him ranked in the global MMA rankings in both the Welterweight & Middleweight Divisions respectively even after only recently making his professional debut under the prestigious European organisation “Cage Warriors” this past June! 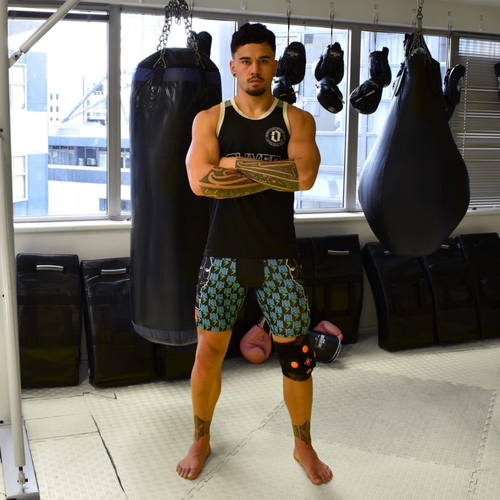 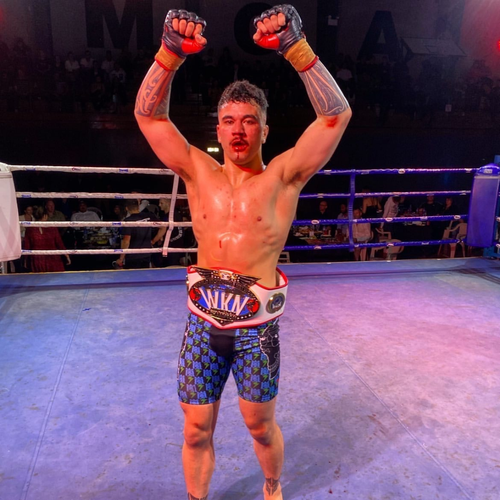 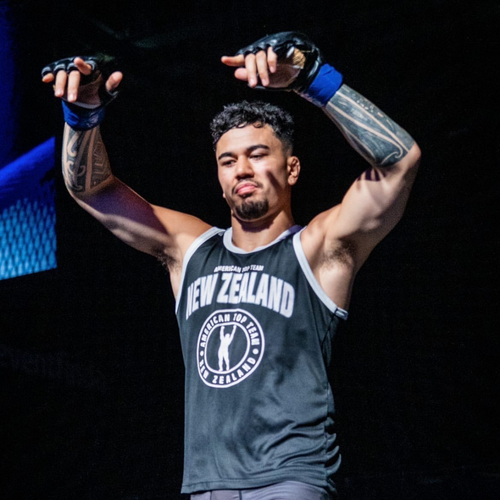 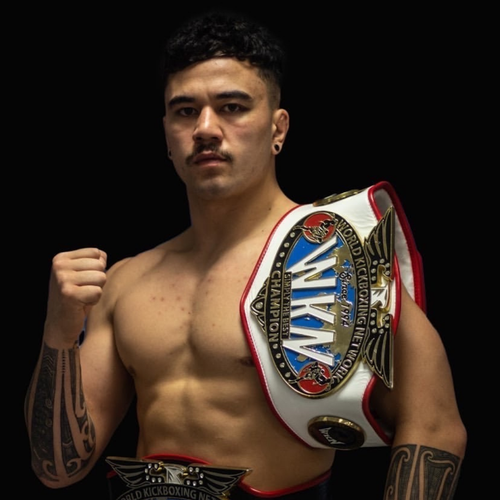