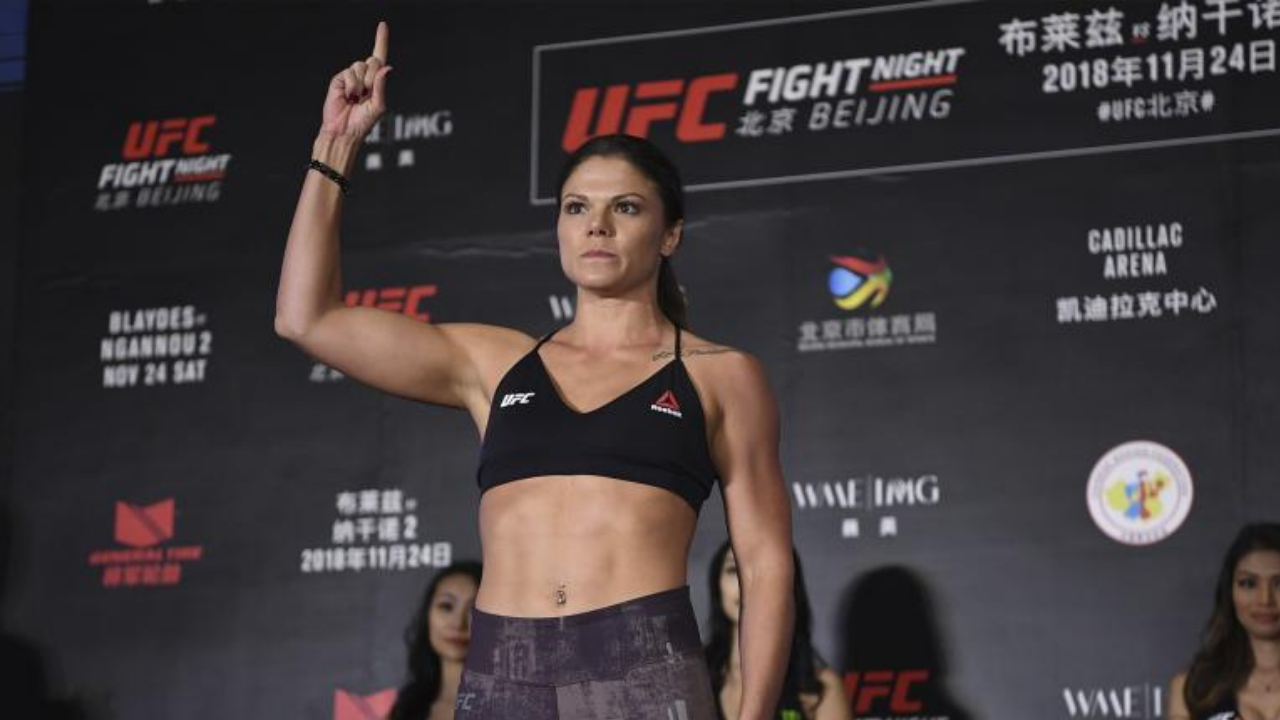 **Lauren  Mueller** is an American mixed martial artist currently competing in the Bantamweight division of the Invicta FC.

She’s been a professional competitor since 2015, and has also competed in the UFC most notably as the first female fighter ever signed to the promotion via Dana White’s Contender Series. 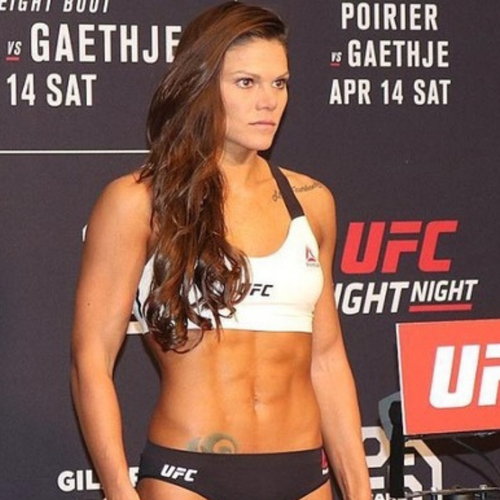 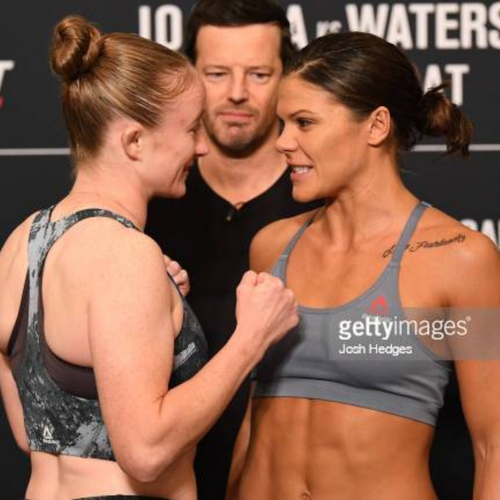 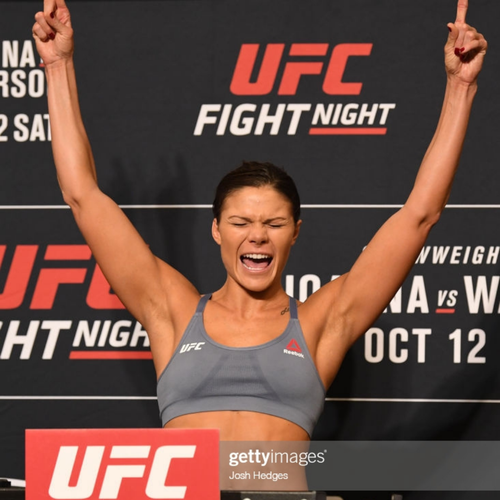 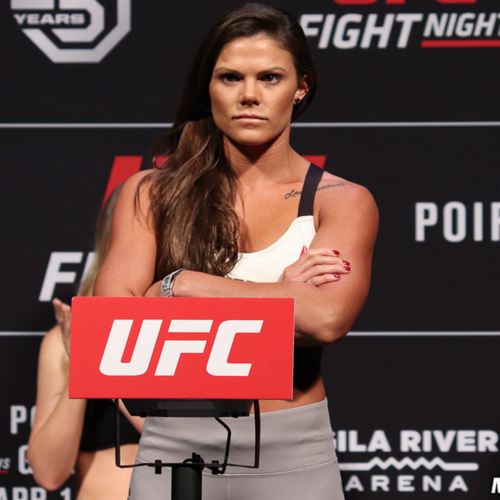