Cigars of the Pharaoh From Sydney, Australia

Cigars of the Pharaoh are four-piece band that use their hard rock style to present a guitar driven blues sound.

With guitarists Stefano and Simon, drummer Toby and lead vocalist Craig, the band brings in a range of genre influences from indie pop to hard rock, soul to RnB and electronica to hip-hop, rep resenting this unique union’s musical variety. Filtering this range into their original works, the band teamed up with Thirsty Merc’s Sean Carey in 2015 and released their debut EP “Mystery Highway”, receiving airplay on Triple M. Big, loud and bold are three words that define Cigars of the Pharaoh’s fresh take on blues rock.

Utilising catchy hooks, rugged guitar riffs and a raw sound, they are putting a modern twist on the lost art of hard rock, igniting the rock renaissance within Sydney’s music scene.

Their screeching guitar, chugging basslines and intense vocals all combine to make their live performances an unrivalled and unforgettable experiences. Touring across the bars and venues of Australia, this rocking quartet is driven and ambitious, determined to be known as one of Australia’s hottest upcoming act.

All of this has led to a stellar 2018, being signed to Golden Robot Records and debuting at No.9 on the AMRAP Regional Top 10 with the single “Sincere Karma”.

Cigars of the Pharaoh continue to grow, taking no prisoners as they take the music scene by storm. 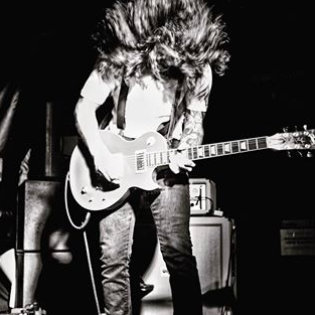 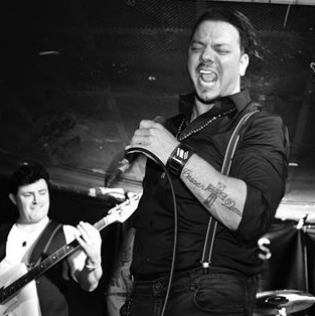 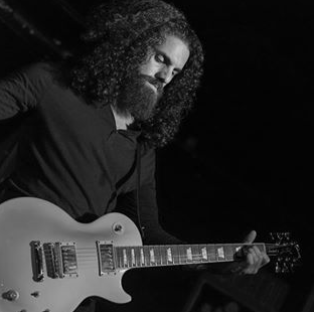