The Dead Amigos have blasted onto the Melbourne scene like a shot to the face. Having only formed in March of 2016, the St Kilda rockers have already put on two prime residencies at the iconic Prince of Wales and sinners playground, The Vineyard.

Drawing influences from Jack White, The Vines, Pink Floyd, The Doors and Jimi Hendrix, their debut self-titled EP combines a blend of genres such as blues, rock, funk and country. It has the variety to tickle taste buds and the raw power to invoke rage. “We didn’t stress too much on genre if the song is good we fucking play it!”.

You can certainly feel the uprising of something special here like the last of the underground spat out some cheeky rockers to give a firm middle finger to the oppression of Aussie music. 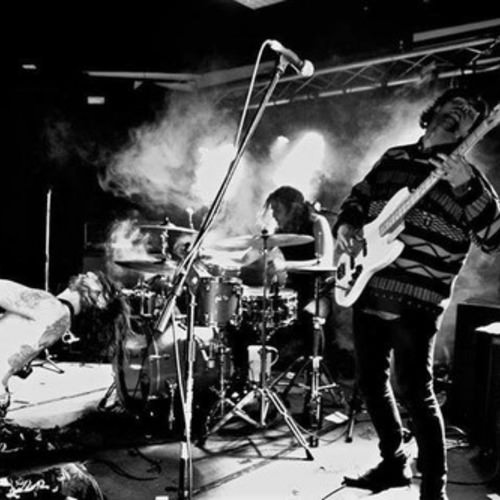