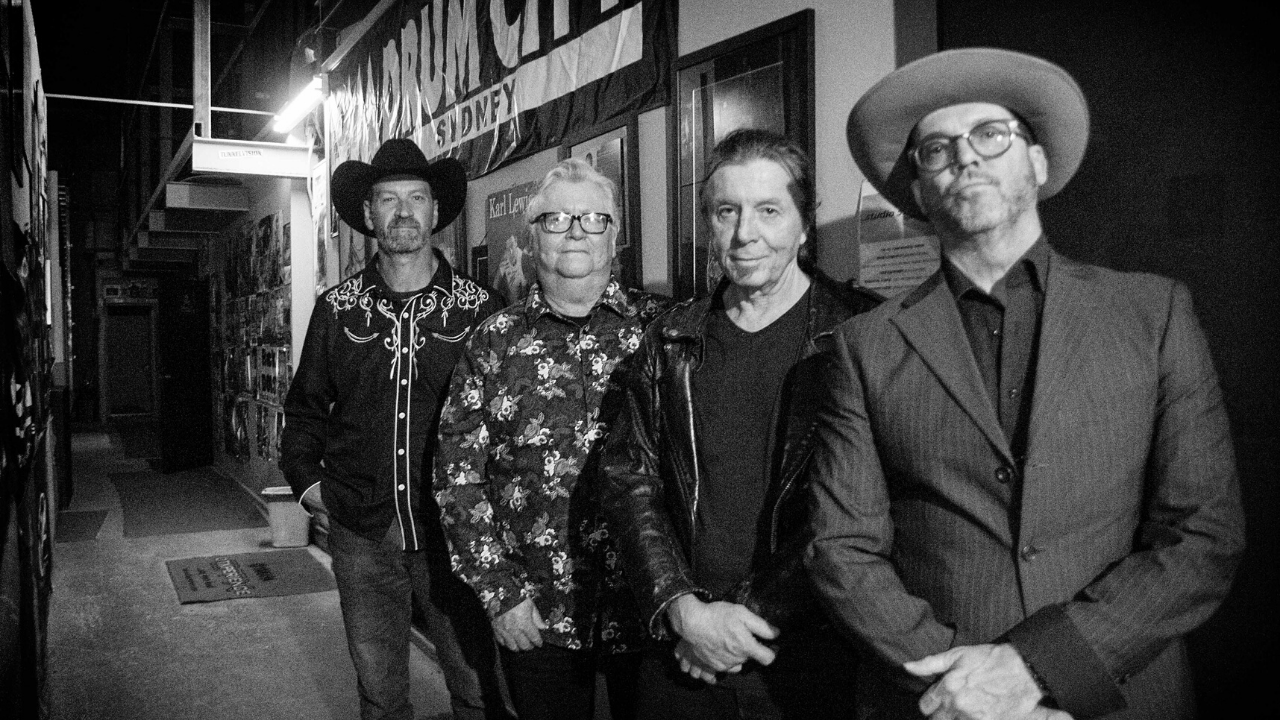 The Splendid Balladeers are a Sydney based band formed in early 2017… Eclectic sounds of post punk along with a decent dose of indie melodic pop ….The beauty of TSB is their refusal to be pigeon holed to any genre which makes for quite a unique sound… Full of balls driven brass lines, sparkling  guitars ,a back bone rhythm section to make your teeth chatter an lyric content delivered in a way to make you fall down drunk and cry or piss yourself  with laughter.

In 2017 the band released their much anticipated self entitled 3 track debut EP recorded and produced at Studio 57 in Sydney by Marc Scully (Omegaman) formally of  Rat Cat, Deadly Hume, Nick Barker …

Last few years has seen them perform at some of Sydney’s finest and well respected establishments further building on their reputation as one of Sydney’s best live indie acts…..

The Splendid Balladeers 2020 and beyond looks promising inking a deal in April with Golden Robot /X-Ray Records which will culminate with a brand new EP being released later in the year  …. 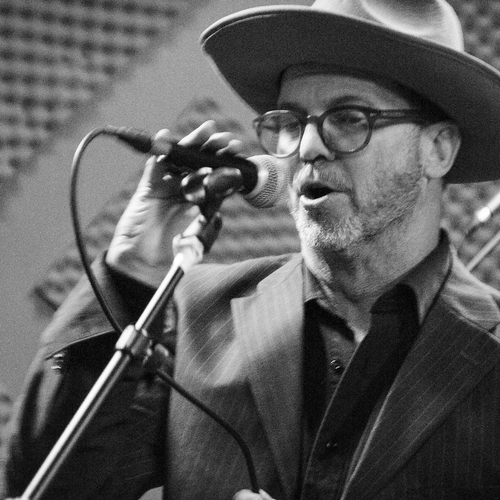 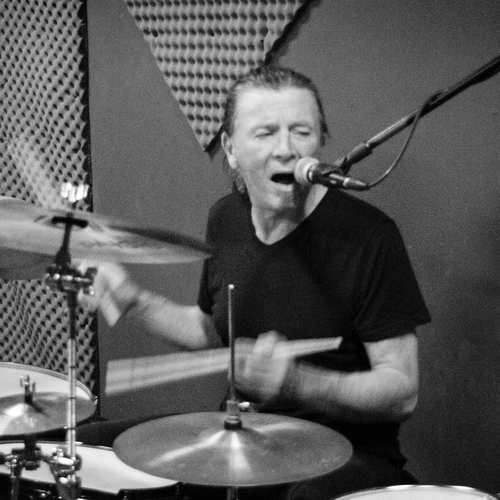 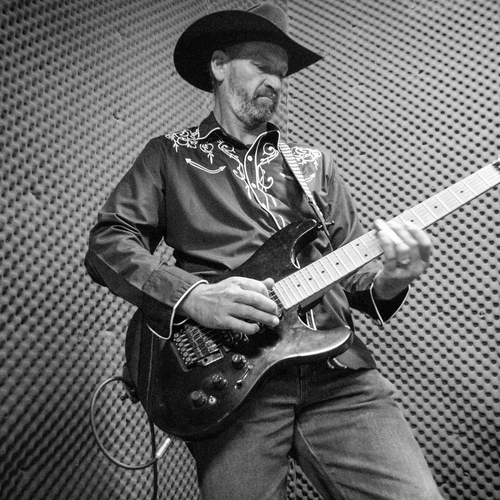