Formed in Tokyo in 1981, ANTHEM turned heads with their intense and heated performances. They released their major debut, “ANTHEM” in 1985 and continued to tour relentlessly. The band’s popularity grew with the release of their 2nd album, “TIGHTROPE” (1986), and they were able to break into the American market with their 3rd full length, “BOUND TO BREAK” (1987).

Vocalist Eizo Sakamoto left shortly after, and was replaced by Yukio Morikawa for “GYPSY WAYS” (1988) and “HUNTING TIME” (1989), both extremely successful releases which cemented their reputation as leaders of Japanese traditional heavy metal.

Following the release of “NO SMOKE WITHOUT FIRE” (1990) and many auditions, ANTHEM found their new guitarist, Akio Shimizu, who was 21 at the time. Impressed with his talent, leader Naoto Shibata decided to finish their next album, “DOMESTIC BOOTY” (1992) with Shimizu, before disbanding after the release tour.

The band’s return was spurred by 2000’s “HEAVY METAL ANTHEM” - an album of ANTHEM songs rearranged by Naoto and Akio, featuring Graham Bonnet’s vocals. Its release and subsequent Japan tour led to huge demand among fans for an ANTHEM comeback.

Instead of reforming the original lineup, Shibata decided to move forward by writing new music with a new lineup of Akio Shimizu (guitar), Eiji Ohtake (vocals) and Hirotsugu Honma (drums). They released a total of 6 studio albums between 2001-2010 - “SEVEN HILLS”, “OVERLOAD”, “ETERNAL WARRIOR”, “BLACK EMPIRE” and “HERALDIC DEVICE” - proving that ANTHEM was very much an “active” band.

To further strengthen their position at the top of Japan’s metal scene, ANTHEM switched labels for the 2012 release of “BURNING OATH” - on which guest musician Isamu Tamaru played drums on all but one song. Though still an official member at the time, a performance-affecting injury that Homma could not fully recover from led to his eventual departure.

At the end of 2013, Naoto recruited Yukio to rejoin the band, and support drummer Isamu became a permanent member to finalize the current lineup of Shibata Naoto (bass) , Akio Shimizu (guitar), Yukio Morikawa (vocals) and Isamu Tamaru (drums).
Akio Shimizu also works as a producer for other Japanese artists, and has shared the stage with Michael Schenker Fest as a guest guitarist on their September 2018 Japan tour.

ANTHEM put out 15th album, “ABSOLUTE WORLD” in 2014 and celebrated a successful 30th ANNIVERSARY TOUR the following year. From the release of 2016’s “ENGRAVED” to its subsequent nationwide tour, the band found themselves busy on nationwide tours of Japan, proving that ANTHEM to be at an all time high - all of which was captured for tour documentary “ATTITUDE 2017 -Live and documents-“ released in February 2018. 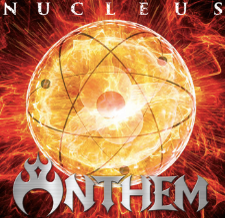 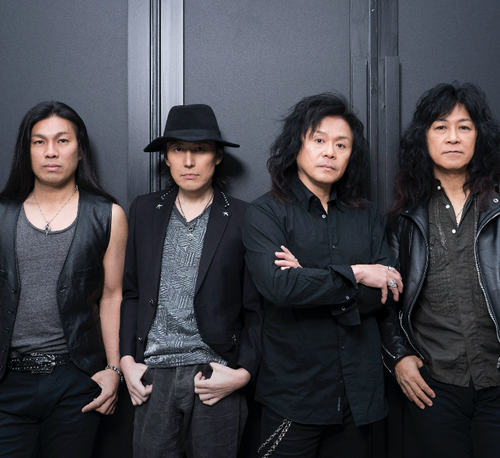 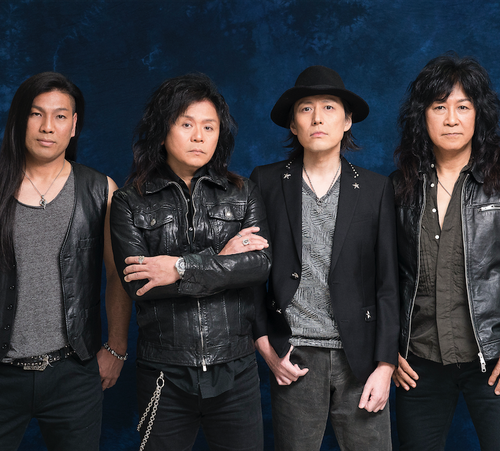