Brandon Gibbs is an explosive guitar player that has a powerful, soulful voice, and a brilliant sense of melody that sets him apart from his contemporaries. Brandon’s songwriting takes you on an incredible journey throughout the performance, often transcending genres of rock, blues, pop and country. His heart and soul pour out of him on stage and through his music.

Brandon’ passion for guitar began around the age of eight. At the age of fourteen, he and his twin formed The Gibbs Brothers Band and would perform together for the next 10 years while also writing and recording together. Their reputation for harmonies, instrumentation, and pure entertainment was earning them more opportunities than most unsigned bands ever see.

When Brandon and his twin parted ways musically in 2010, Brandon began traveling extensively as a solo artist. Brandon also helped form the band Cheap Thrill which featured two of the members of the multi-platinum band Cinderella. They toured nationally and internationally for two years. Brandon continued writing during his downtime, and his song, This Town, was picked up by the John Force Racing Team and was eventually used for ESPN’s NHRA division for three consecutive seasons. In June 2014, Brandon joined forces with Rikki Rockett (Poison), Tracii Guns (L. A. Guns), and Eric Brittingham (Cinderella) to form Devil City Angels. Their first single, All My People, which was actually previously written and recorded by Brandon and his twin brother, was used in the State Farm segment on the 2014 Monday Night Football Countdown. Devil City Angels released their self-titled record in September of 2015 which also featured three songs that Brandon previously co-wrote with his twin and another song that Brandon wrote about his grandfather.

Brandon has spent the last three years writing, recording and performing shows acoustically and with his band. Brandon is often referred to as “the full package” musically speaking as he brings to the table his incredible guitar skills, strong vocals and is known to be a powerhouse front man. Every show is an experience!

Do your self a favour and listen to his new SMASH HIT single “Rain Whiskey” out now on all digital platforms worldwide via Golden Robot Records. 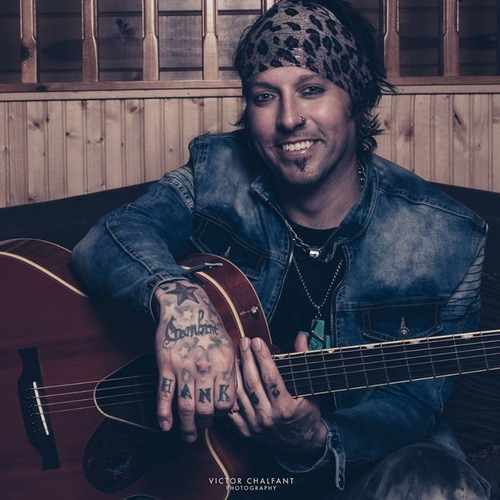 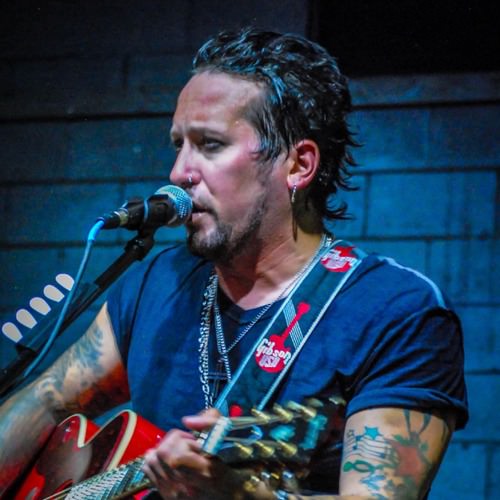 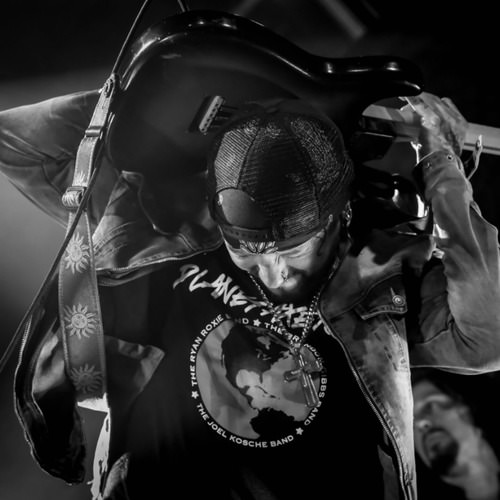 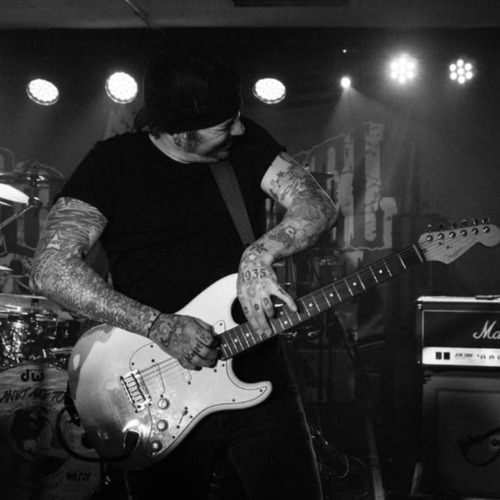