Austin, Texas has spawned a variety of world-renowned bands over the years that covered a wide variety of styles - Stevie Ray Vaughan and Double Trouble, the Sword, Scratch Acid, Dangerous Toys- and a band that one day may very well be mentioned in the same breath is the fast-rising/hard rocking Empty Trail. Comprised of members Rick Lambert (vocals/guitar), Shane Wallin (bass), and Rom Gov (drums), the band was actually started elsewhere. “The band essentially formed here in Austin,” recalls Lambert. “However, It has been a personal project of mine since the spring of 2013 while I was living in Los Angeles. I thought it would be better to start a band in Austin because of the highly saturated market in Los Angeles. I went through a couple of members, but eventually found the full live band in the summer of 2016. I decided to keep it as a 3-piece. It seemed a bit less expected.”

“I remember lying in bed trying to think of a good band name. I was substituting a couple words that seemed odd to use together, because I wanted something that hasn’t been used before. Every band name has already been thought out, it seems! I’ve always searched for meaning, ever since I was young. I still find myself in existential battles in my mind. “Empty Trail” is what I’ve felt for a long time. I know it seems a bit dark, and I suppose it is. I’m on a path, but where is it leading? What is the point of it all? I guess, sometimes it’s felt empty, and I try to give my whole existence a purpose. Something deeper. A reason to keep going. I’m sure I’m not the only one that’s felt this? Maybe this is relatable?”

Lambert describes Empty Trail as “a personal endeavour,” and is the best man to ask which artists inspired the trio musically. “Metallica was one of the first bands that moved me. Frankly- and I know I’m not the only guitar player to say this- they were what created my passion and drive to play guitar. After this point, I was the biggest Megadeth fan, and I think you could see this in our guitar work. I mean, all of the greats influenced me, and I believe the rest of the band would agree. From a vocal standpoint, the 90s era grunge made the biggest impact for me. All the depressive topics just resonated with me. The depth and emotion in the lyrics and singers really drew me in.”

And as evidenced by such standout tracks as Empty Trail’s most recent single, “My World,” Lambert and company have already solidified their sound. “I think Empty Trail’s sound takes bits and pieces of the most iconic hard rock/metal bands while maintaining authenticity. I’ve always wanted things to be relatable and believable. I don’t really want to be limited to a box. I’m sure every artist says this, but it’s true! I think the music fits the mold of catchy and even pop-y at times, which seems to be what’s going around, but it comes from a real place. I’m in music because this keeps me going. I have something I need to say, something that I need to let out, because if I bottle it up it is destructive. Yes, it’s rock, and it’s exciting and I want everyone to have a great time, but if you are listening, I hope it makes you feel understood. Somewhere where you can be free and not judged for who you are.”

And speaking of the single - which manages to combine the metallic with the melodic - the singer/guitarist offered some insight behind its creation: “I remember when I told my producer, Kfir Gov, I wanted to record a single with him. He wanted me to start writing and we would decide together what song we felt was the strongest. ‘My World’ just clicked. It essentially just came out and I knew it was a good song. Kfir agreed and we produced it together. Kfir pushed me out of a lot of comfort zones, but I’m really happy with what we accomplished, especially since this song has stirred up a lot of positive attention. I would say that everyone in this band is a pretty stellar musician, so the recording process was pretty quick.” And what about the meaning behind the song, lyrically? “We ALL have a ‘world’ of our own that very few people know about- for some of us, no one. It’s about having to put on a fake face and get through the day, when inside you are fighting a battle no one knows. An urge to be honest with the world. I can’t be the only one who’s feeling this way? No one says anything; we just ignore it. I think that’s where true connection lies, as we are much more alike than we are different. Although everyone wants to point out our differences.”

As is the case with many modern-day rock bands, Empty Trail plans on issuing a steady stream of singles - rather than an album’s worth of tunes. “I’d like to just focus on singles. As much as a full-length would be cool, I don’t see how it makes sense for how the market is. I’d rather spend time on specific songs than on an album that only a few people will have the patience to listen through. Sad but true.” Hopefully, the buzz surrounding Empty Trail will soon lead to a full-on tour. “I would love to tour when it makes sense too. I want to connect with people who get this in any fashion. Maybe this is my personality, but I want to go where we are wanted!”

And lastly, where can fans connect and correspond with the band? “We are almost everywhere you would imagine. The most activity tends to be on Instagram, until a new platform comes around and knocks that one out. Connect with us there!”

New single and video ‘Lost’ was released in August 2019 by Golden Robot Records with plenty of interest.

The band has decided it suits their interests to be in full control of their own destiny and have gone it alone for 2020.

We wish the band all the success in the world. 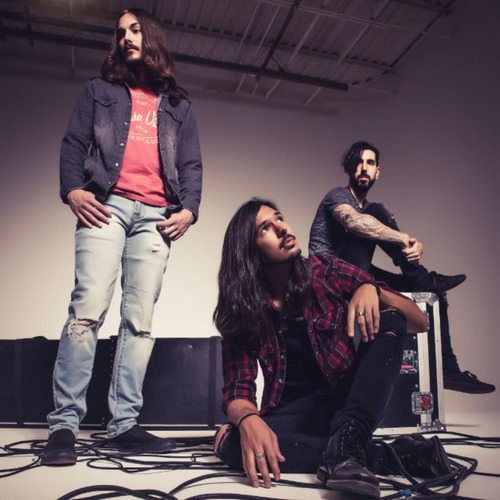 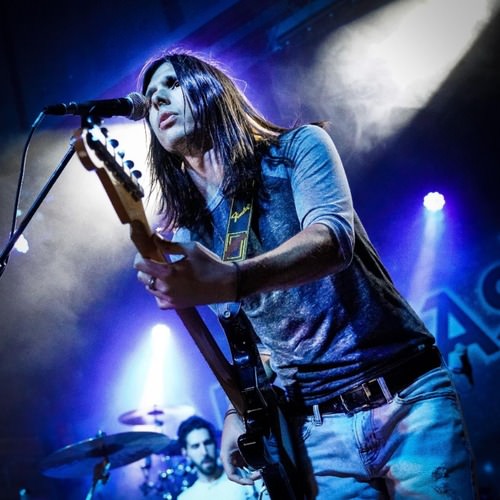 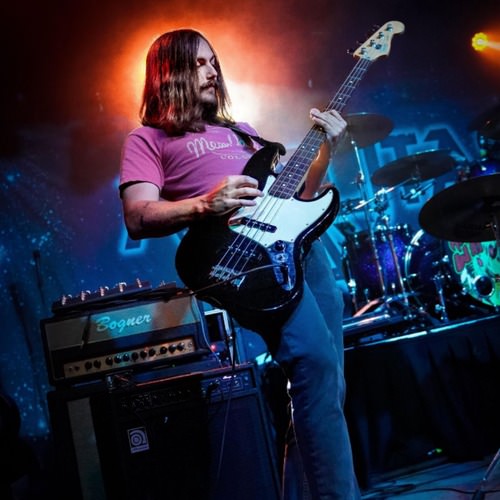 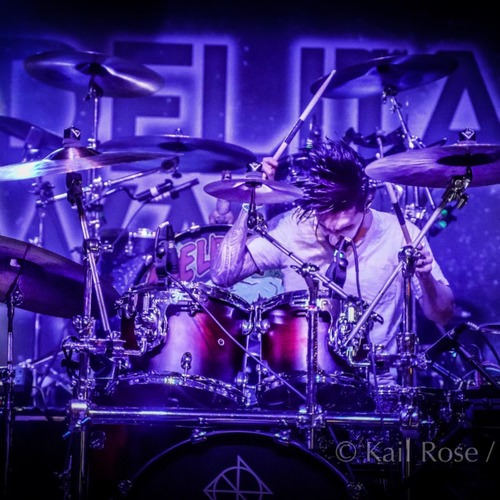