Frequency Within is an Alt rock band bringing life to the stages of the US Southwest If they’re not performing, you can find them out at shows supporting other bands in the greater Los Angeles areas.

The music is a blend of rock you can dance to or just punch someone in the face to, but you definitely won’t be sleeping.

On July 30th 2016 there debut album “Blissfulmess” had some major buzz and departed on their first tour through the CA, AZ & NV.

January 2017 The band embarked on the Full Indie Jacket Tour. During the summer of 2017, the release of Frequency Within Music Video for “Vindictive” of that first week on youtube hit hard!

Frequency Within signed with Die Laughing Records released their single “Coma” March 9, 2018 they hit the road on the “Cold Sweat” Tour with dates running through SXSW in Austin, TX and the Western United States.

In 2019 “Message of The Void” Produced by Daniel Wonacott (Finch, Speak the Truth) and mastered by Pete Dee (Adicts). The EP features the single “Afraid” which has been released as a video the first part of 2019 and is steady climbing on all social media platforms. 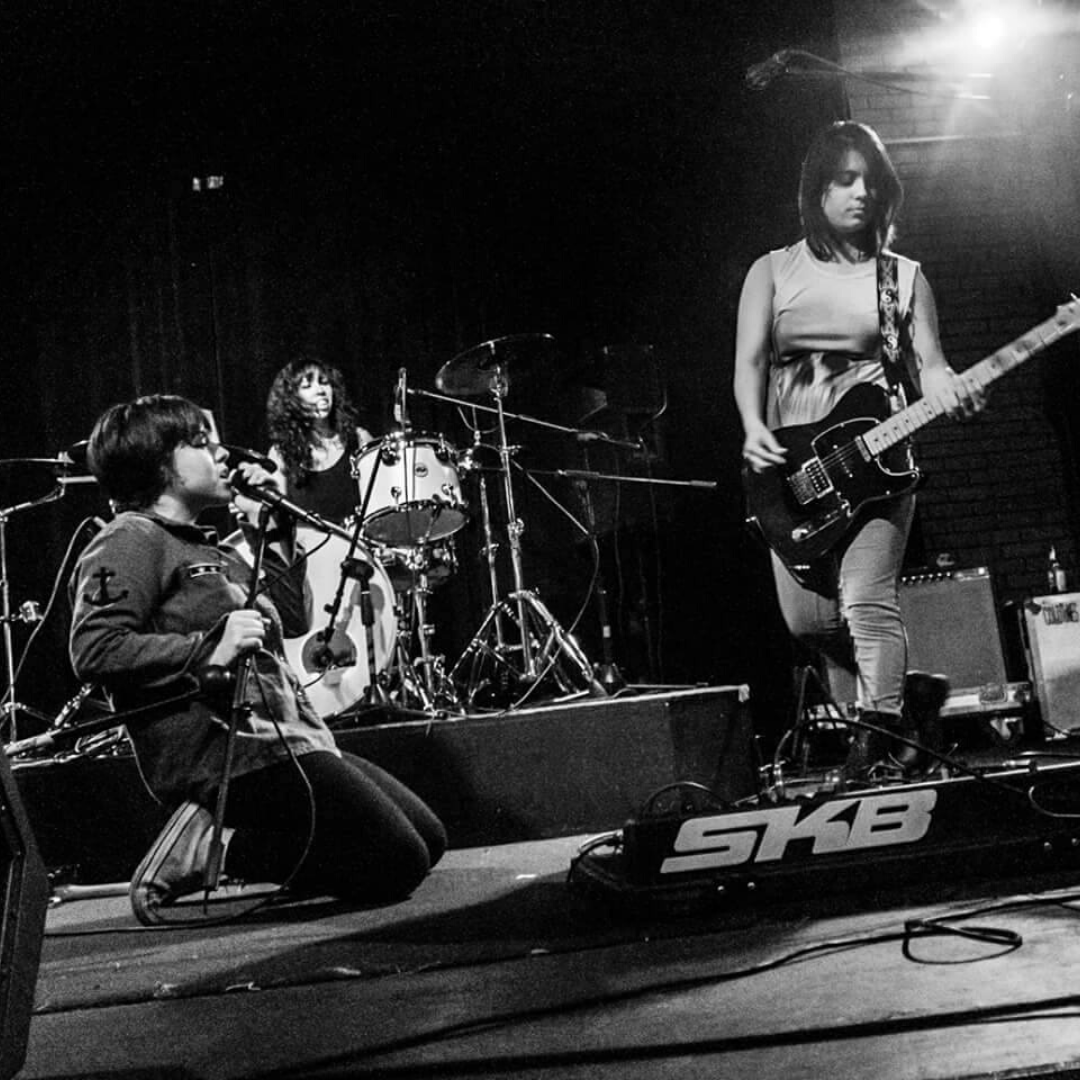