Meet HAiG, The bastard son of Billy Bibby formerly of Catfish & the Bottlemen , Wry smiles and New York Tourists. The band is described as a balls deep explosive rock n roll sound with a hint of hop.

The band is Billy Bibby , Tom Hill , Carl Forbes Rutherford , and Joe Mooney who all bring an incredible amount of experience and ability to a new killer rock line up with an intense authentic approach to their music.

Certainly with Billy’s experience with Catfish & the Bottlemen and his previous bands he has turned HAiG into a band with a worldly feel and experience from the very start.

Billy say’s ‘Being in Catfish gave me invaluable experiences and puts me in good stead when growing a band from grass root. It can also be seen as a double-edged sword, as some people who associate me with Catfish may not listen to my stuff if they don’t like theirs.’

Like his current band, Catfish went through the struggles of being an unsigned band. ‘It was around seven years before we got signed, and of course during that time we had doubts over if we’d ever get noticed.  Going and playing in big cities really helped us to get noticed, and once an independent label signed us we knew we could go on to do decently well.’

Well we say at Golden Robot Records you did get noticed and you did get signed to a worldwide record deal in late 2019, so real music lovers all over the world keep an eye on HAiG in 2020 as we have some fantastic plans for the band with new music , videos and tours across the globe.

Golden Robot Records is honoured to have Billy and the band on our roster.

Freeze the World EP out now on Digital and Vinyl 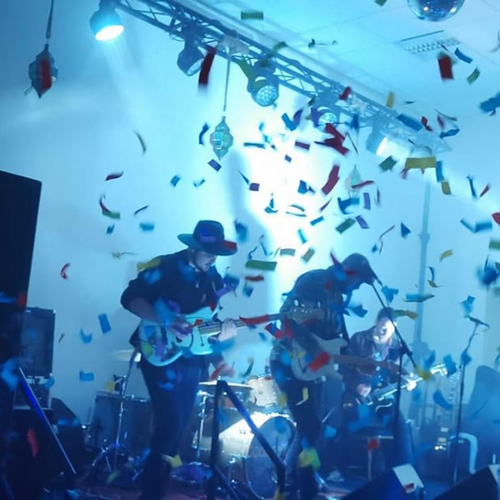 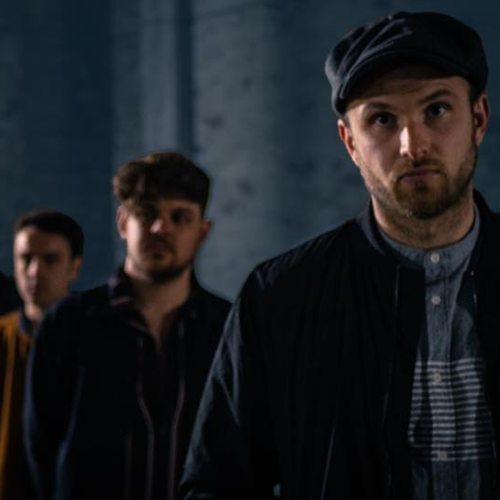