Despite his Norwegian name, singer song writer Olly Olssøn grew up on the English south coast; releasing his debut E.P ‘Footsteps in the Dark’ in late 2018.

With the piano at the centre of his songwriting Olssøn draws inspiration from his own struggles taking influences from artists such as The 1975, James Bay and Coldplay.

Over the course of the last year Olly progressed into the Live scene selling out his first headline show at Poole Lighthouse in April 2019, ahead of a summer of festival campaigns featuring at the Larmer Tree and Boardmasters Festival.

With his next single “Tell Her” debuting in March 2020 under X-Ray Records, a second E.P “Capture” is set to follow, cementing another exciting year of Live shows and festivals with a return to the Lighthouse and Board masters on the cards. 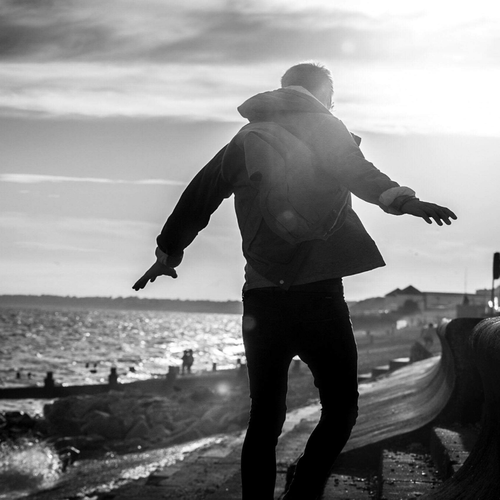 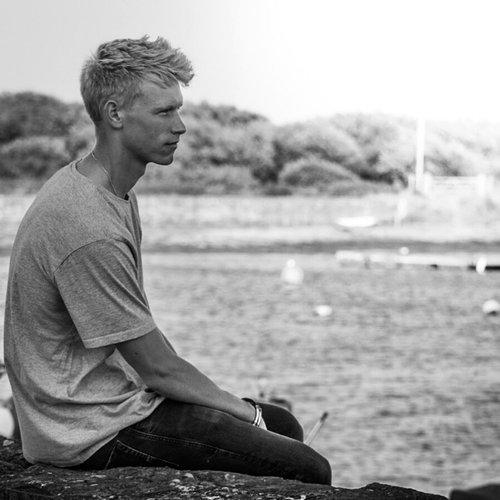 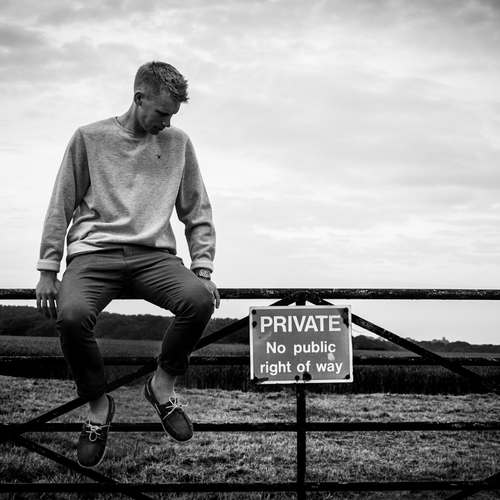