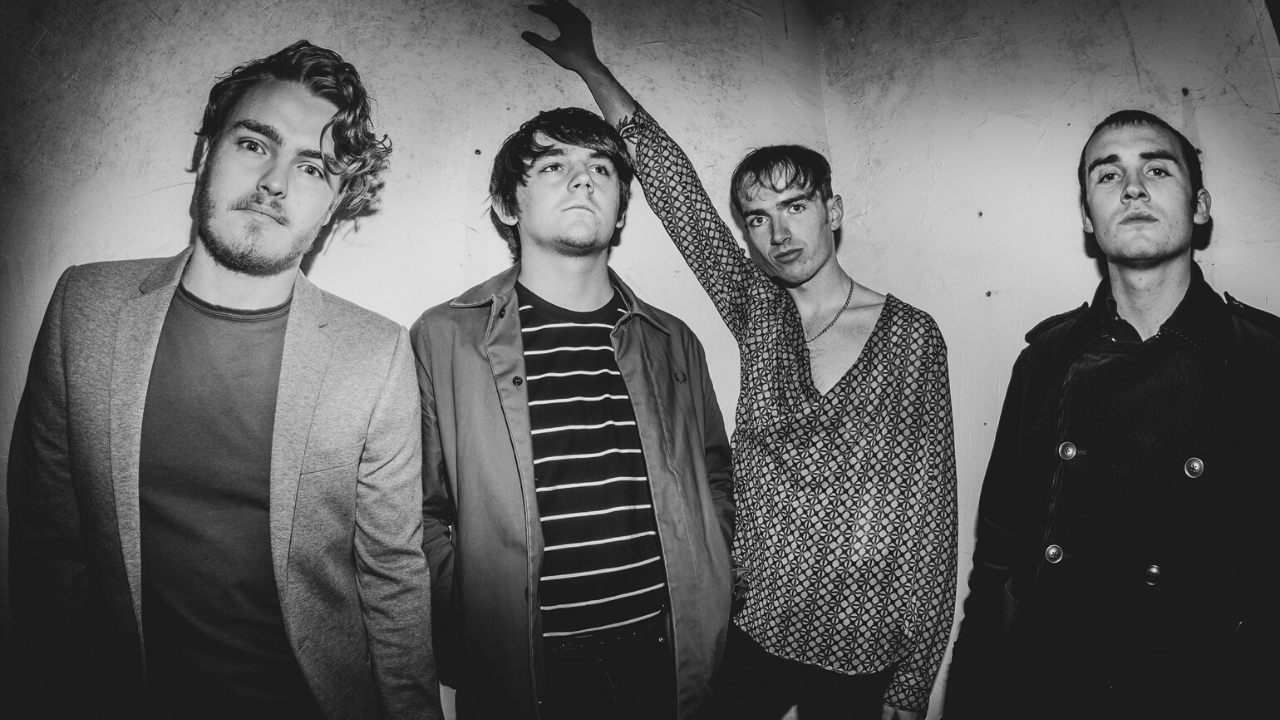 Scuttlers are a 4 piece rock and roll band from Manchester, UK.

The last 18 months has seen them release 3 singles, Lies in the Sky, There’s Nothing New and their most successful attempt - Leaders of a Lost Generation, which gained the band’s first national radio play on John Kennedy’s Radio X Show.

With comparisons to The Beatles, Libertines and The Clash, the band have been back in the studio after lock-down and can’t wait to release new tunes that will blow people’s head’s off.

Latest single through GRR “Sun’s Gone In On Me” available on every digital music platform! 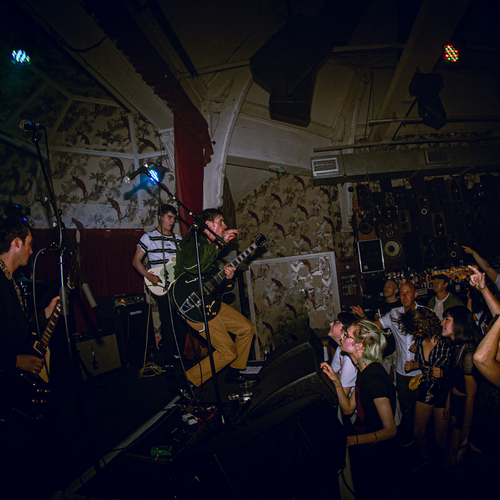 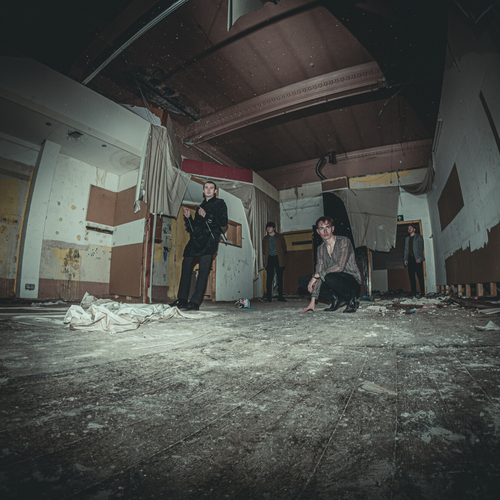 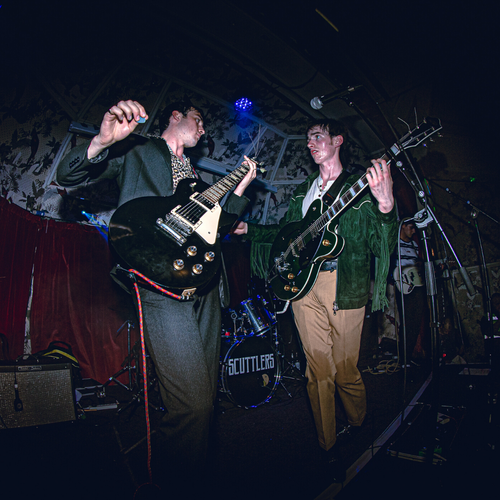 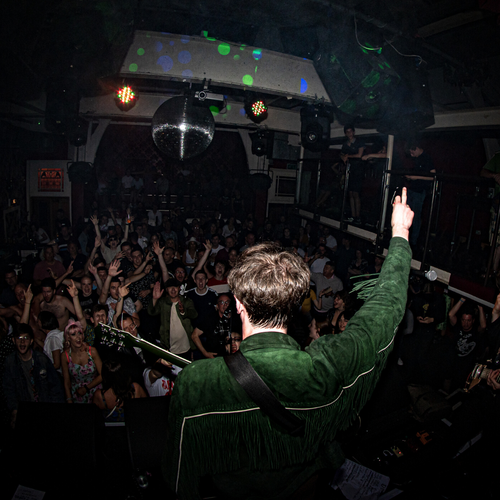 Sun's Gone In on Me - Single

Leaders of a Lost Generation - Album

Lies in the Sky - Single