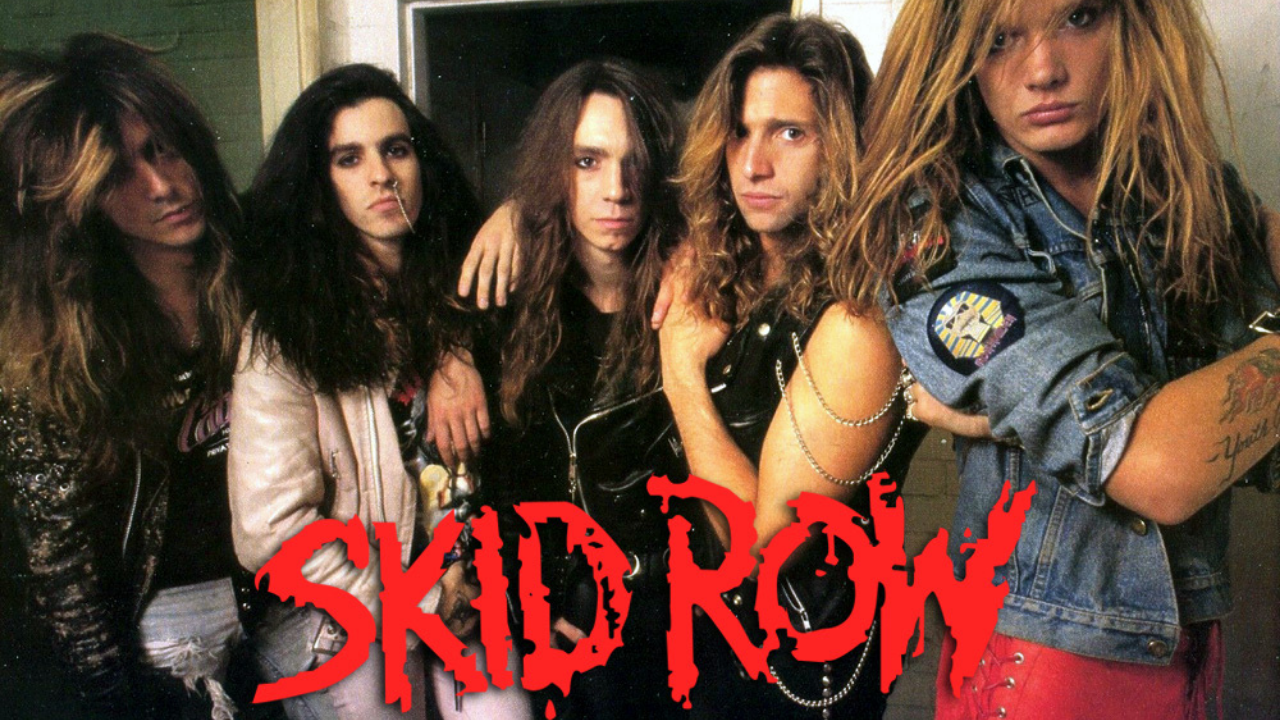 Skid Row is an American rock band, formed in 1986 in Toms River, New Jersey. Their current lineup comprises bassist Rachel Bolan, guitarists Dave Sabo and Scotti Hill, drummer Rob Hammersmith and vocalist Erik Grönwall. The group achieved commercial success in the late 1980s and early 1990s, with its first two albums Skid Row (1989) and Slave to the Grind (1991) certified multi-platinum, the latter of which reached number one on the Billboard 200. Those two albums also produced some of Skid Row’s most popular hits, both in and outside of the United States, including “18 and Life” and “I Remember You”, which peaked in the top 10 of the Billboard Hot 100, and other charting singles such as “Youth Gone Wild”, “Monkey Business”, “Slave to the Grind”, “Wasted Time”, and “In a Darkened Room”. The band’s third album Subhuman Race (1995) was also critically acclaimed, but failed to repeat the success of its predecessors. During this period, the band consisted of Bolan, Sabo, Hill, drummer Rob Affuso and frontman Sebastian Bach. The band had sold 20 million albums worldwide by the end of 1996. Amid rising tensions, Bach and Affuso both left Skid Row towards the end of that year, after which the band entered a three-year hiatus.

After replacing Bach with Johnny Solinger and Affuso with Phil Varone in 1999, Skid Row released Thickskin (2003) and Revolutions per Minute (2006), both of which garnered mixed reception. In April 2015, Skid Row announced that they had parted ways with Solinger, and replaced him with former TNT singer Tony Harnell. Eight months later, however, Harnell left the band. In January 2017, former DragonForce vocalist ZP Theart was named the official lead singer after spending a year as a touring member of the group. Current frontman Erik Grönwall joined Skid Row in March 2022. 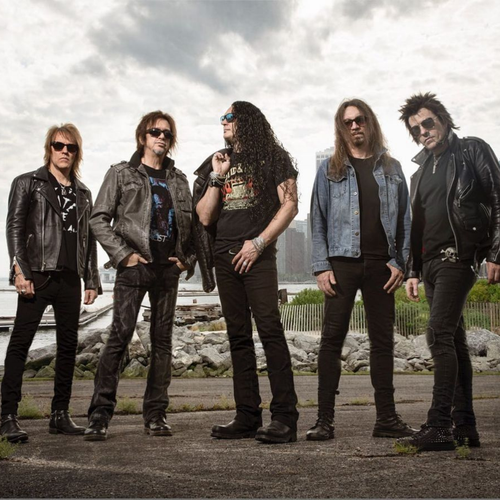 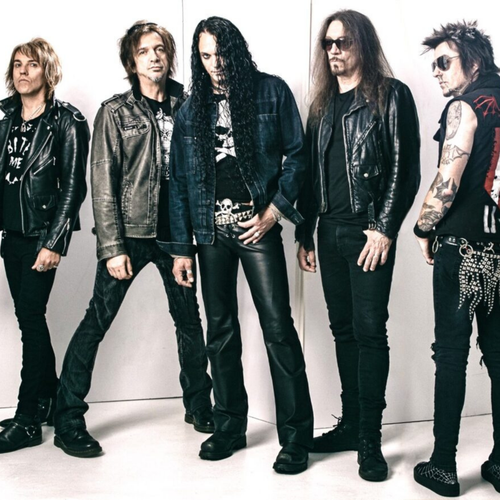 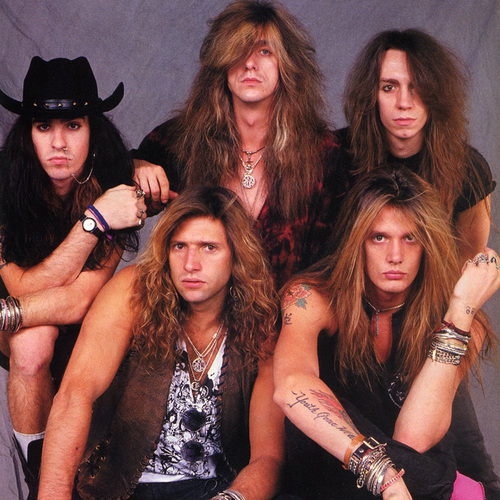