Sobaka pays homage to their homeland Mother Russia and fuses many musical styles to create their special Euro thrash/hardcore blend that gets even the most crusty of punks on the dance floor. Sobaka gain inspiration from the true childhood stories told by their dynamic and creative front man from the perspective as a young Russian boy growing up in Australia.

In July 2019 Sobaka were crowned the inaugural champions of the Adelaide Beer and BBQ festival battle of the bands, taking out the top prize over the other 15 competitors. Sobaka show no signs of slowing down after almost 2 years of consistent gigs and decimating stages wherever they go.

If you love burning sheds and jumping though windshields then Sobaka will keep your blood pressure at an all time high! 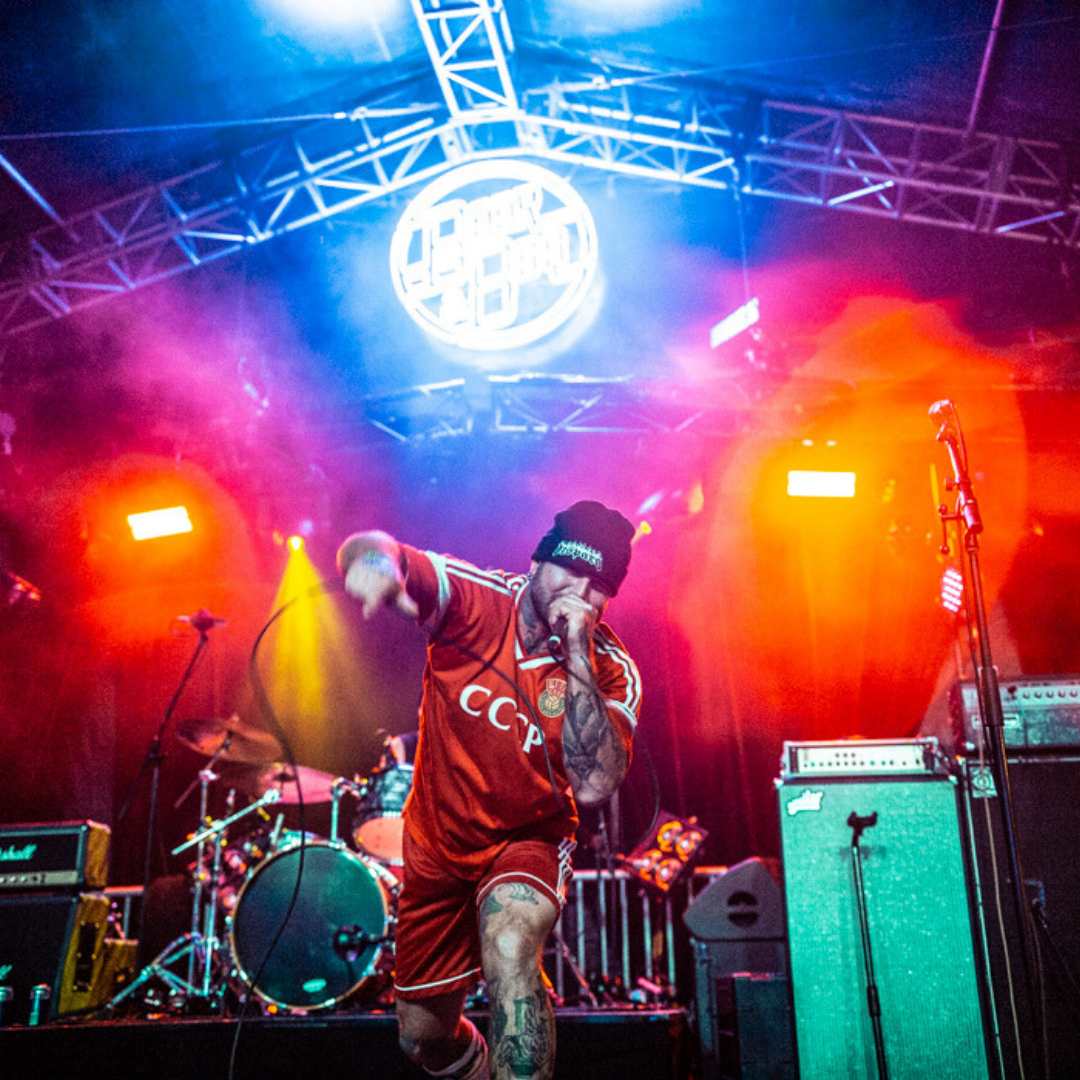 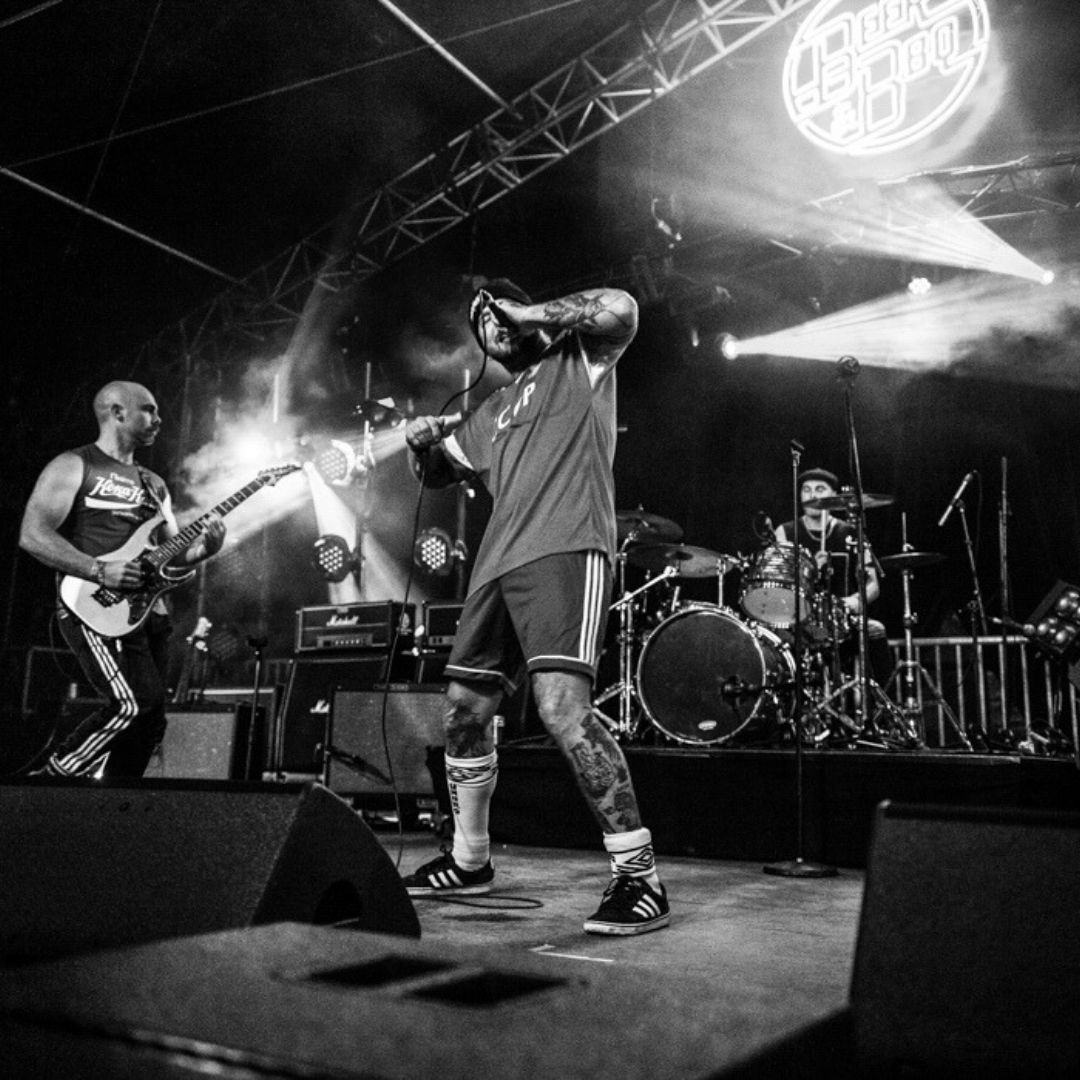 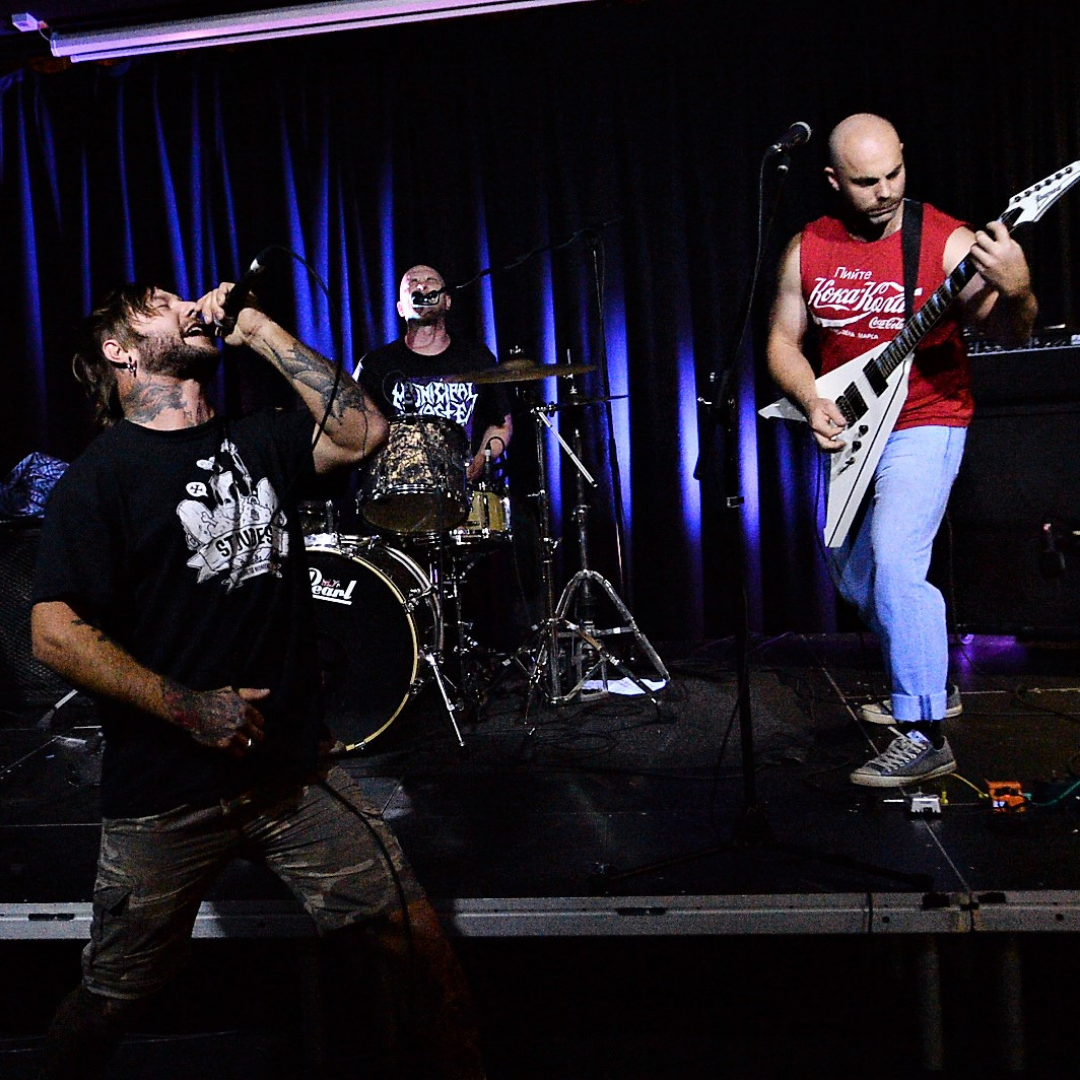 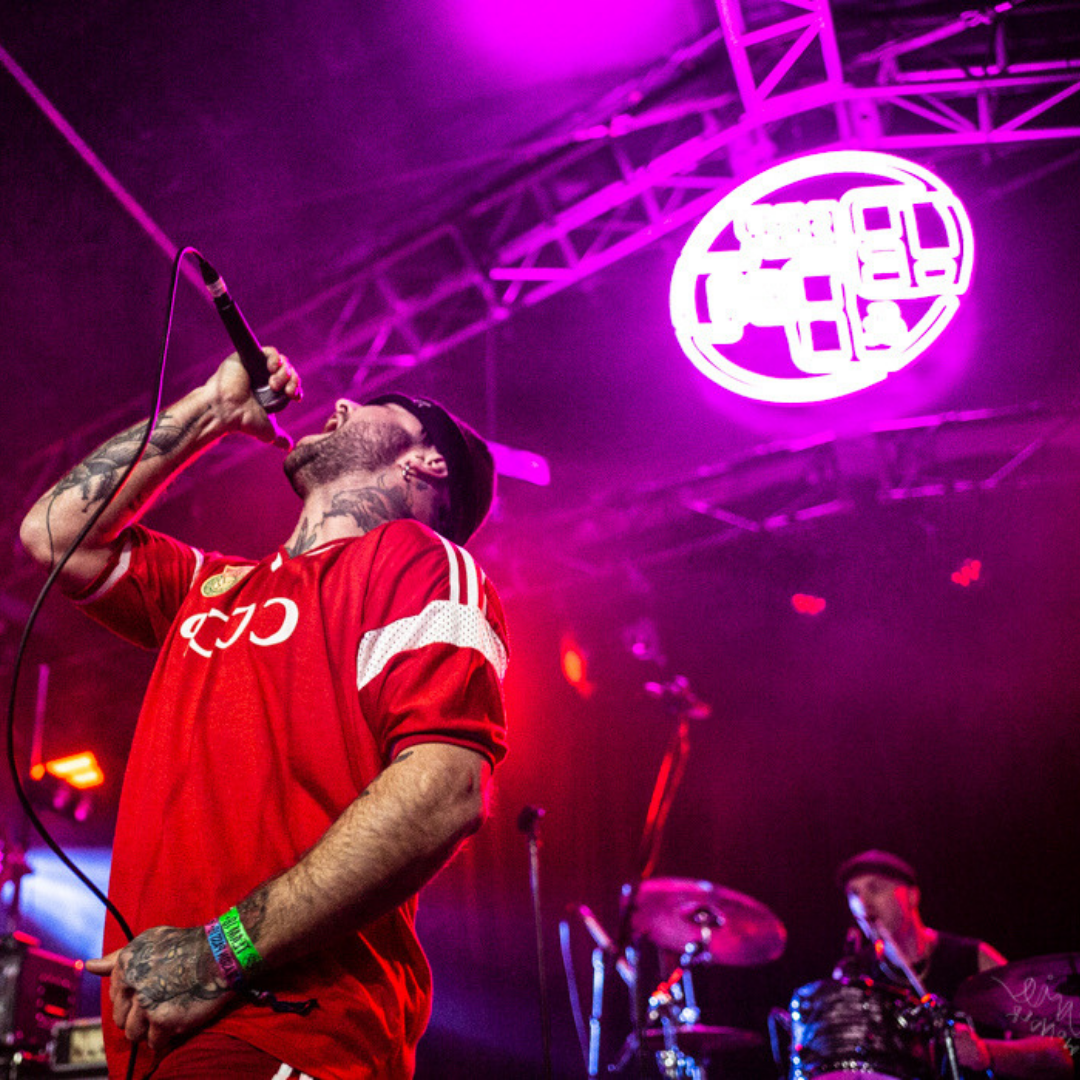