Speedball (a.k.a Sydney Speedball) are a punk rock band proudly from Sydney, Australia fusing punk rock and heavy metal since forming in 2000.

Hailing from Western Sydney, punk hard core veterans Speedball bring you a different sound of punk not commonly heard. More of a crossover sound, Speedball have a plethora of work featuring short, sharp and to the point songs that always leave you wanting more.

From the finger bleeding bass lines, catchy riffs and easy to sing along to chorus line’s, and not forgetting the explosive guitar solo’s, make Speedball one of the only, if not the only punk band in Sydney dropping dive bombs like its WW3.

With influences ranging from the Hard-Ons, Frenzal Rhomb, The Meanies, Suicidal Tendencies, Death Angel and Megadeth, their live shows are somewhat of a community event. From over enthusiastic stage divers, toasting bread live on stage and feeding the mosh pit and crowd singalongs to (We wanna Mosh and Cop’s are Tops), you can be sure Speedball will knock the party mode up a notch and kick the fun factor to eleven.

Get in, get it done then get the hell out real quick. That’s the attitude and you can hear it in their fast, punchy, catchy songs.

When not playing local, interstate or international shows, lead Guitarist/Vocalist Jet Frichot and bassist Glen Hurry can be found working in the background of the Sydney punk scene putting on many shows helping to support the local community.

If you have ever been to a punk show in Sydney, you more than likely would have bumped into Jet and Glen or would have seen Speedball play, as they are one of the hardest working punk bands in Sydney.

Now 19 years later, Speedball has 5 x EP’s under their belt “How Will I Slam Tomorrow When I Can’t Even Mosh Today”, “Smashes, Thrashes & Pits”, “Back From The Dead”, “It Only Hurts When I laugh” and “On High Rotation” and 5 singles “Speechless”, “Cops Are Tops”, “Struggle Street”, “Objects” and “Wish I was Ace” all released independently.

Speedball have also recorded music videos for the singles “Speechless”, “Cops Are Tops”, “Struggle Street” and “Wish I was Ace” which featured on Rage, MTV and Optus TV and are on there Youtube and the Golden Robot Channel.

Speedball also featured 2 tracks “Speechless” and “Always Greedy” on the Snapshot records / Inner City Uprising compilation “time to pay up #9” featuring a host of local bands from all over Sydney and released on May 16th 2019.

Recently signed to Riot Records for a distro deal , Riot and Speedball will be assaulting your ears in 2020 like never before with another EP , Singles and tours to follow.

Speedball is Sydney Punk / Hardcore at is very best. 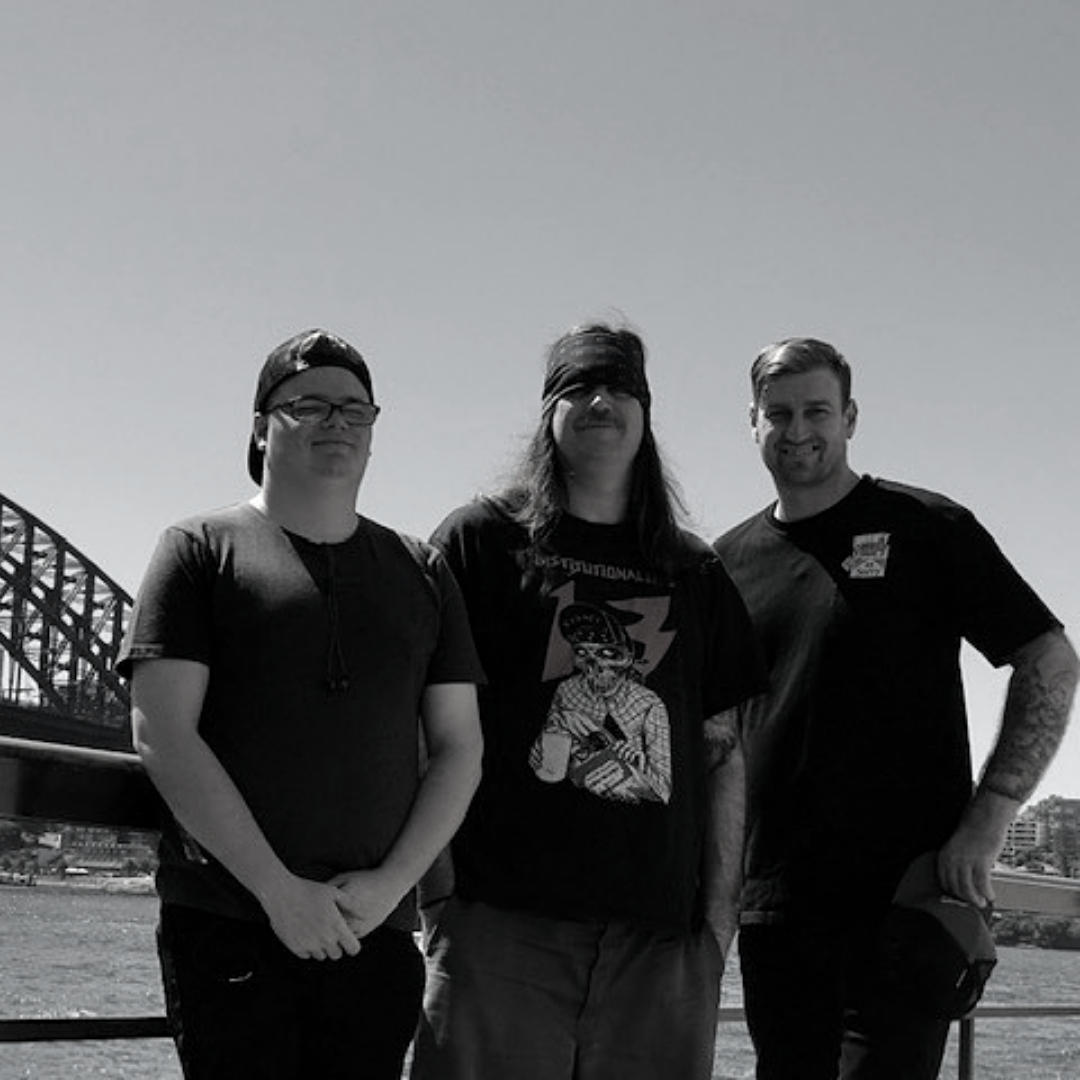 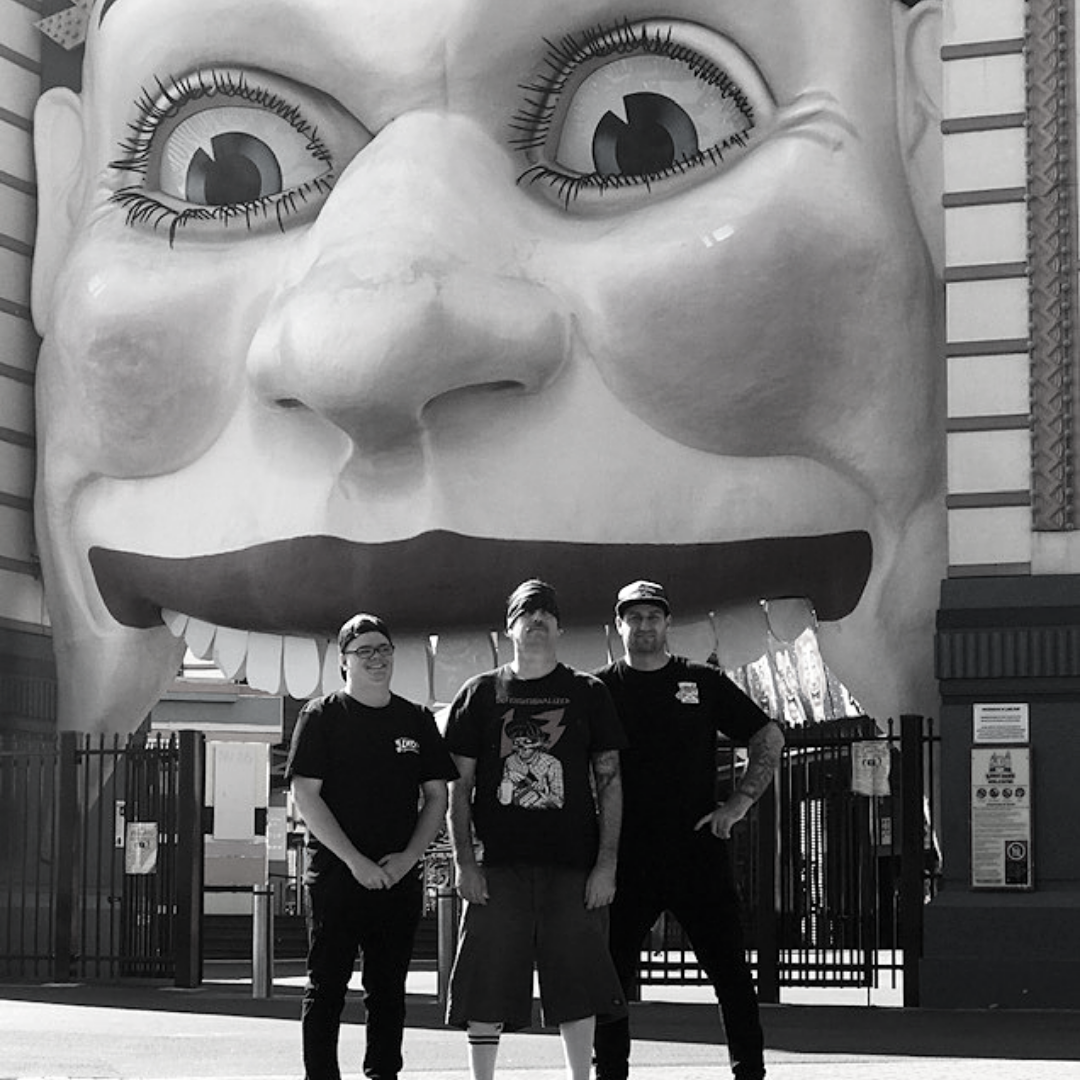