The music of singer, composer, performer and producer, Steve Balbi, mines a kaleidoscope of life at the margins. Navigating a wistful path from melancholy through madness, transcending rock and pop as he coalesces sentimentality and soul, Balbi bespeaks Bowie and Dylan in melody and verse, meanwhile exploring the heterogeneity, refinement and dirty rotten groove of Radiohead.

First cutting his chops on bass with Kevin Borich Express, Balbi would soon cultivate an indelible production and songwriting partnership with Justin Stanley, founding and producing Aussie chart-toppers Noiseworks and the Electric Hippies.

In 1996, he lifted his guitar from the rack to form Universe, working with Prince and Paisley Park’s Susan Rogers, before Move Trees and Moon emerged in subsequent years. Then in 2011 Balbi accepted an invitation to front new-wavers Mi-Sex, who next year will celebrate the 40th Anniversary of Graffiti Crimes and Computer Games.

Reflecting his journey as a musician, Balbi’s production credits transverse genres and feature dynamic nations of artists, including: Noiseworks, Electric Hippies, Little River Band, Juice, Jenny Morris, Pearls & Swine, Toe to Toe, Vincent Stone, Fyre Byrd and Christine Anu, among many more. And in 1999, he sat in on vocals and guitar for David Bowie’s Hours sessions with Marius de Vries.

Yet it was the release of Steve Balbi’s debut solo LP, Black Rainbow (2013), followed by its ‘surreal edition’ featuring remixes and reworks (2016), which set an entirely new course for his enigmatic artistry.

Steve Balbi and Golden Robot Records worked together from 2015. This partnership saw the release of Balbi’s solo work, and various joint projects including ‘MOON’. GRR and Steve Balbi parted ways so that he could pursue other ventures at the end of 2019. 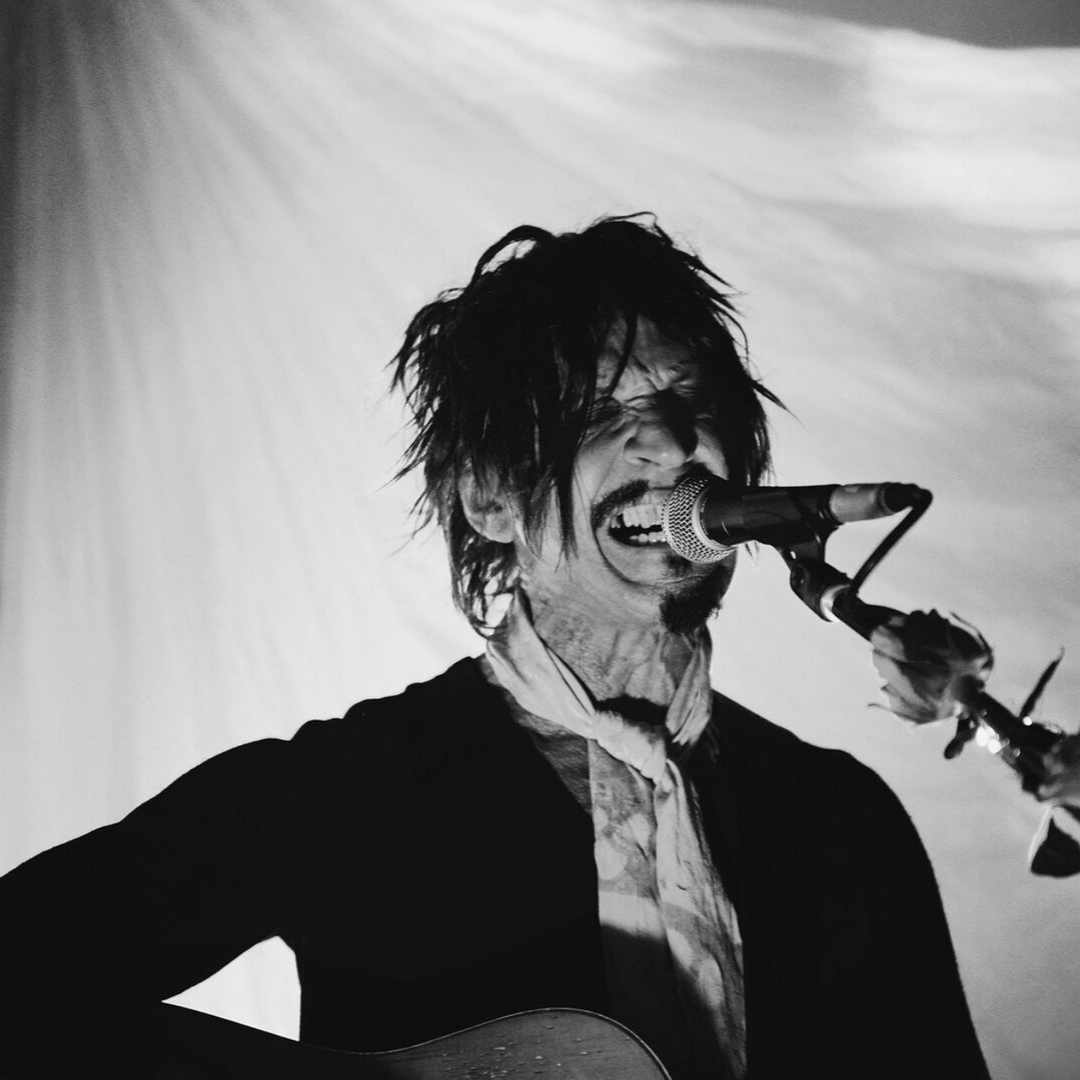 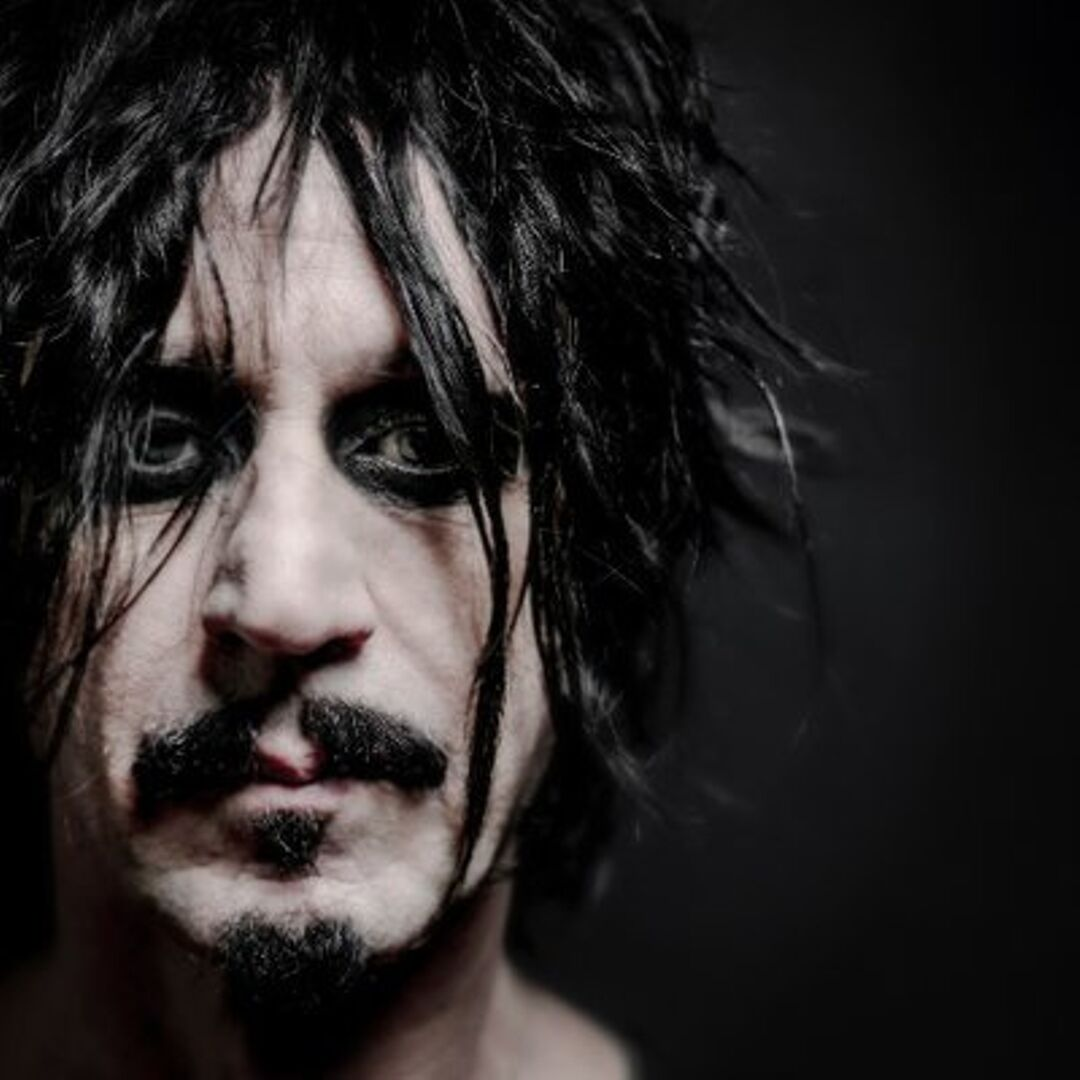 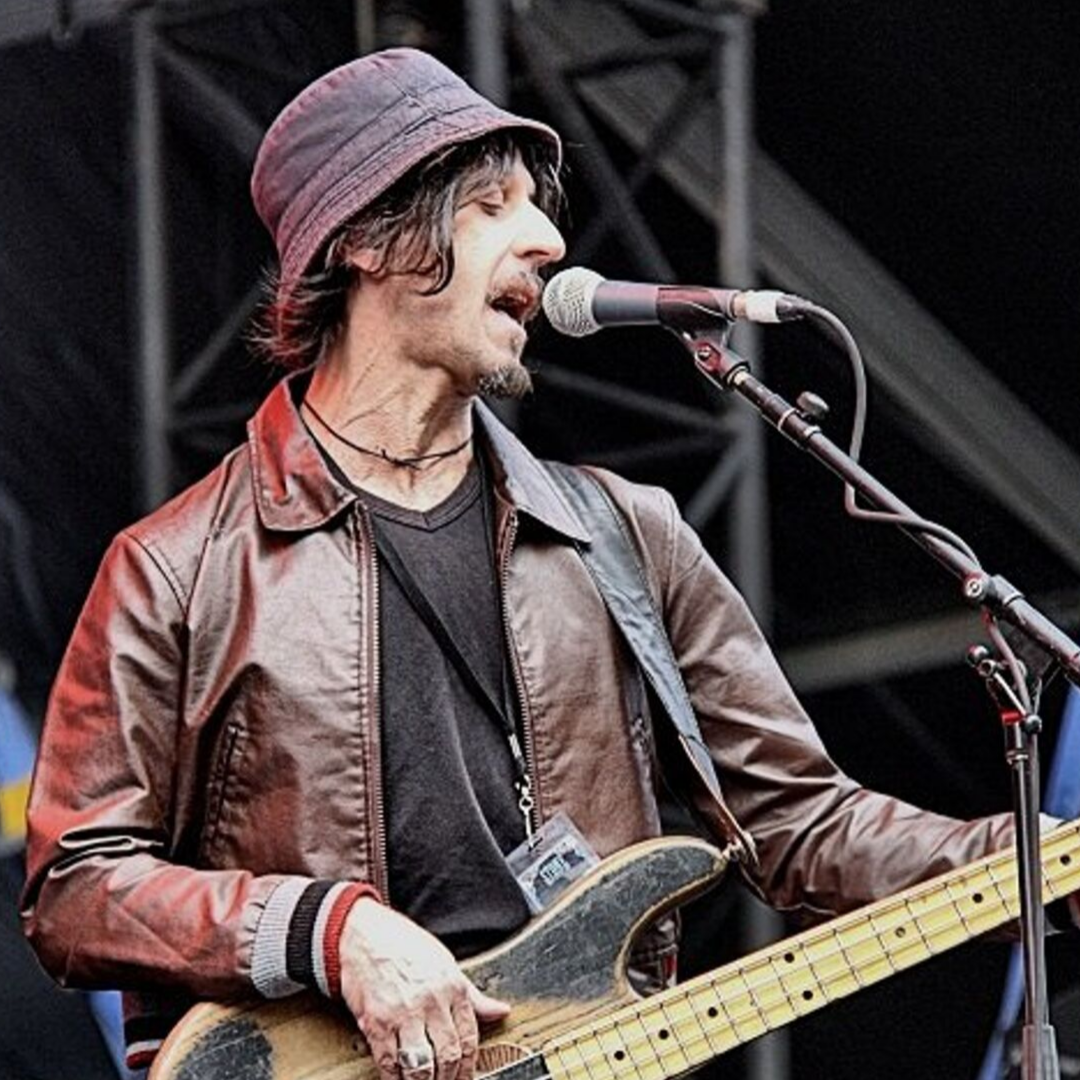 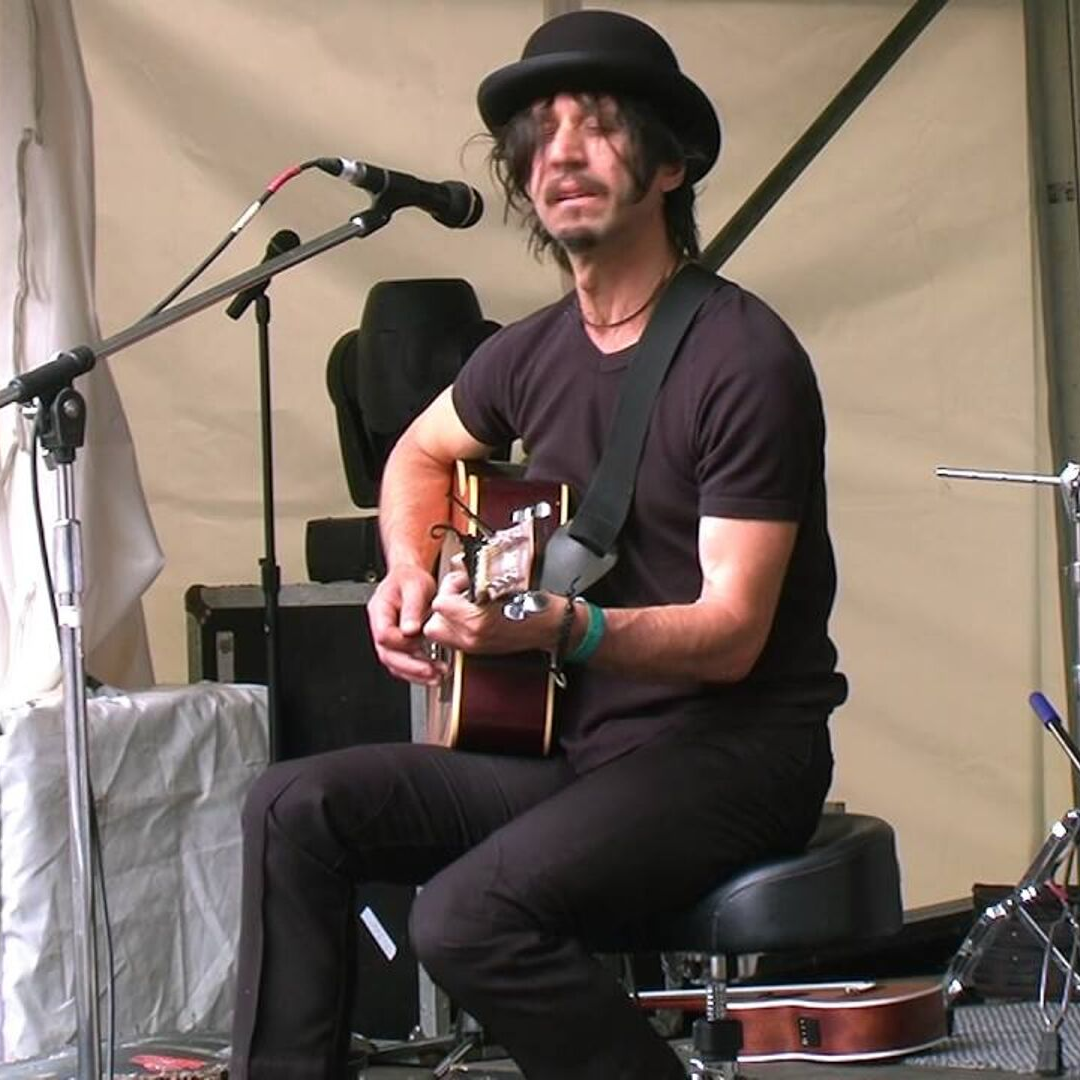