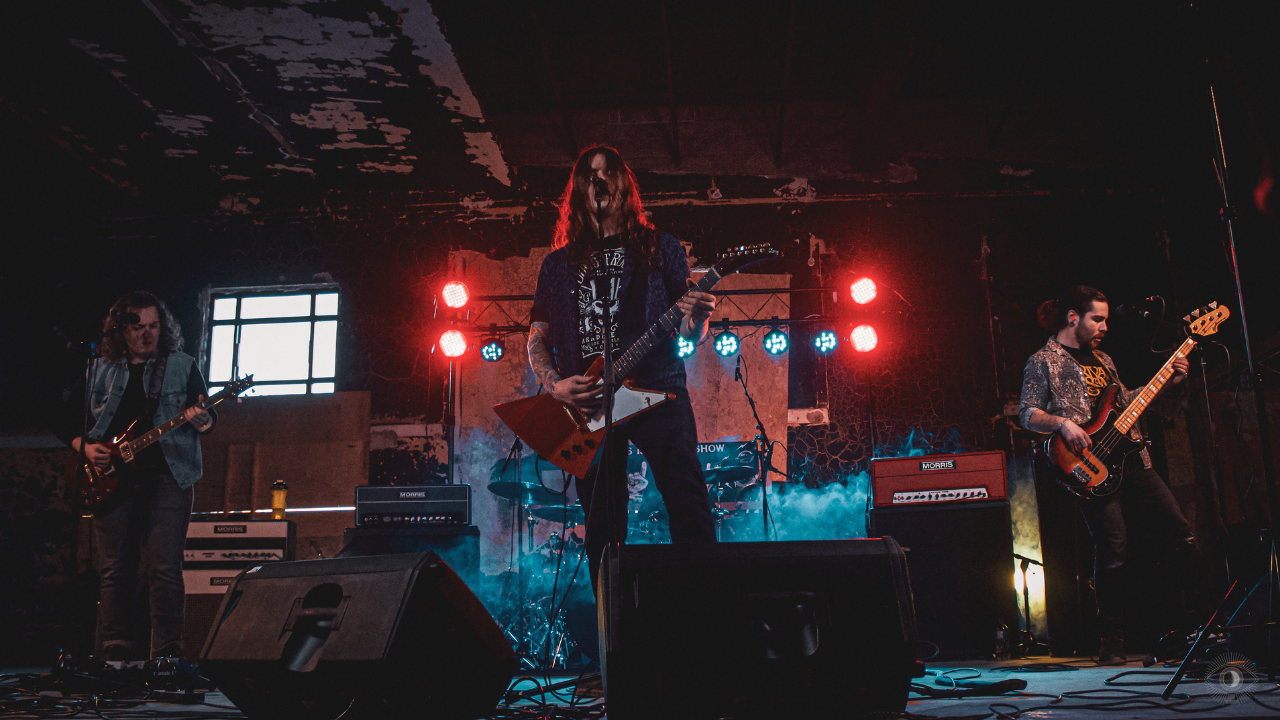 Over the course of the last 5 years, The Jailbirds have cut their teeth on the road, gaining experience touring and performing extensively across Ontario and Quebec, demonstrating on stage and in the studio that they’re a band you simply need to hear.

Not long before the release of their debut EP The Black River, the band was nominated for and won Best Rock Band at the 2018 Mississauga Music Awards. Since their initial release, The Jailbirds have drawn comparisons to the likes of Black Sabbath, Soundgarden, Royal Blood, and Monster Truck. With a sound that is equally rooted in the rock and roll of today as it is in that of the 70’s and 80’s, The Jailbirds have established themselves as one of the most promising up and coming bands Canada has to offer.

During 2020 and into 2021, The Jailbirds have released multiple singles, earning themselves a place on Spotify’s Hard Rock Playlist, and cultivating a strong global following in the wake of songs like: “Watery Grave”, “I Will Move On”, and “Dull My Brain”. These songs are a lead up to the band’s sophomore EP release, Jungle**. Heavy-hitting right out of the gate, Jungle will be released mid-spring 2021, and bulding on the foundational sound created in The Black River*, *is an EP with a story to tell.

The Jailbirds have received strong critical acclaim throughout the last few years, including being featured on Hamilton’s Y108 Rocks! and Oshawa’s 94.9 the Rock. With big plans in the works, The Jailbirds are working their way toward a bright future in the music industry; this is a band you must pay attention to. 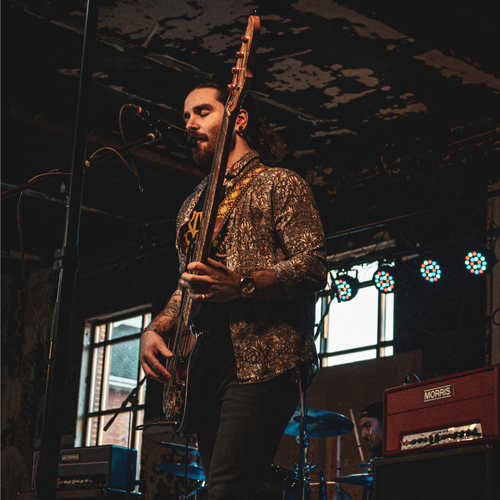 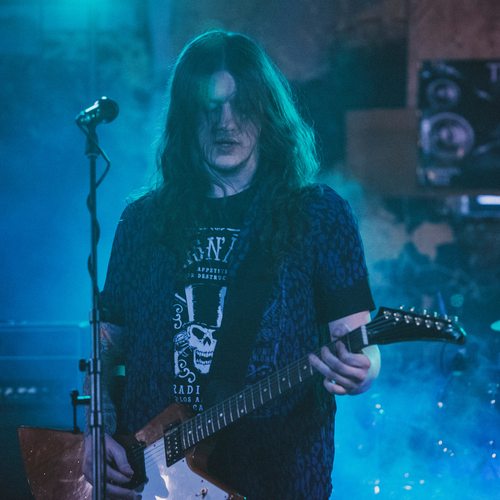 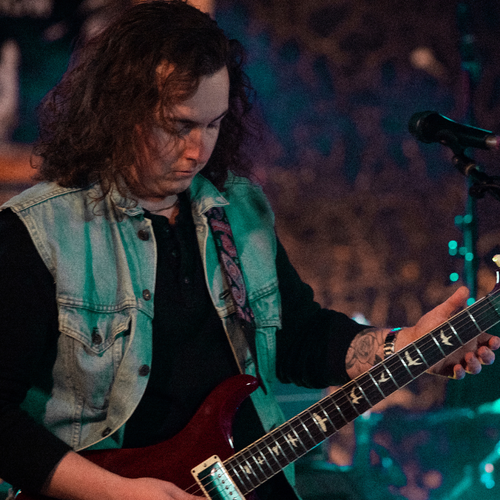 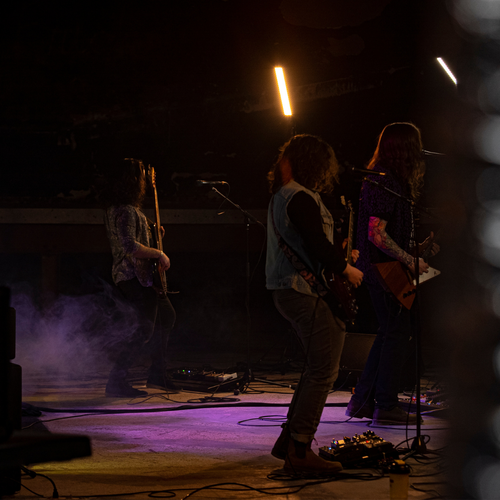