Crossing the world to deliver Australian Rock to the shores of Canada, The Lazys have brought a storm with them to kick down doors and abuse authority. This storm is their latest album Tropical Hazards, a high octane, hell-raising rock ‘n’ roll riot. While sounding modern, The Lazys are a heavily retro rock band as singer Leon Harrison and lead guitarist Matty Morris have been paying their dues in garage bands and local acts since 2006. Big hair, black leather and rough tattoos all accompany a hard rock style that evokes Australian Rock legends like AC/DC and The Angels.

Having signed with Golden Robot Records in 2018, The Lazys and their latest album Tropical Hazards are ruthlessly ascending the Canadian rock scene. With high-voltage riffage, fast bass and thunderous drums, their latest album is diverse enough to have a broad appeal, but deeply rooted in Australian stories that it offers something unique. Some tracks details the human side of their some 10 years on the road as performers, with relatable tales of heartbreak and relationships, while others explore personal emotions, bringing in their rebellious call to defiance. Other tracks draw on rich Australian folklore, such as opening track “Nothing But Trouble” as an ode to the Australian ‘raging bull’ rockstar.

“The image popped in my head of like a guy like Bon Scott,” says Leon. “Someone who never pushed it too far, but definitely gave it a good knock.”

With the release of Tropical Hazard, the band’s rock odyssey is taking them across Canada as one of the country’s best live acts.

The Lazys have spent most of 2019 touring across Europe and Canada, playing everywhere from sold out clubs to festivals in Germany and Spain, with crowd numbers increasing every time they go back to the same city. With true Aussie rock lineage to the likes of Cold Chisel, AC/DC and Midnight Oil, these crazy Aussies, now living in Canada, are the truest essence of rock n roll and the world is starting to look up and take notice.

Golden Robot Records was very happy to work with Warners Music in Canada and release “Tropical Hazards” worldwide , we wish the band all the success in the world in 2020.

Grab yourself a copy of Tropical Hazards on CD and Limited edition vinyl on our web store. 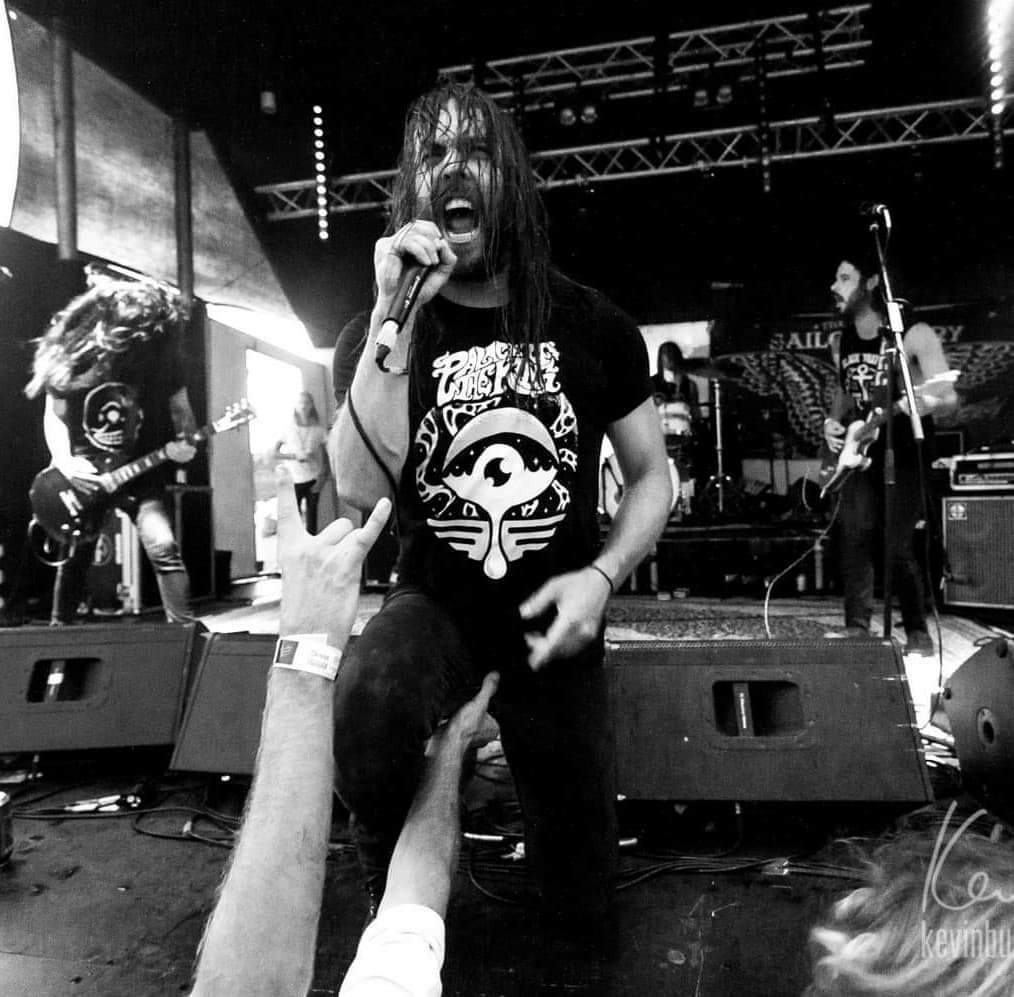