Founded in 2012, The Lockhearts were a self described combination of “Blues Rock and Americana Doom Fuzz”, the latter of which became the name of their stand out 2018 album. ‘Americana Doom Fuzz’ rocketed the band being a local Sydney favourite to being a contender on the global stage.

The band, Tim Meaco on vocals and guitar, Sam Sheumack on guitar, Jameel Majam on bass and Steve ‘Woodie’ Woodward on drums; grew up listening to 70’s bands including The Stones, The Faces, Led Zeppelin, Queen and Free mixed in with more contemporary influences like The Hives and The Bronx.

The Lockhearts’ first two EPs, ’Tales From the Sea Vol.1’, and ‘Tales From The Sea Vol.2’, received great reception from local tastemakers, and caught the attention of Golden Robot Records who ended up signing the band for their Debut album in 2016 / 2017.

The Lockhearts have become a crowd favourite in the Sydney scene, regularly selling out venues with incredible live shows and rambunctious energy. They have toured Australia extensively, and have supported the likes of The Baby Animals, The Meat Puppets, King of the North, Gay Paris and the Hell City Glamours.

The Lockhearts believe music, especially rock ‘n’ roll, is about the inclusive notion that draws different people together - and all they want to do is spread the love.

The partnership with Golden Robot Records proved to be successful for both the label and the band and the combined efforts that were put into ‘Americana Doom Fuzz’ resulted in not just a national tour but also subsequent touring in Europe with label mates, The Lazys.

The band also toured extensively throughout Australia in support of ‘Americana Doom Fuzz’ released some acclaimed videos (that won awards) and played to great crowds and gained new fans all over the country.

Unfortunately the band went there seperate ways in 2018 to pursue other ventures with 3 of the members starting up the Sydney Band FANGZ in 2019.

While it lasted The Lockhearts were a killer band that had a real opportunity to take it all the way , unfortunately they ended up being another rock n roll casualty.

Give ‘Americana Doom Fuzz’ a listen today it is still brilliant. 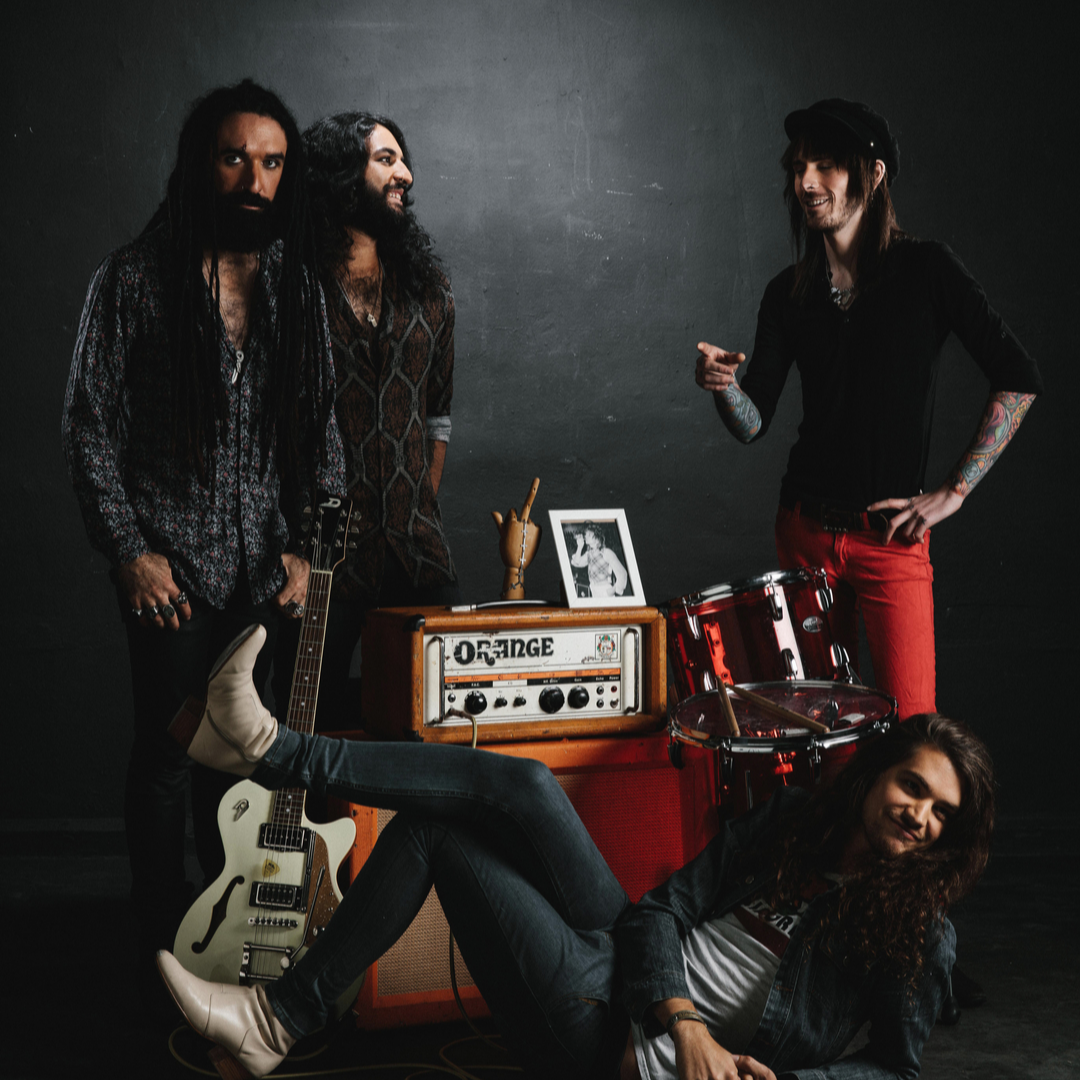 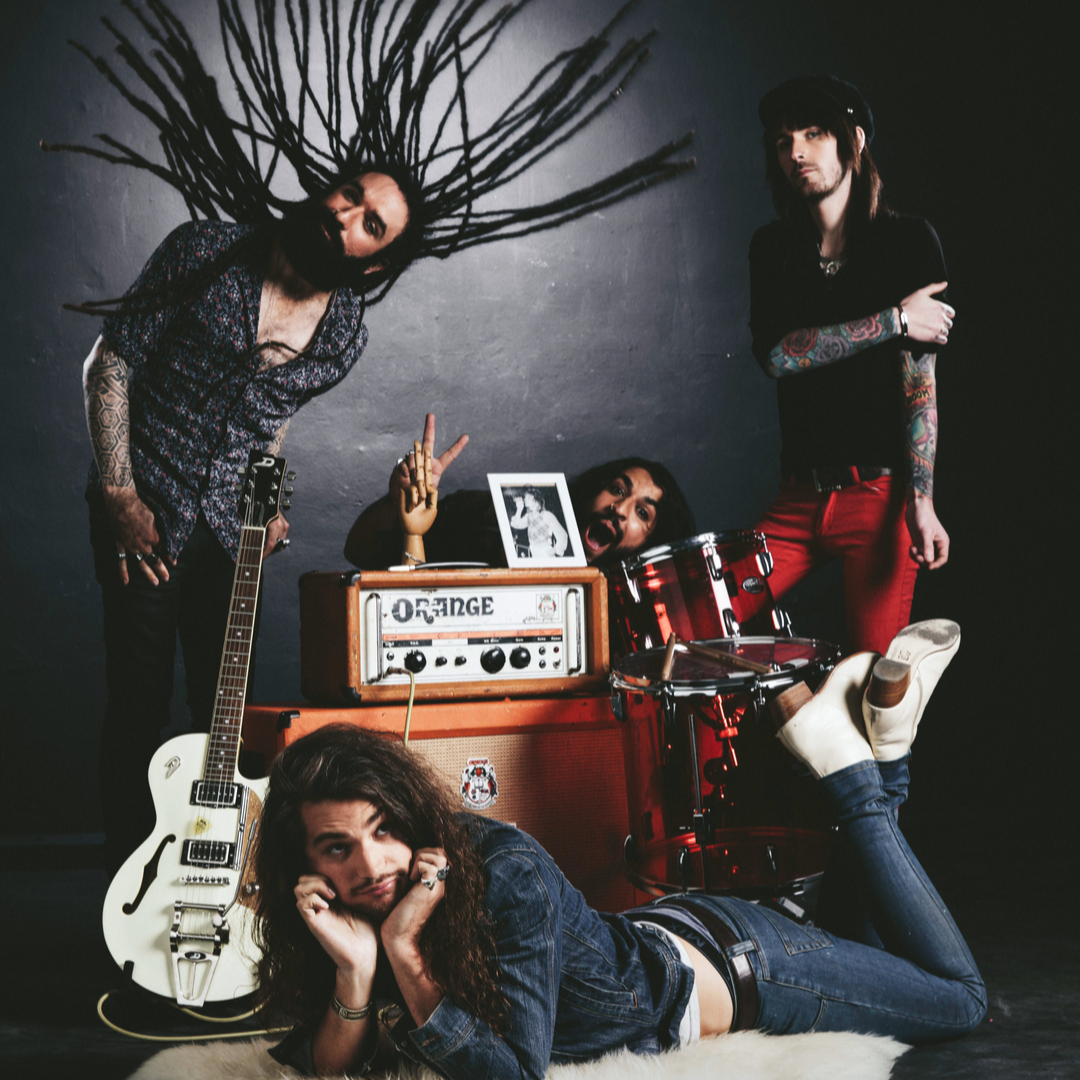 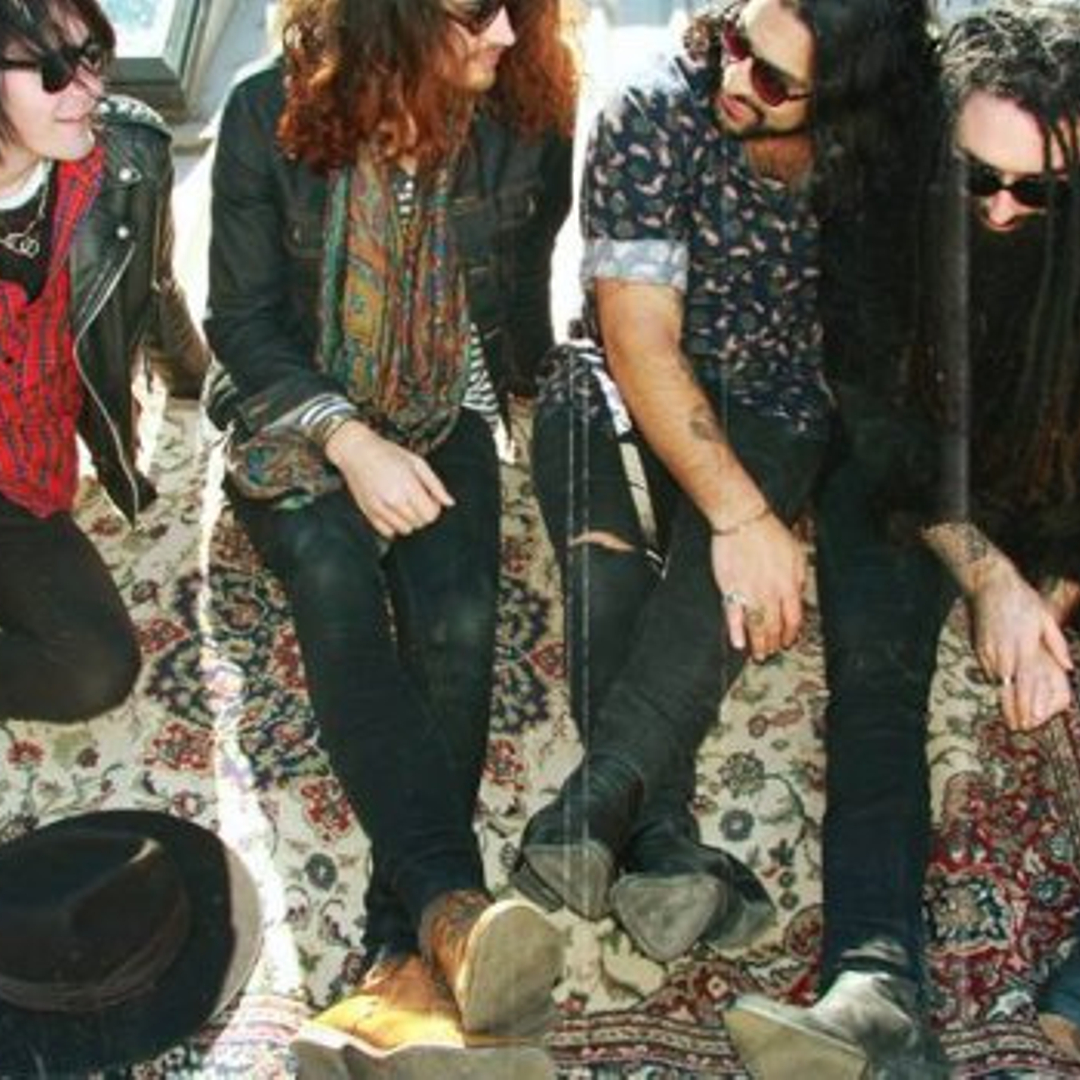 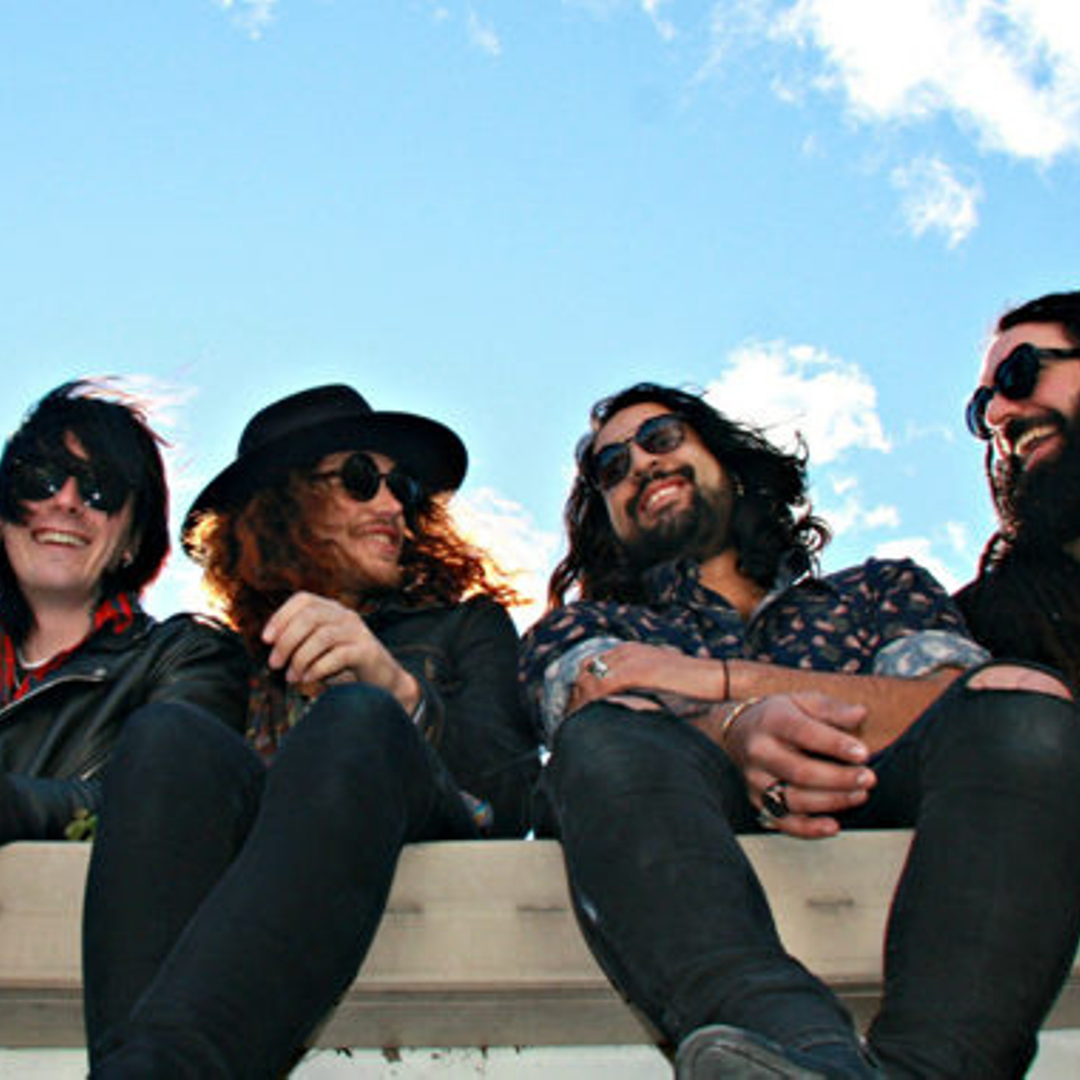