The New Strange, may very well be one of the most appropriately named projects to come along in a long time….

Alex and James have worked both individually and collectively on various projects, with music placed with Walt Disney Touchstone Pictures FX, NBC, VH1, ABC, FOX and many others writing original material as well re-working existing tracks to fit with the producer or director’s vision.

After hearing the Benny Mardones classic “Into The Night” playing on a Waffle House jukebox James and Alex on a whim decided to take a stab at recording a “Rock” version of the double platinum hit song.

Upon hearing their rough mix it was clear that what they ended up with was more than just a simple “re-make” and they sent the track to Mardones himself!

States Benny Mardones: “James Durbin & Alex Grossi have done something that NO other artist ever has done with my “Into The Night ”, They found the key to making it an honest to God rock ballad. I am simply over the moon!”

“Into The Night” is unusual for being one of only 10 recordings in history to ever ascend to the Top 20 of Billboard Hot 100 chart twice  first in 1980 and again in 1989 and to this day is one of the top 25 most played songs on American Radio.

“With this project we haven’t set out to do anything more than what WE want to do not what we think will make other people like it” says Durbin. “It’s nice to do something that reminds you why you got

into this crazy business to begin with”, adds Grossi. “I’d consider this to be more of an idea or a concept than an actual band, the refreshingly unique way that this whole came about has been very inspiring both artistically and professionally.”

Golden Robot Records is excited to have released what could very well be the “Into The Night”  hat-trick, seeing it return to the Top 20 for the third time!

The label will release the track along with the original track, the arena-ready “Tomorrow Never Comes” 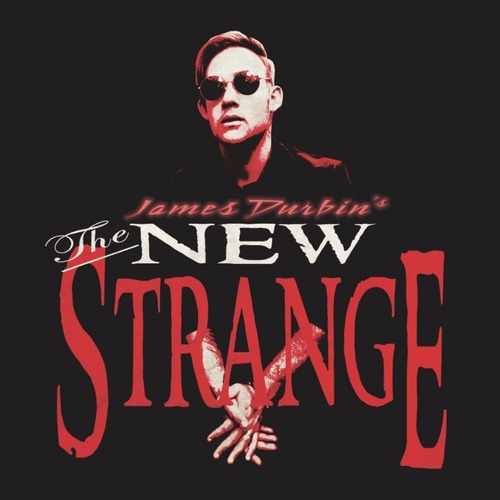 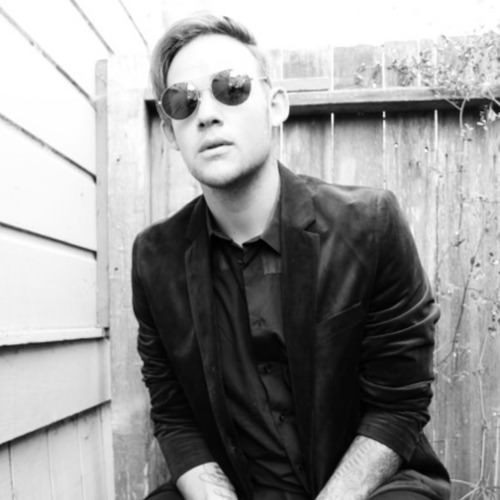