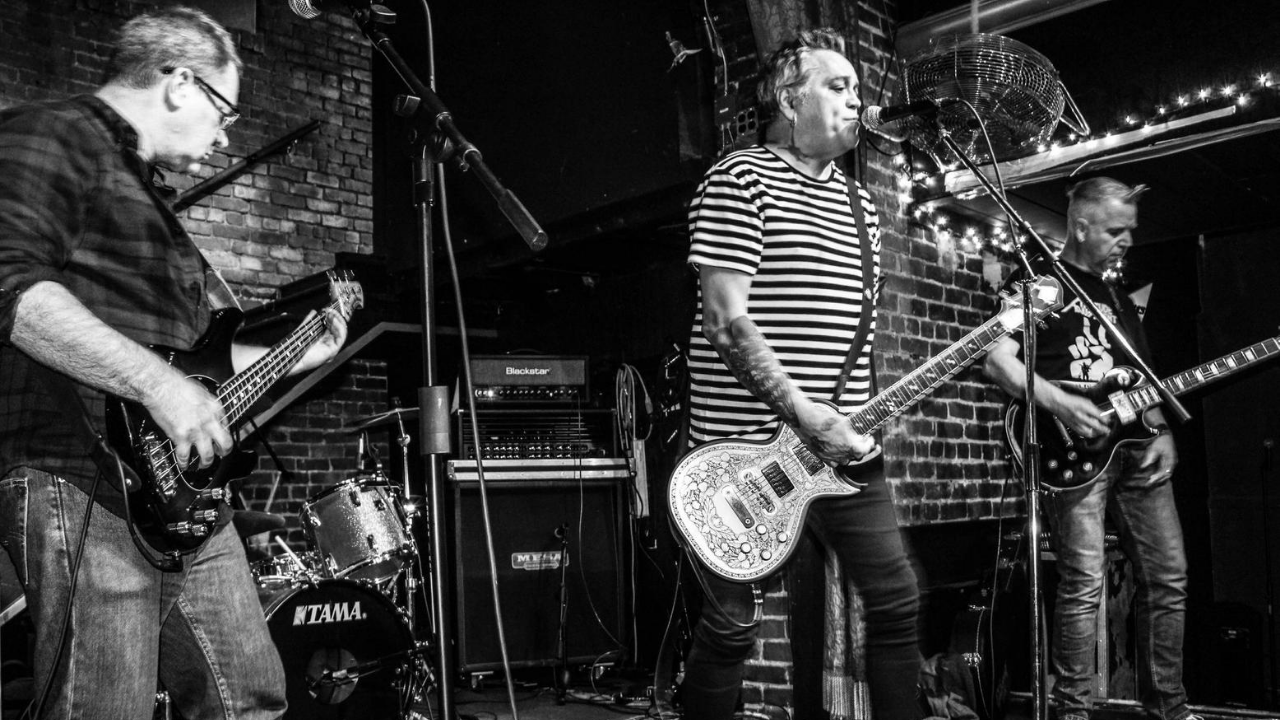 SBM did go on to be signed to many a label, including Dr. Dream Records and Sympathy for the Record Industry. Die Laughing Records is still operating today and in late 2019 merged with a global conglomerate Golden Robot Records out of Australia who are now proud to have SBM on their roster under Golden Robot Records. 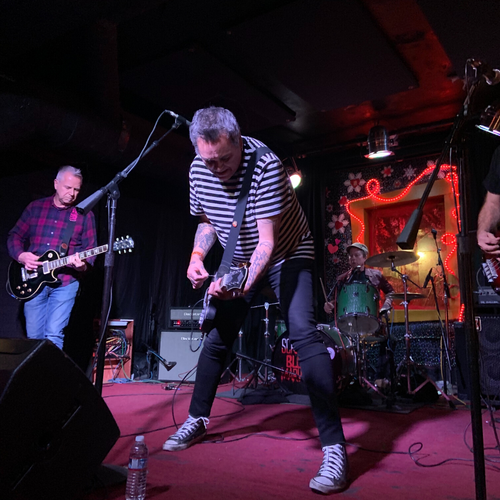 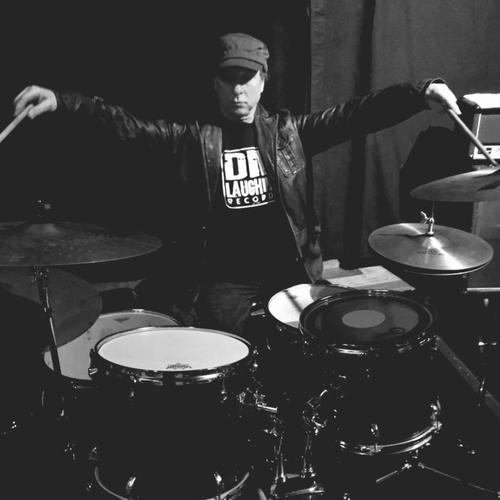