TROPE is an alternative rock band based in Los Angeles, California. The band formed in 2016 when guitarist/producer Dave Thompson showed vocalist Diana Studenberg the embryo of what came to be their first song, Lambs. The duo spent the next 2 years writing and recording while searching for bandmates who could keep up with the constant time signature changes and feels in the music.

After filming a short teaser video of Lambs, they garnered the attention of the music industry including Mike Fraser (AC/DC, Metallica) who agreed to engineer the album with Thompson producing, and David Bottrill (Tool, Peter Gabriel), who agreed to creatively consult and mix the album.

Pre-production on the debut Trope record began in April 2017, and tracking has occurred at both Armoury Studios and Hipposonic. The album titled ‘Eleutheromania’ will be released in 2020. Several singles will be released by the end of 2019 and early 2020.

Trope’s music has been likened to A Perfect Circle and Tool with female vocals, their sound falling into the Alternative Rock genre. Their ‘music first’ focus pairs with the groups sound, which is quite progressive.

In late 2019 the group relocated from Los Angeles to Europe , to tour , and find themselves as a band , and GRR decided to let the band follow their experiences and their ultimate journey.

We wish the band all the success in the world. 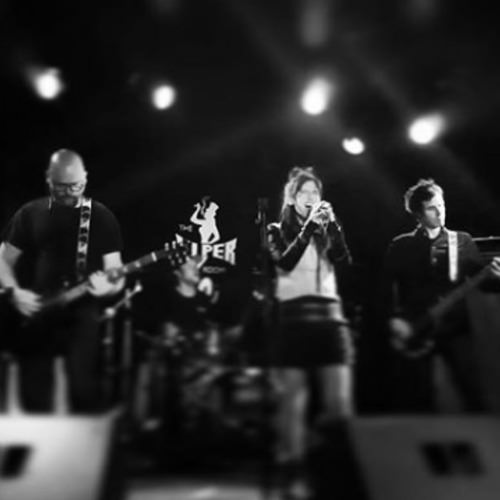 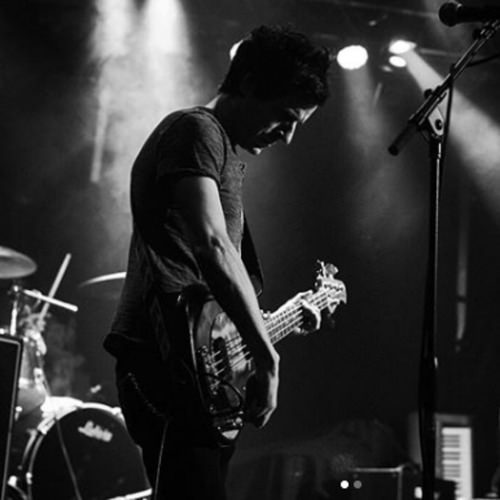 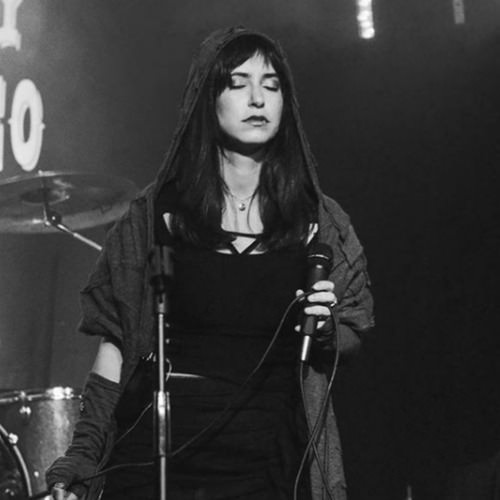 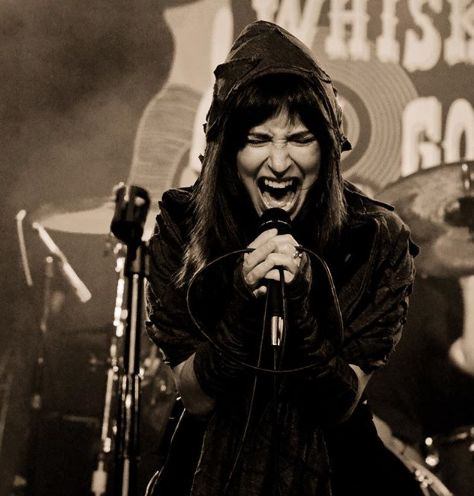