Do you ever wonder what would happen if Led Zeppelin went home with the Baby Animals and Aretha Franklin after a wine mixer? That beautiful night would surely bring into existence a delicious love child named Zenith Moon.

Zenith Moon is the collaborative efforts of fretboard nomad Matt (guitar), astrologically colliding with Kahli (vocals) and Andie (drums). All three bring a different influence to the table: Kahli lifts smooth vocals straight from the late Mrs Franklin then avo-smashes it with 70’s rock, 90’s RnB and modern pop. Andie brings the drum kit to the forefront with dizzyingly sensational rhythms spawned by progressive rock and jazz fusion. And Matt is there to tie things together with soulful licks - his roots are grown all the way to depths of blues (with a scenic detour or two via Pink Floyd).

But the one thing that unites them all is a motivating desire to express themselves as honestly as they know how.

They’re here to lighten the mood, make you cry, make you dance, and most of all, make you nod your head up and down while you say “Mmmm, that’s the stuff”.

Golden Robot Records wanted to sign Zenith Moon as they could see a raw naïvety coupled with a huge amount of rock and feeling and know their future is bright. The band is currently finishing a brilliant debut EP that will be released on Golden Robot Records in late 2019 – try and catch them playing live in the meantime. 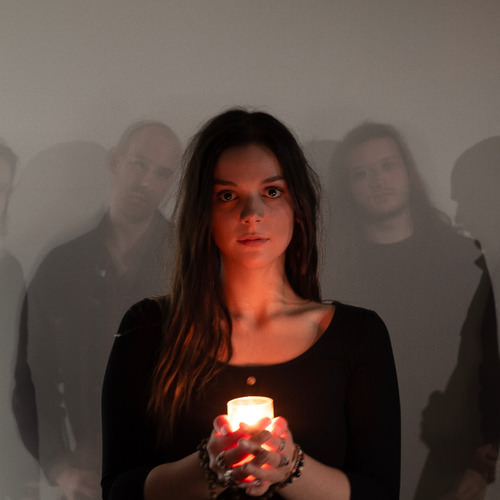 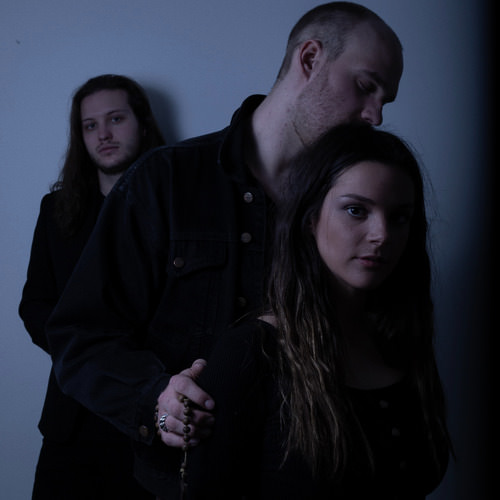 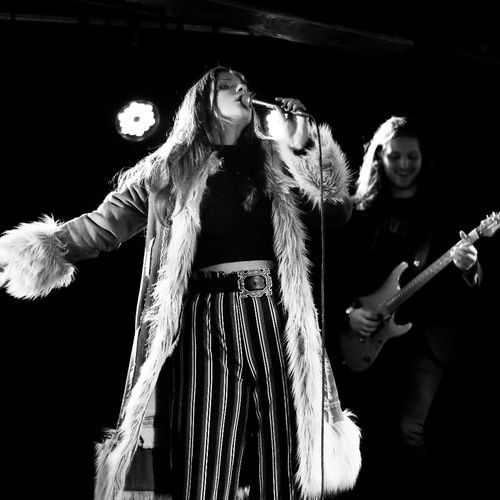 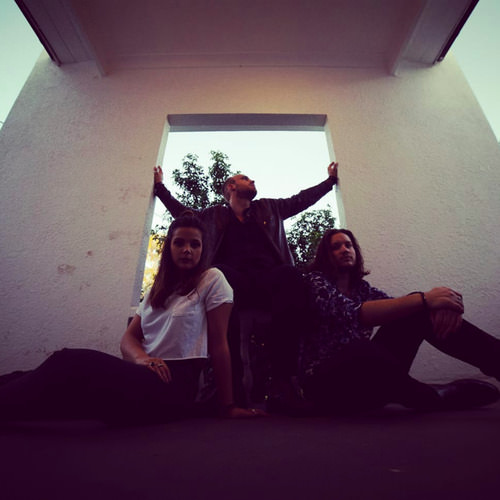