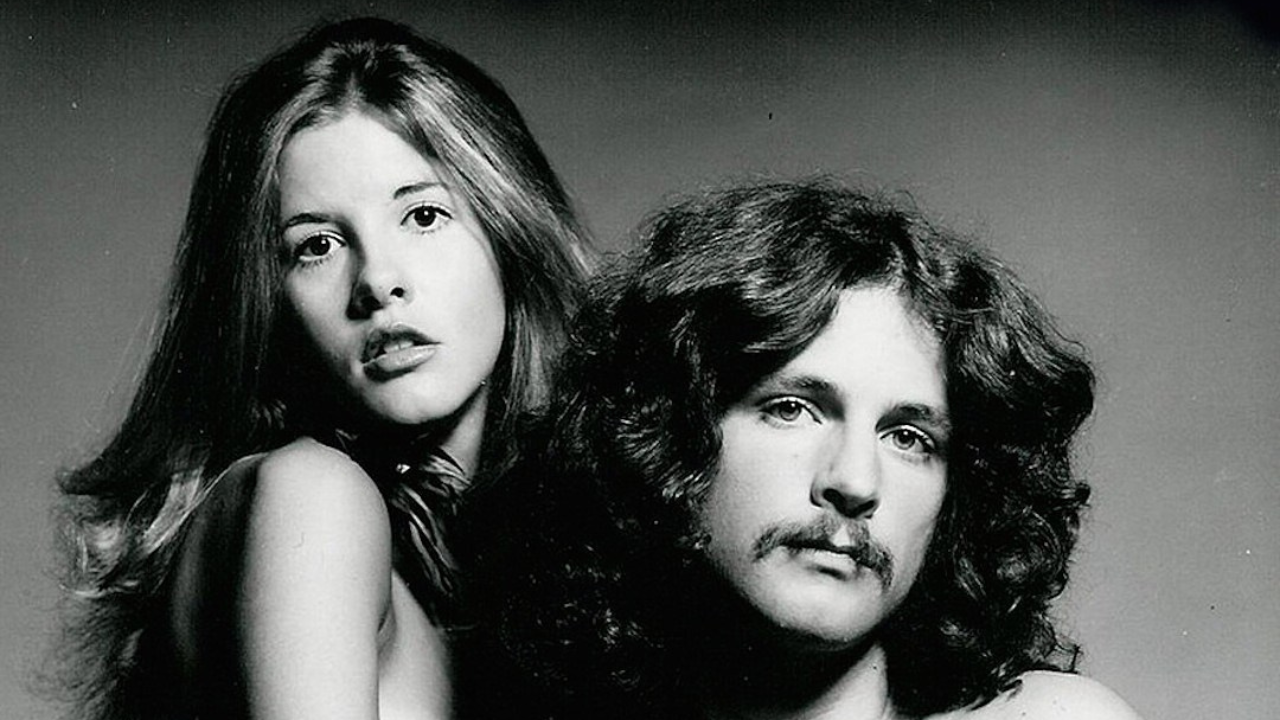 The album was a commercial failure on its original release and despite the duo’s subsequent success, it has yet to be commercially remastered or re-released digitally. 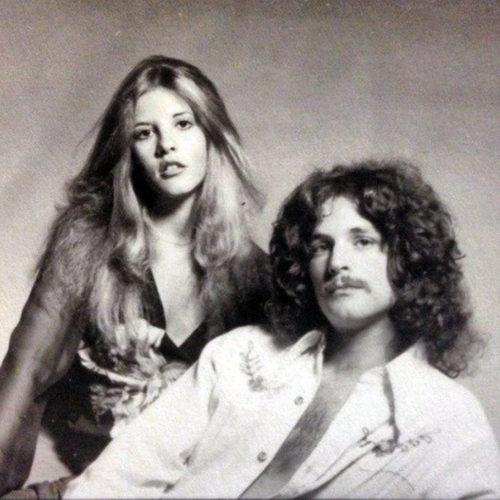 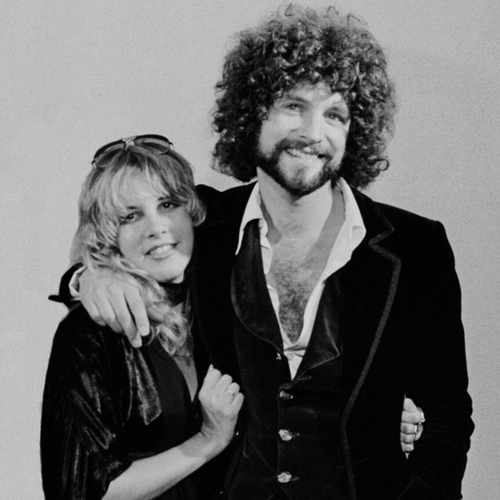 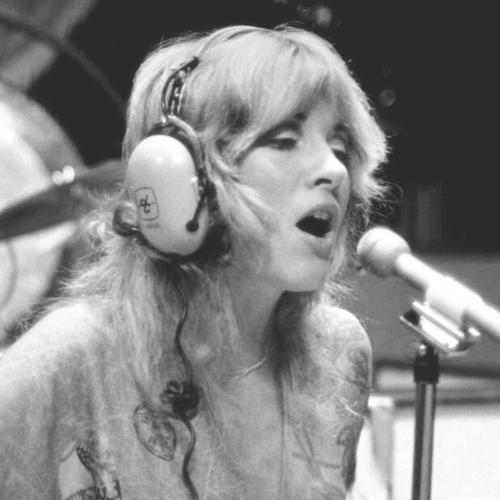 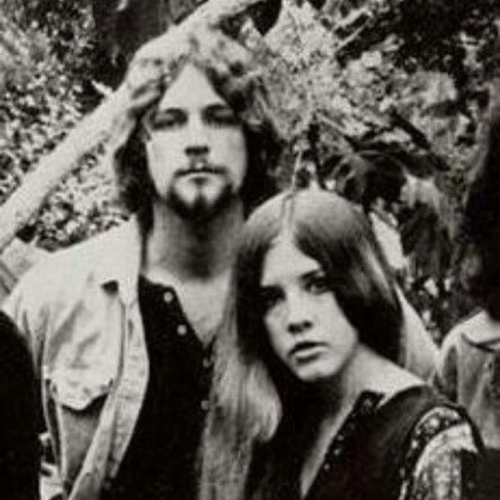