David Minasian is a Keyboardist, Vocalist, Composer and Producer who began classical piano training at the age of five.

His critically acclaimed 2010 album Random Acts of Beauty became one of the biggest progressive rock releases of the year and features a rare guest appearance by legendary guitarist Andrew Latimer of the English band Camel.

David is also a Motion Picture Producer, Director and Writer with over 150 credits to his name. He has worked alongside some of Hollywood’s elites including Academy Award winners Mel Gibson and Martin Landau as well as many musical icons including Elton John, The Moody Blues, Alan Parsons, Kris Kristofferson and Three Dog Night.

As a Producer and Director, David created a number of documentary and concert videos for various musical acts including Camel, Alan Parsons and legendary Moody Blues frontman Justin Hayward whose Minasian-directed DVD Spirits Live reached #2 on the Billboard video charts and was broadcast on the PBS network.

In 2016, David’s film The Story Behind Nights In White Satin, which detailed the history of the Moody Blues’ signature song, earned a best documentary award from the Idyllwild International Festival of Cinema.

Working again with Hayward, David co-wrote the theme for The Wind of Heaven, which became the best selling download from Hayward’s All the Way Greatest Hits CD, as well as the name of Hayward’s 2017 World Tour.

As David says, “These are the heroes I grew up with. Co-writing and recording with them was a dream come true. Therefore the album’s title couldn’t be more accurate - for this is what dreams coming true sound like.”

As Golden Robot Entertainment Group Founder and President Mark Alexander-Erber exclaims, “David’s new album is a landmark recording in the history of melodic art rock, featuring performance and writing collaborations from some of the biggest names of the rock era. Under David’s direction, never before have these artists come together to create such a powerful and magical sound. It’s a testament to David’s talent as a musician and songwriter.”

So Far From Home is the first single release from the David Minasian album The Sound of Dreams. It features a special guest appearance by Grammy Award winning vocalist PJ Olsson, lead singer of the Alan Parsons Live Project. The single is out on all digital platforms.

The album’s follow up single The Sound of Dreams (Third Movement) features legendary musician Steve Hackett, Hall Of Fame guitarist from the band Genesis. Co-written by Minasian and Hackett, it is out now on all digital platforms. Executive Producer: Trinity Houston. 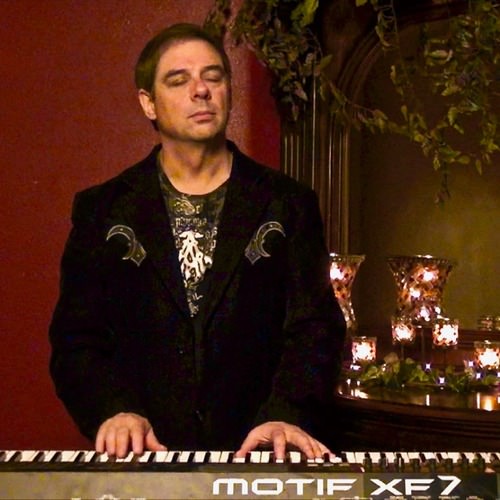 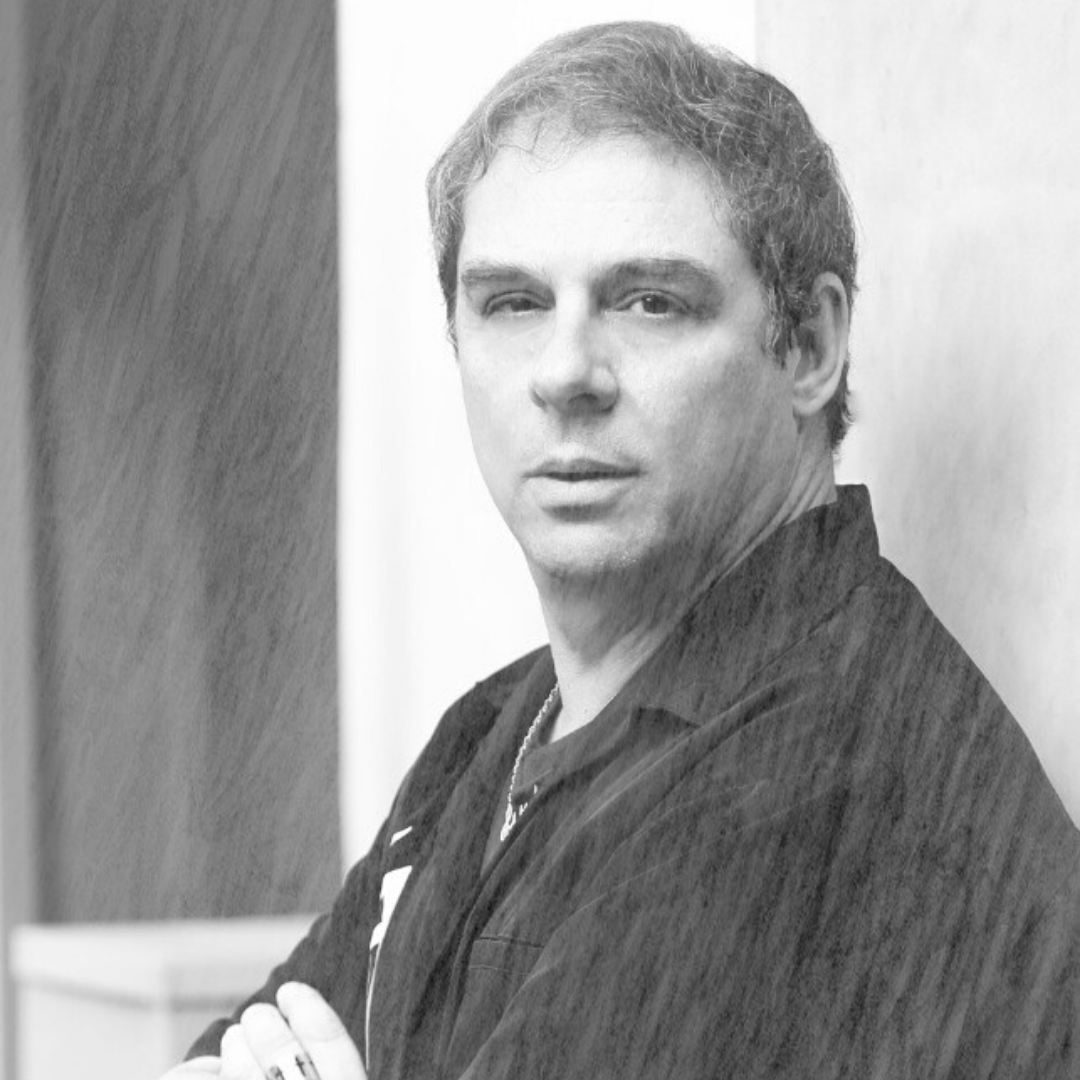 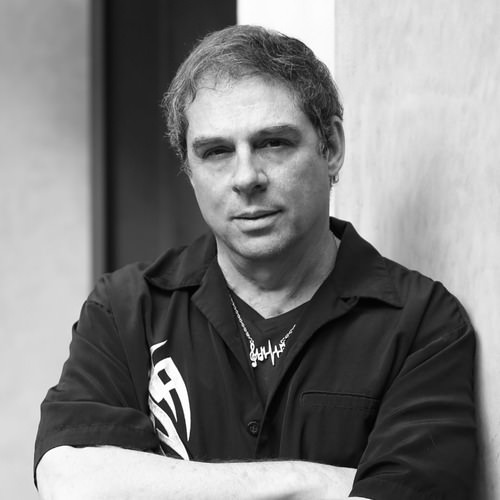 So Far From Home - New Single

The Sound of Dreams - Album