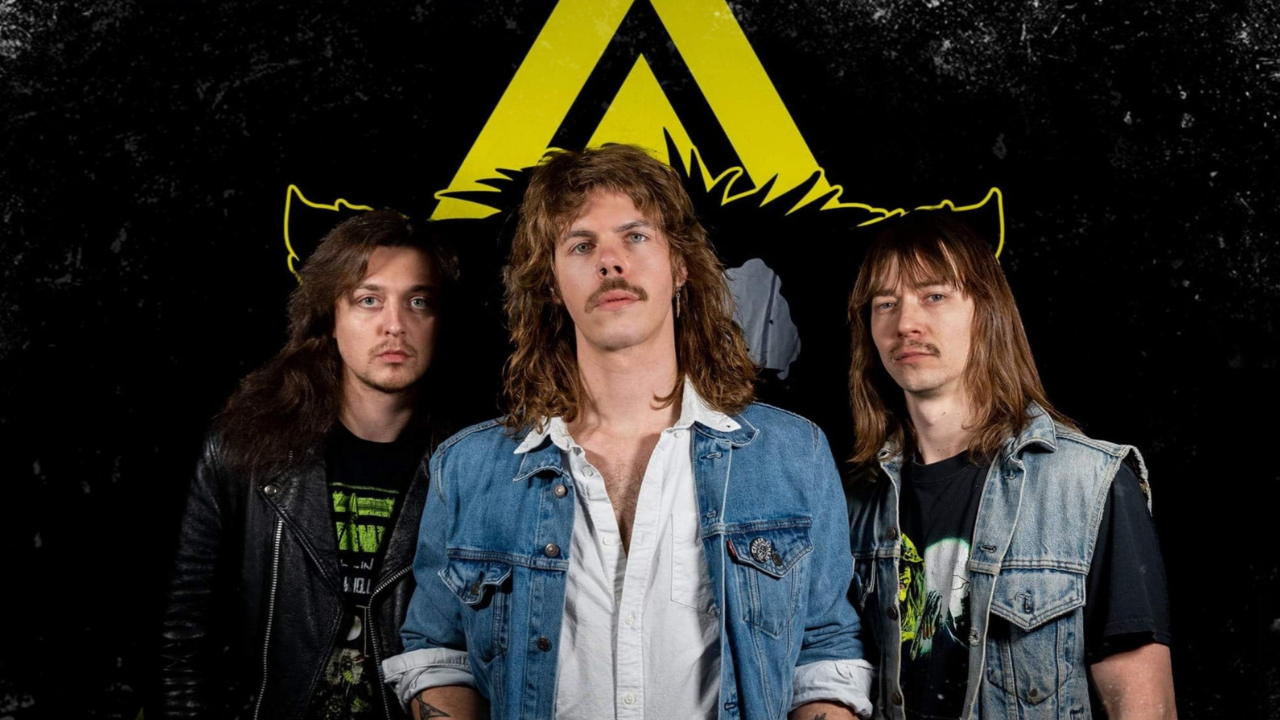 Deadwolff is a three-piece band based out of Toronto, Ontario, Canada. Founded in 2020, Deadwolff is composed of Tommy Wolffe, on bass and vocals, Bobby Deuce, on guitars and backing vocals, and Angus Pike on drums.

In late December of 2020, Boonsdale Records released the band’s debut EP digitally. Shortly after, Deadwolff signed with Metal Assault Records, based out of Los Angeles, and released their debut EP on cassette, which sold out quickly.

As of recently, Deadwolff has been touring throughout Canada, bringing their catchy hooks, and eccentric live show to electric audiences. Building momentum quickly, Deadwolff sought out and was noticed by Golden Robot Records, whom is set to release their full length debut album.

This is the new wave of heavy rock and roll. 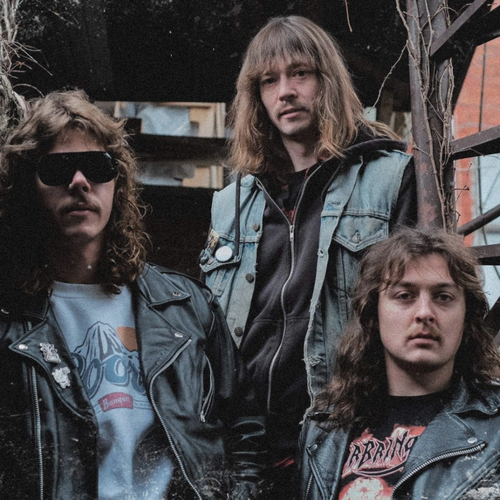 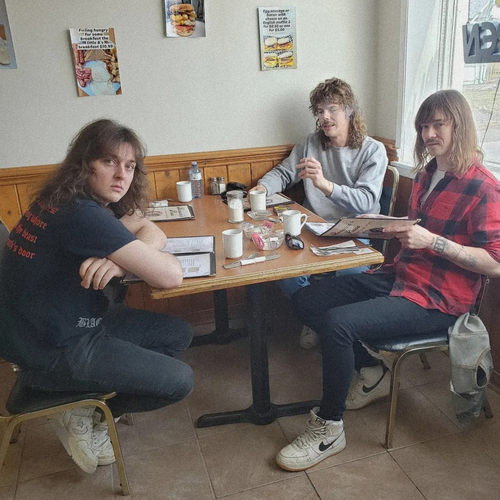 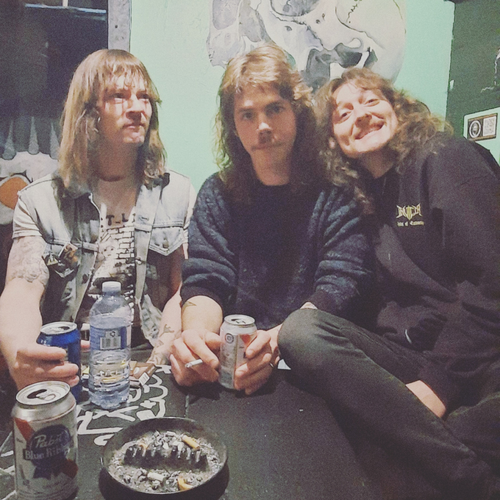 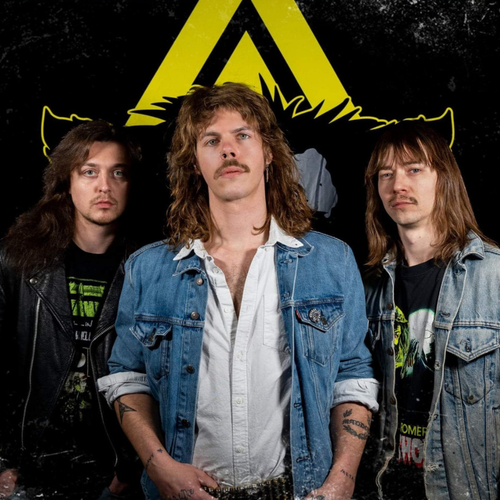