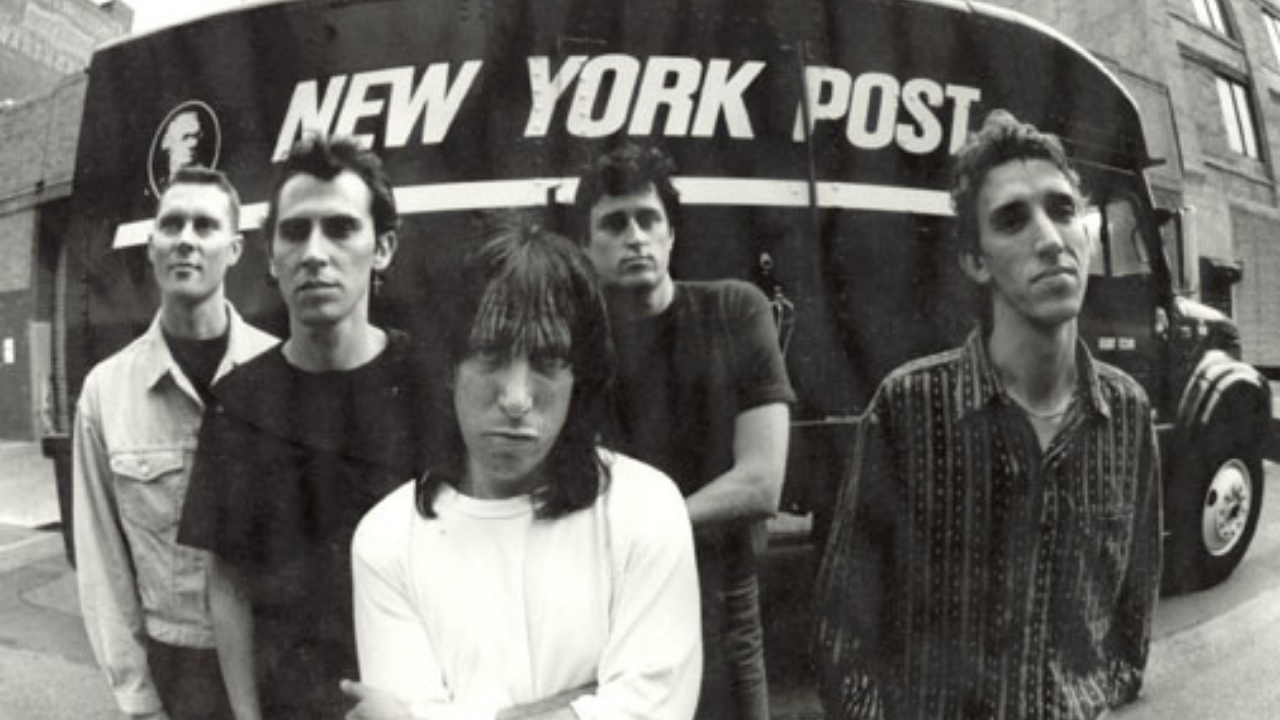 Golden Robot Records is proud to be involved in the exclusive, limited edition release of Died Pretty’s albums ‘Sold’ from 1996 and ‘Trace’ from 1993 on vinyl originally released by SONY worldwide.

We will be releasing these incredible albums Via Golden Robot Records internationally on a limited edition vinyl with some special extras.

The band was briefly called Final Solution. Their music started from a base of early electric Bob Dylan with psychedelic influences, including The Velvet Underground and Television.

They were  managed by John Needham, who is the owner of Citadel Records, their main label although these two albums were released on Sony globally.

According to rock music historian Ian McFarlane they “unashamedly plundered rock’s past to arrive at an original sound that was always passionate, atmospheric and uplifting … produced some of the most inspirational rock music heard in Australia”.

The group formally disbanded in 2002 but the members have reunited on a number of occasions for short tours in Australia. They undertook a joint national tour with Radio Birdman in June and July 2017.

We are very excited to be part of these re-releases of these albums that proved to be a true pivotal point in the bands career. 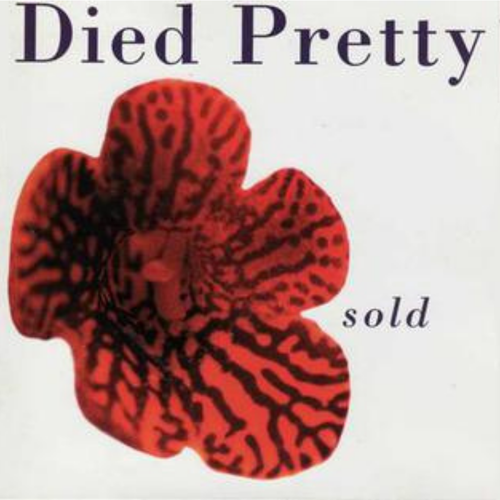 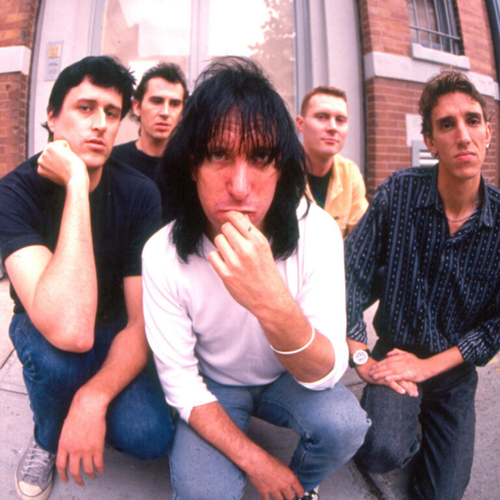 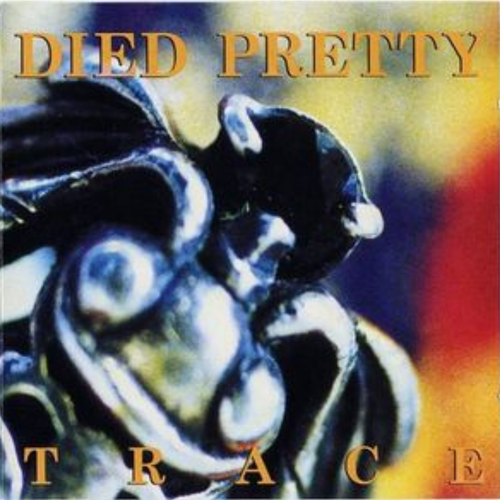 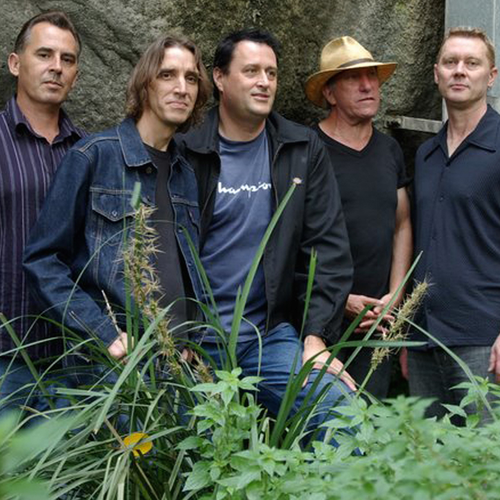