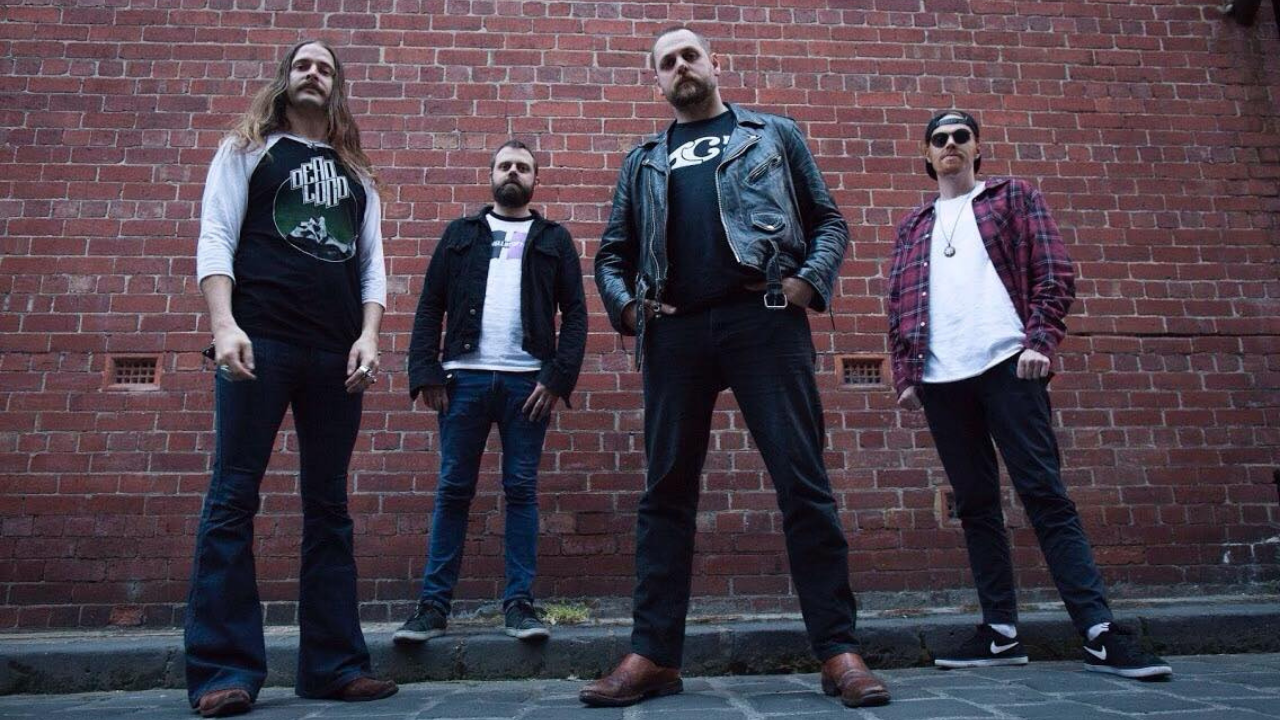 Don Fernando will be returning to the stage in 2022 to celebrate their 15th year anniversary as a band.

In Australia they have become a staple on the scene with a loyal following of punters and a respect from their musical peers that has seen them touring the country with bands such as Clutch, Helmet, Fu Manchu, Brant Bjork, Corrosion of Conformity and many more. Internationally they have built a following in the UK, Europe and South America by getting in the van and hitting stages with their explosive live show.

2015 saw them hit Europe for their most successful tour yet with sold out shows in many cities and an appearance at Desertfest London alongside Sleep, Red Fang and Orange Goblin.

Don Fernando are going to be hitting Europe in 2022 with a new live album (You Are My Blood) and a new studio album which will be available worldwide through Golden Robot Records / Coffin & Bolt Records. 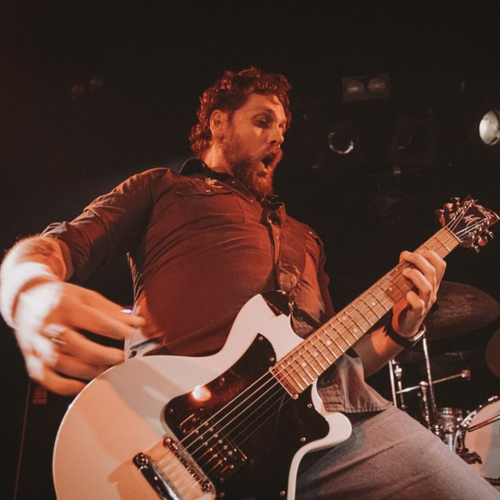 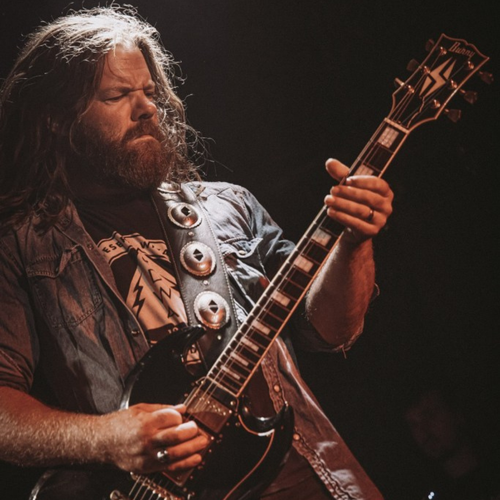 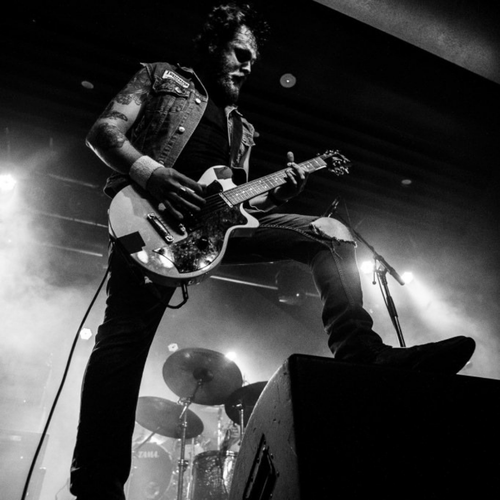 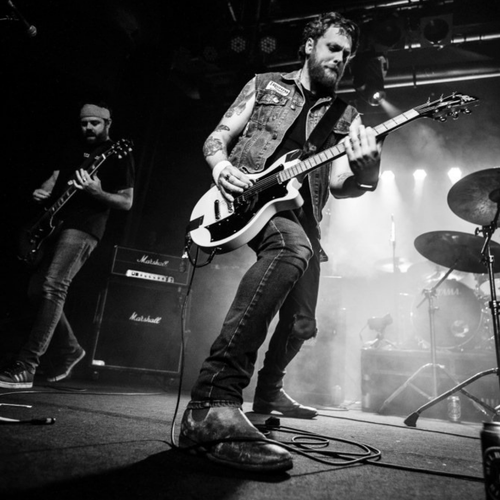 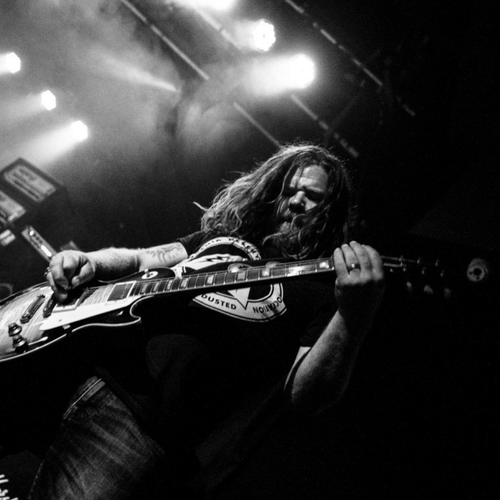 It's Good While it Lasts (EP)

The Banquet Of (Album)