Ghosts of Sunset features former (Dutch Henry) singer-songwriter John Merchant from Western Michigan, and former Michigan resident and now Alaska transplant multi-instrumentalist and former (The Verve Pipe) drummer Todd Long. Together they  have made a killer EP called  “Headed West” due out in 2020 on Golden Robot Records.

“Headed West” features the work of both Merchant and Long as well as a cast of musicians with their roots in the 1980’s hard rock/hair metal scene especially in Los Angeles, California.

The result was a killer selection of songs with roots buried in the Sunset Strip in LA but with an authentic , updated vibe to make each song relevant to todays music and vibe.

“All I Wanna Do Is Rock” the charity single out now on all digital platforms! 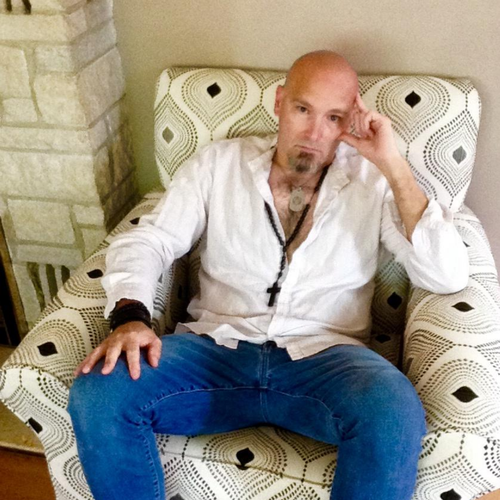 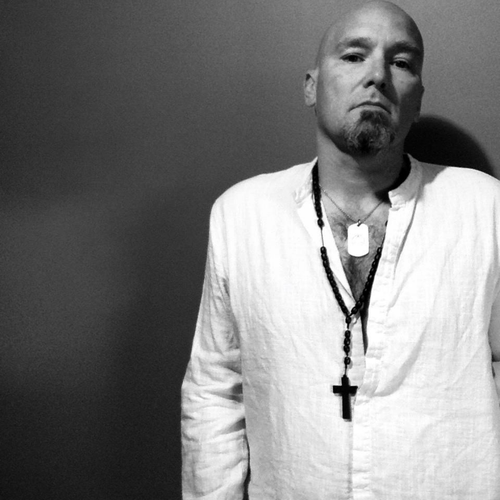 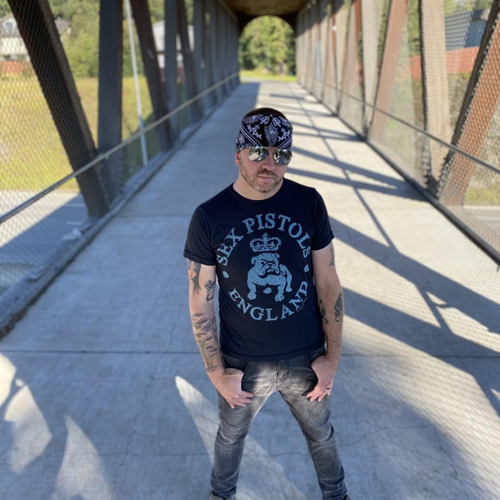 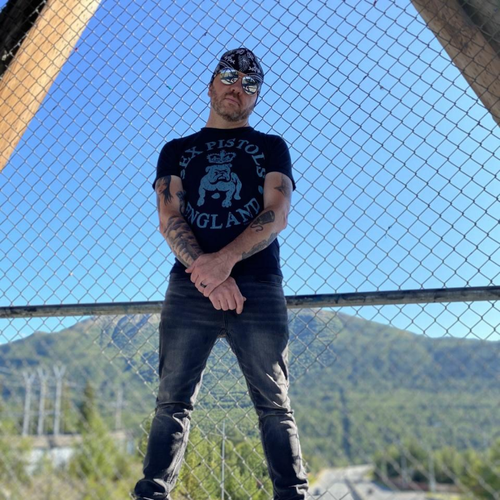