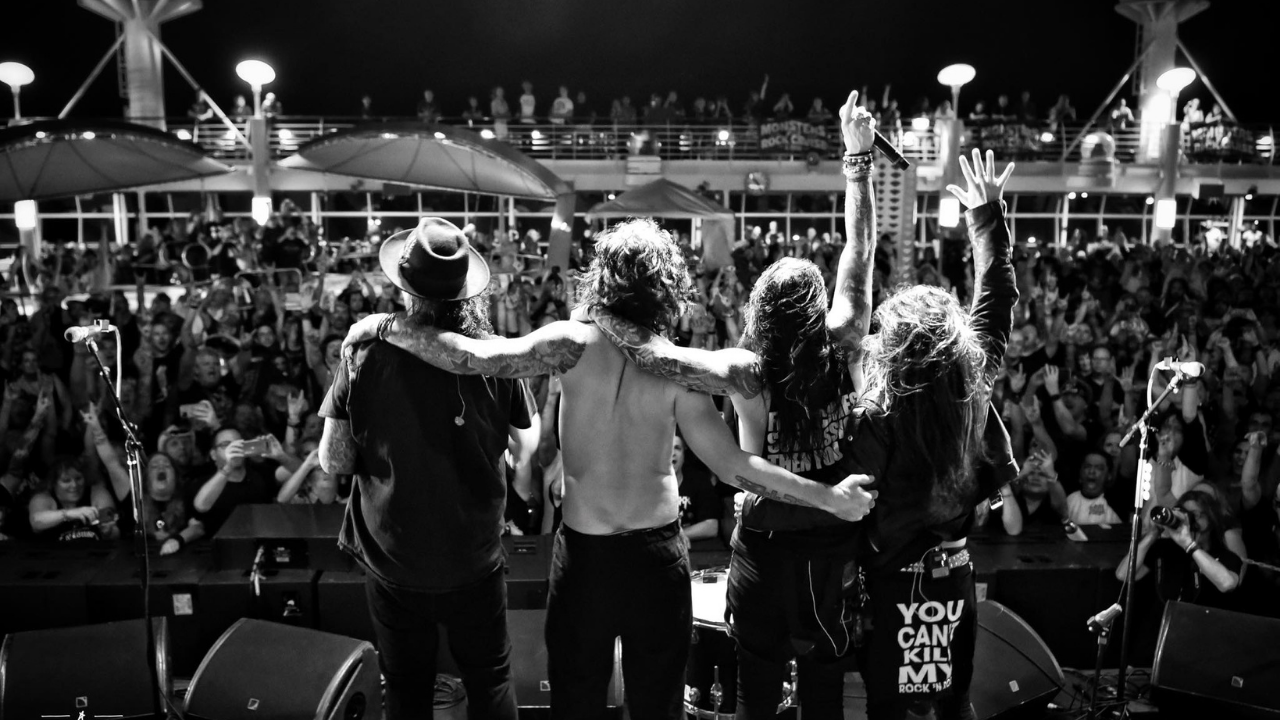 Paying little attention to the extreme death metal sounds of their hometown was renonwned for, the four natives of Gothenburg, Sweden who formed Hardcore Superstar in 1998 drew upon melodic, glammed-up hard rock, especially the sleazy L.A. pop-metal sound of the ’80s.

After opening for Motorhead on a Scandinavian tour, Hardcore Superstar signed Music for Nations and recorded their sophomore effort, Bad Sneakers and a Pina Colada, in 1999.

They scored three Swedish Top Ten singles from the record, and built up their audience through constant gigging.

The punchy but laid-back Thank You (For Letting Us Be Ourselves) arrived in 2001, followed by No Regrets in 2003, the latter of which spawned the hit single ‘Honey Tongue.’

It would be their last outing for Music For Nations, having re-signed with Gain for the release of their eponymous fifth studio long-player in 2005.

The album was widely praised, and earned the group a Swedish Grammis nomination.

Released in 2007, Dreamin’ in a Casket would be the last outing for guitarist Thomas Silver, who left the group in 2008.

Crazy Lixx’s Vic Zino would eventually replace him, and make his studio debut with the band on 2009’s Beg for It. which was released via Nuclear Blast.

Split Your Lip arrived the following year, with the band’s first-ever compilation LP, The Party Ain’t Over ‘Til We Say So, dropping in 2011.

The singles ‘One More Minute’ and ‘Above The Law’ heralded the release of the group’s ninth full-length, 2013’s C’mon Take on Me, while 2015’s HCSS would be the first Hardcore Superstar outing to a feature a guest performer (Swedish reggae singer Etzia).

In late 2017 the band issued the single ‘Have Mercy on Me’ in anticipation of the release of their 11th album, You Can’t Kill My Rock ‘N’ Roll which was well received in 2018. 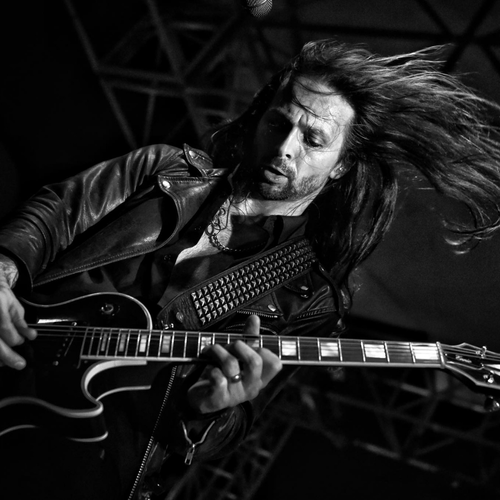 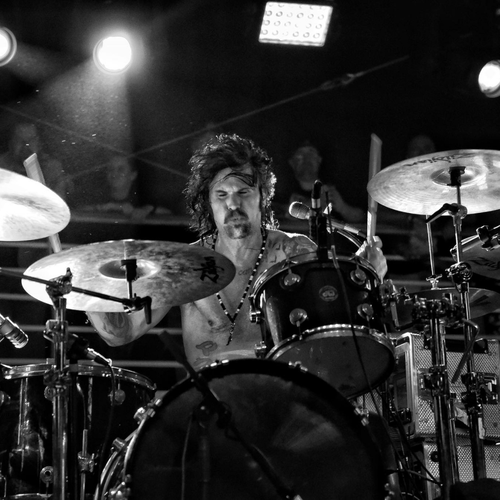 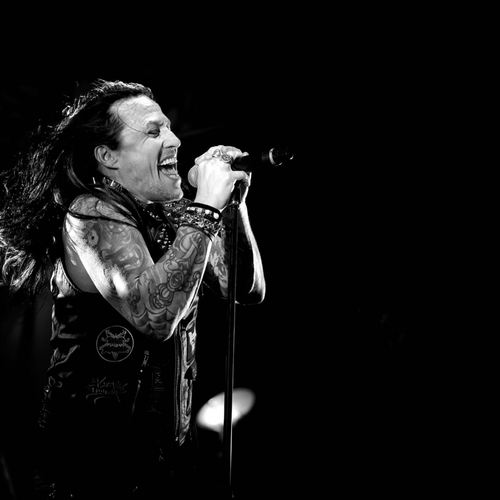 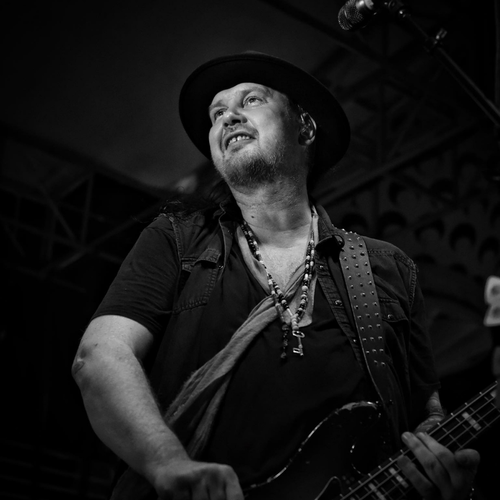 C'mon Take on Me - Album

The Party Ain't Over 'Til We Say So - Album

Dreaming' in a Casket (Reloaded) - Album

Beg For It - Album

Thank You (For Letting Us Be Ourselves) - Album