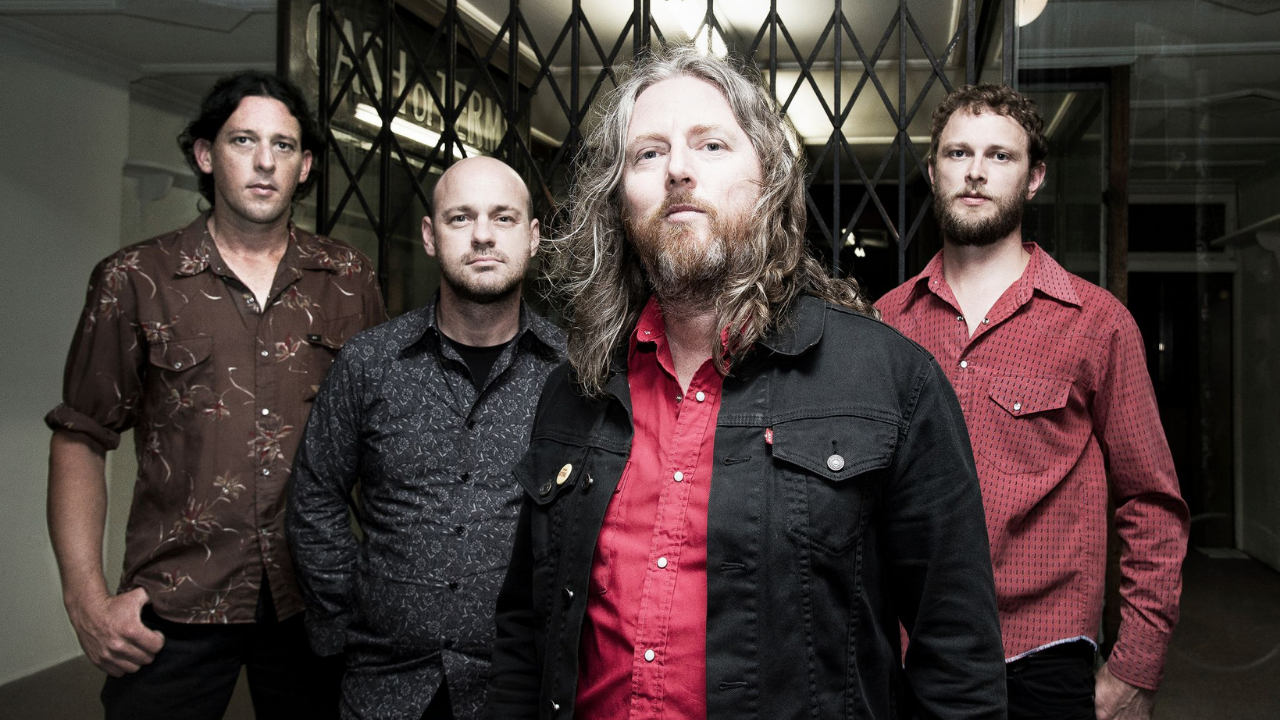 The name Leadfinger was originally a nome de plume for the band’s songwriter/guitarist/hero of the oppressed etc, Stewart ‘Leadfinger’ Cunningham.

After first plying his guitar-slinger trade in the late 80’s with Wollongong’s seminal pre-grunge Proton Energy Pills, Cunningham headed to Sydney to play in underground guitar bands - Brother Brick, Asteroid B-612 and Challenger-7 - as well as a stint in Melbourne with The Yes-Men.

After forming LEADFINGER in 2006 as a solo project, it morphed into a twin guitar rock n’ roll band that released it’s 5th album, FRIDAY NIGHT HEROES in July 2016 and toured Europe in October 2017.

Leadfinger mine the deep seam of rock’n’roll, back through the 70’s rock and punk era’s to the classic Stones and Dylan records of the 60’s and beyond. Their timeless songwriting and heart on sleeve delivery has won them many fans!

They have had no hits, won no awards and aren’t on instagram but they will release their 6th album in 2021 through Golden Robot. 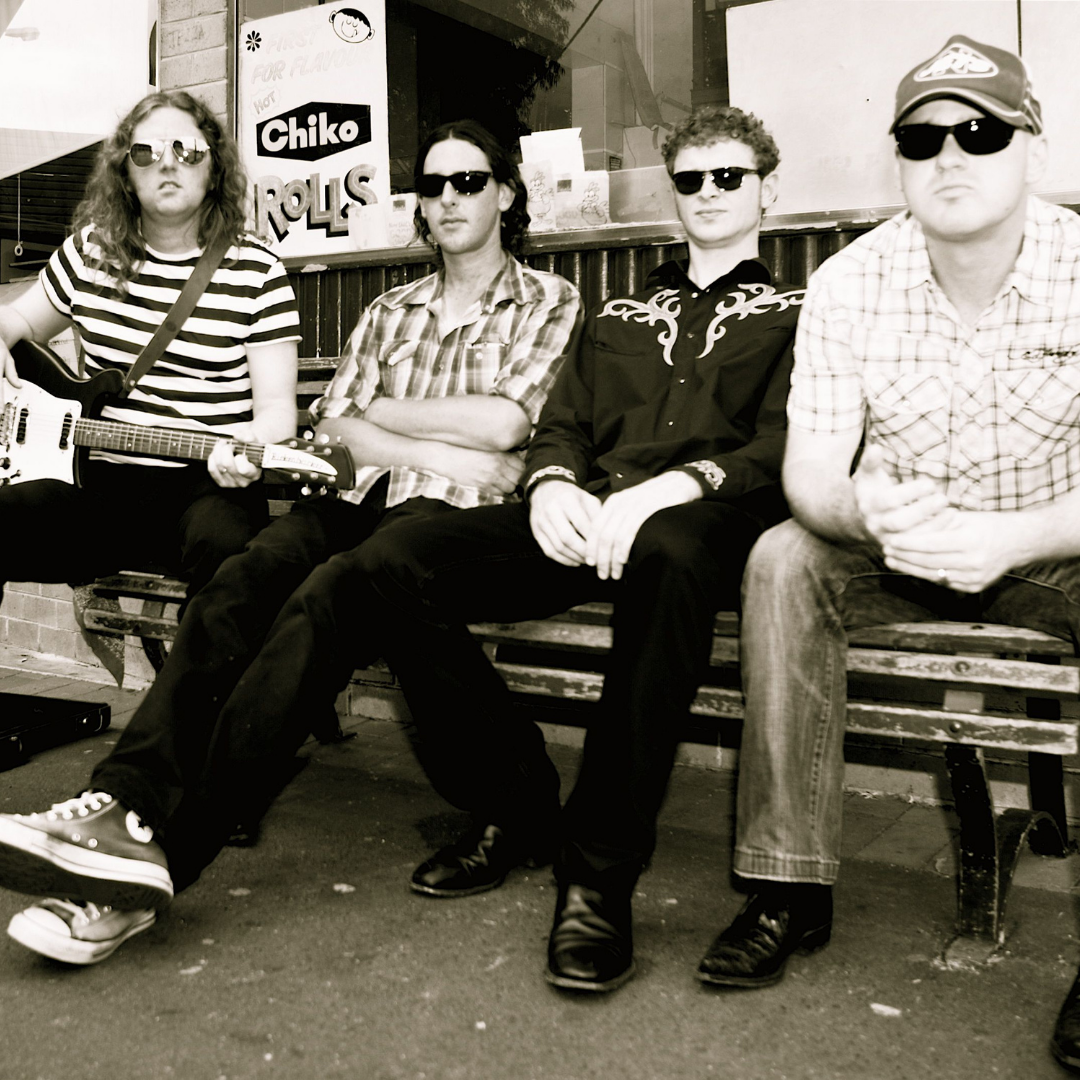 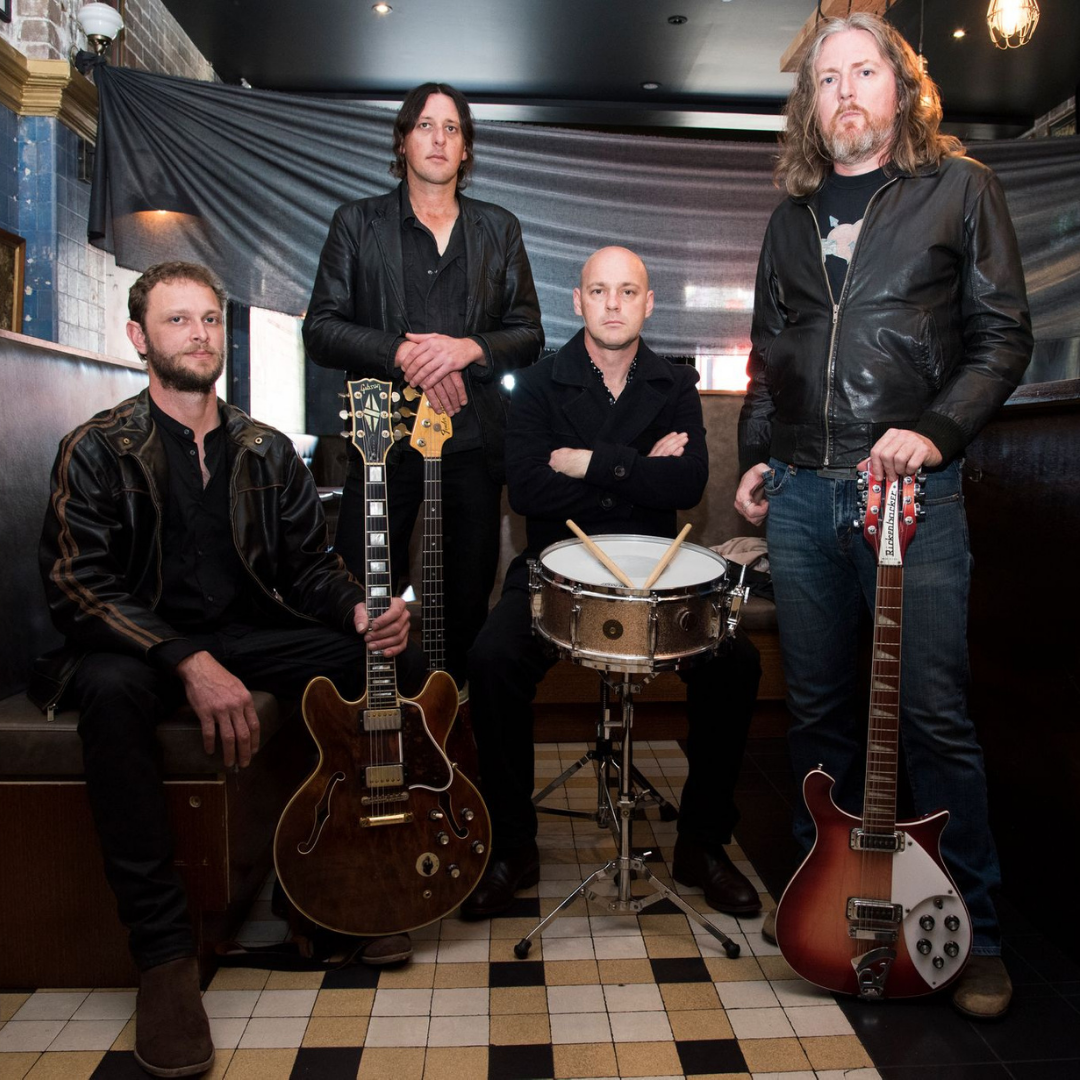 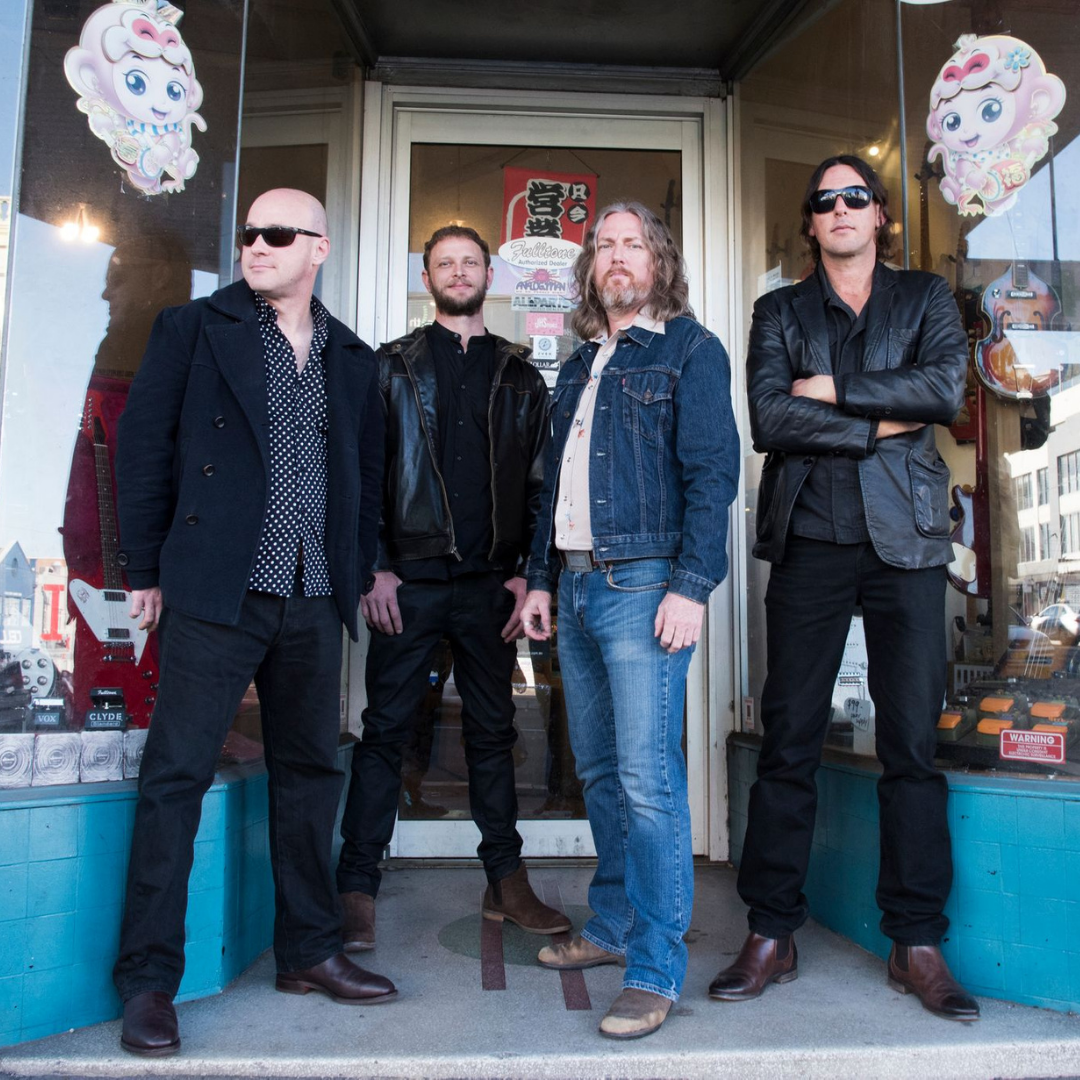 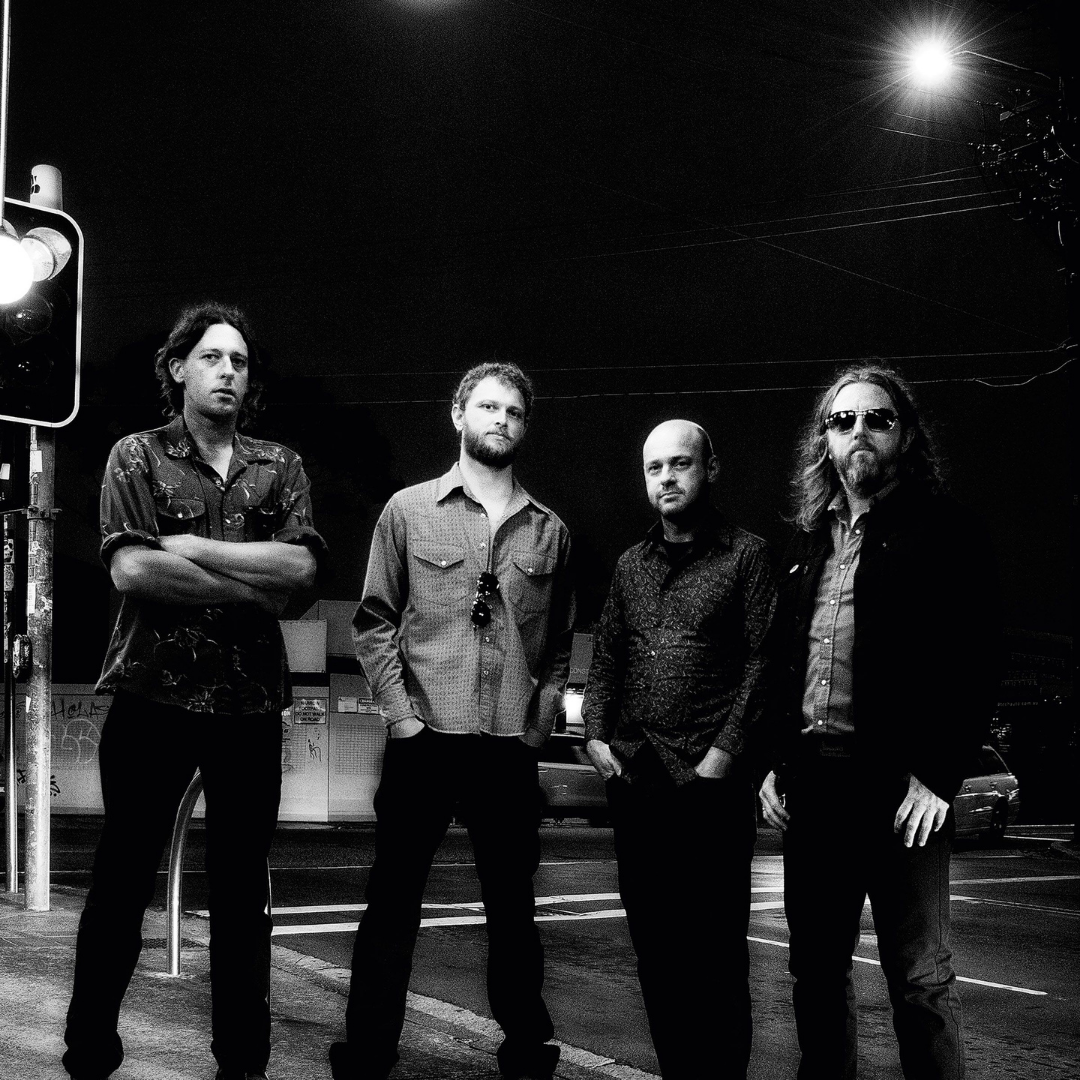 No Room At The Inn - Album (Golden Robot Records)

I Belong To The Band - EP (Golden Robot Records)