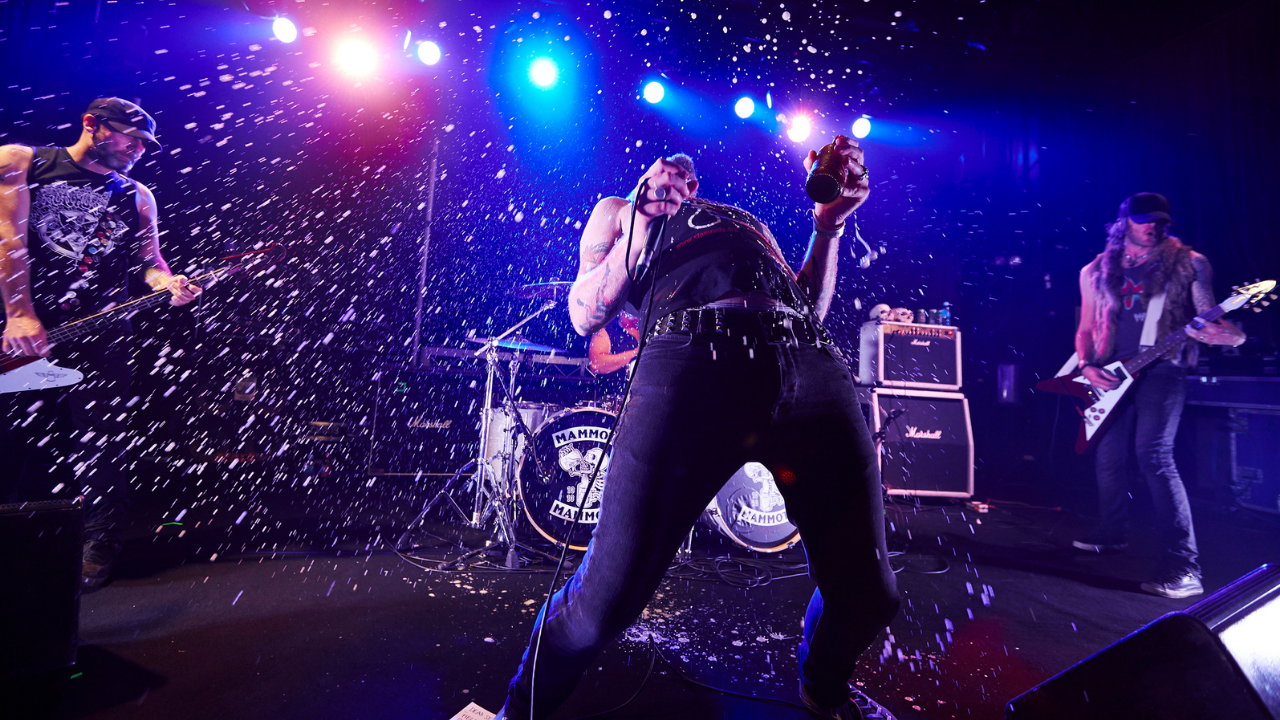 MAMMOTH MAMMOTH hail from the Black Spur Forest of Victoria, Australia and proudly represent the freight-train power of Australian born and bred rock n’ roll. They describe their sound as “more awesome than God’s tits” and “patented good-time murder fuzz”.

In 2011 the band was banned from iconic Melbourne live venue The Tote after singer Mikey launched himself head-first through a 6ft glass window after he became frustrated that some punters were outside missing the show. The rest of the band played on unaware Tucker had gone through the window. He returned to the stage covered in blood and completed the set before being taken to hospital. Gash then left the group citing drug issues (he couldn’t get enough drugs) and was replaced by Pete Bell, cementing the classic MAMMOTH MAMMOTH line-up.

In 2012, MAMMOTH MAMMOTH caught the attention of Austrian label, Napalm Records and over the next nine years released five albums and spent much of their time on the road in Europe where they have built a loyal following of fans.

As the global pandemic ground live music to a halt, the band posted this message on their social media in August 2020, “F@#k you Corona virus! While the world is afraid of blood, sweat and beers, MAMMOTH MAMMOTH simply cannot exist. We’re outta here!”

After a year underground, Mikey, Cuz, Bones and Pete have reunited and signed to Golden Robot Records to release their long-awaited live album dropping in the second half of 2021. 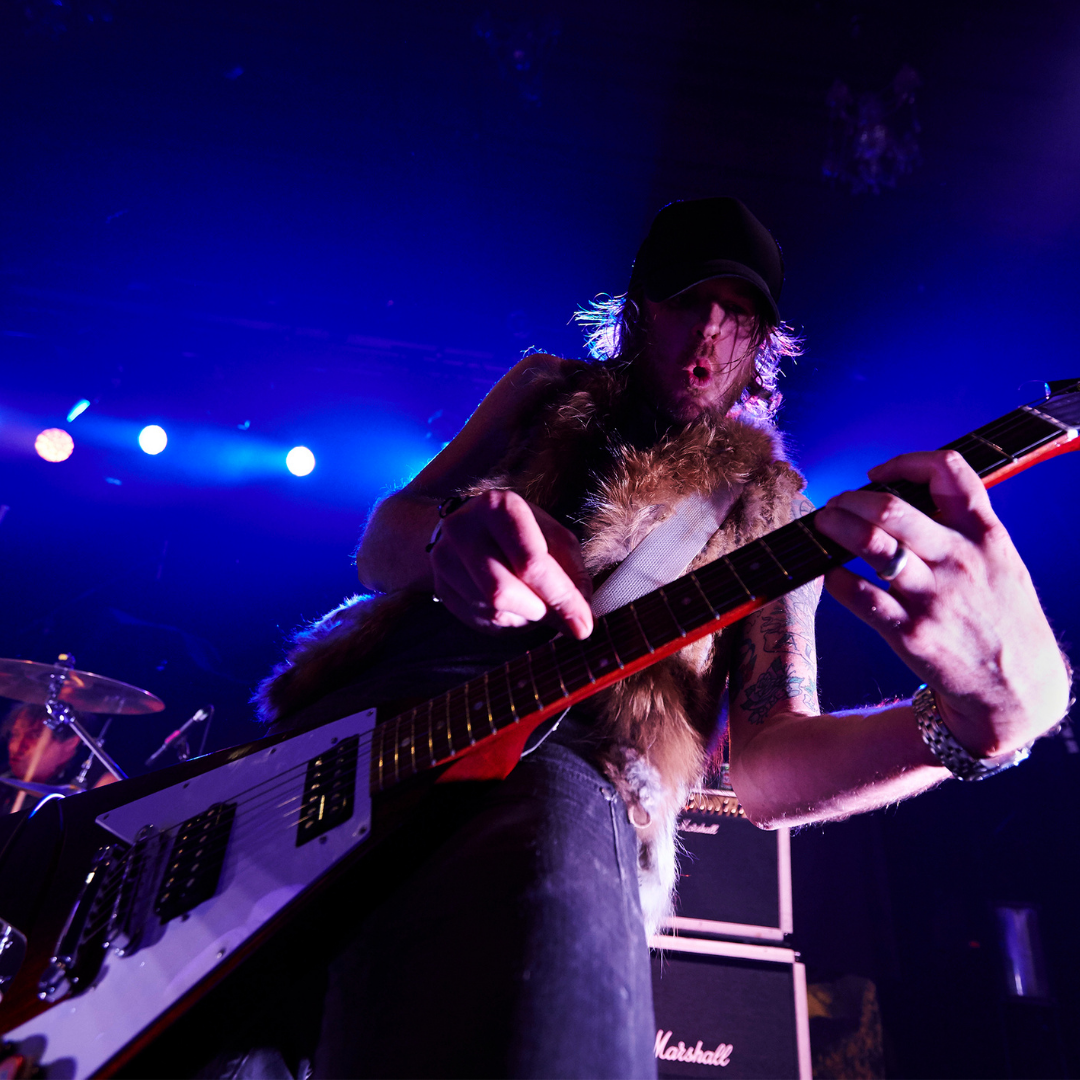 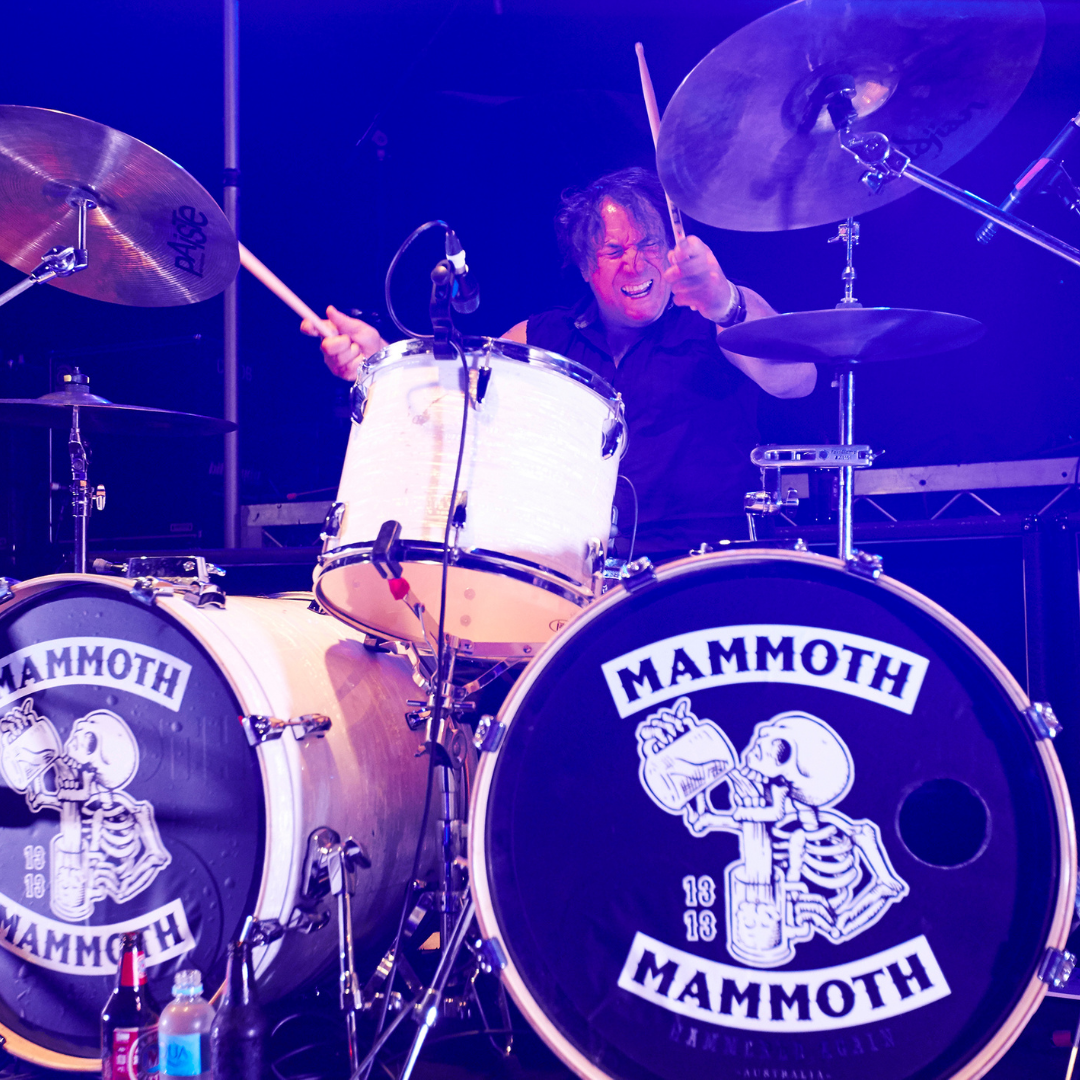 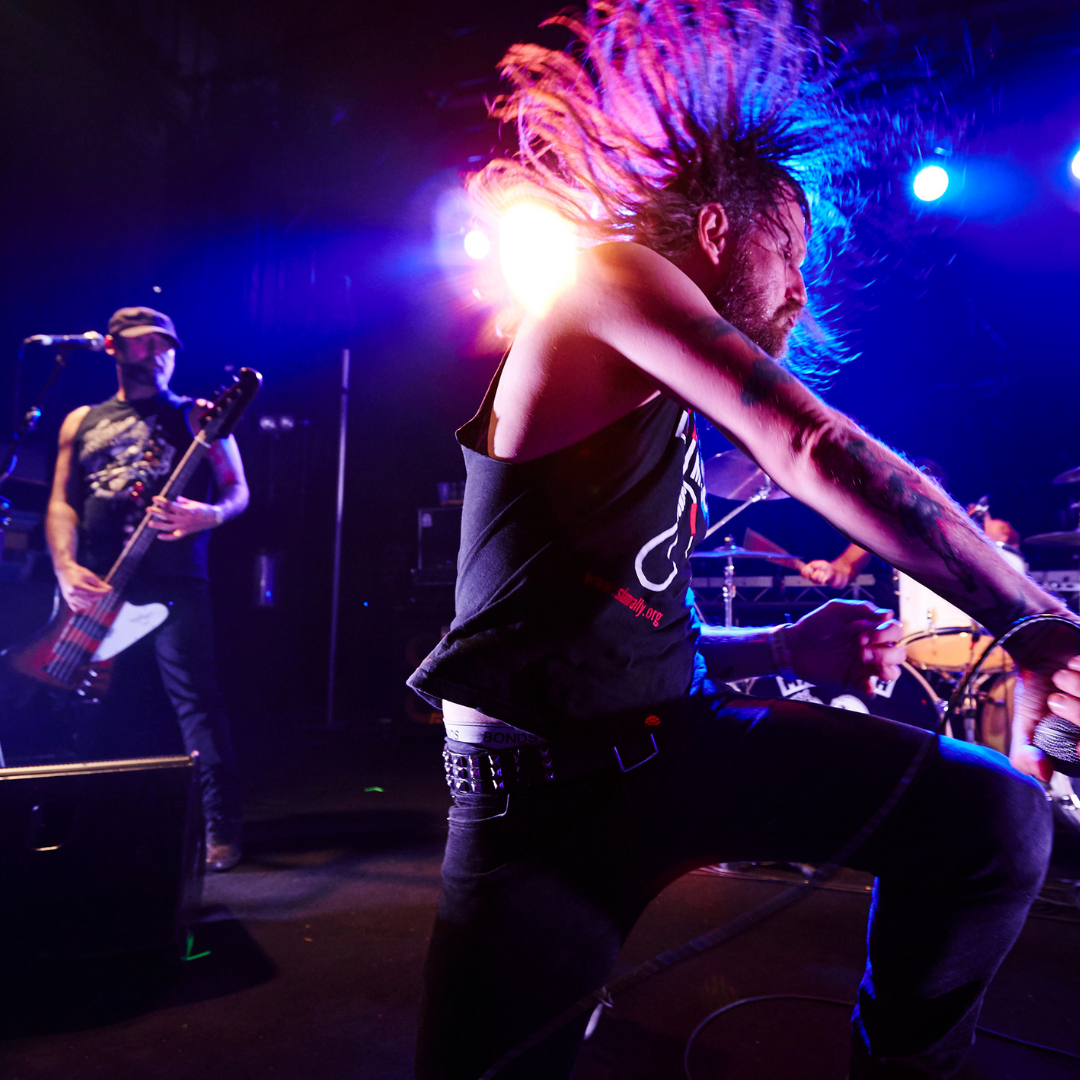 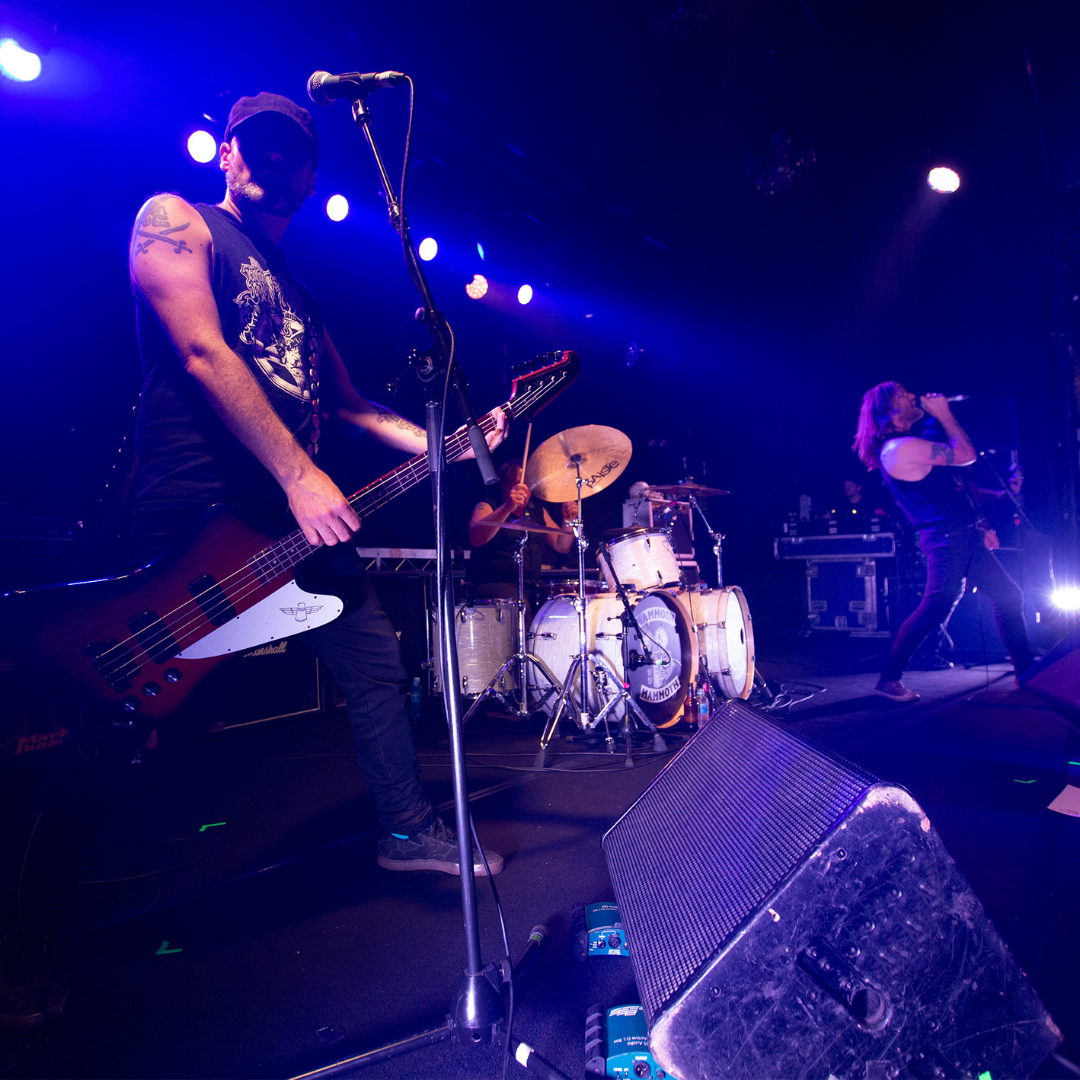