Silverthorne came together when vocalist/guitarist Pete Shoulder (Winterville / The Union) and drummer Brian Tichy (Foreigner / Whitesnake /  Billy Idol) decided to finally collaborate on some songs together. Having run into each other over the years on various projects and tours the two knew that given the chance, they could come up with something pretty special between them.

The result is a set of exciting, soulful and earthy rock songs that tips its hat to the classic rock bands of yesteryear as well as looking firmly to the future.

After drafting in Tichy’s bud, Los Angeles based Daniel Spree on bass the trio was complete.

The sound Silverthorne make is one which is rarely heard today. Combined with a second to none live show this is a band not to be missed.

August 2019 saw the release of ‘Tear the Sky Wide Open’ to critical acclaim. The single is gaining momentum and fans across the globe. The video which was released simultaneously is also proving to be a massive hit. New music from Silverthorne will be released by the end of 2019. 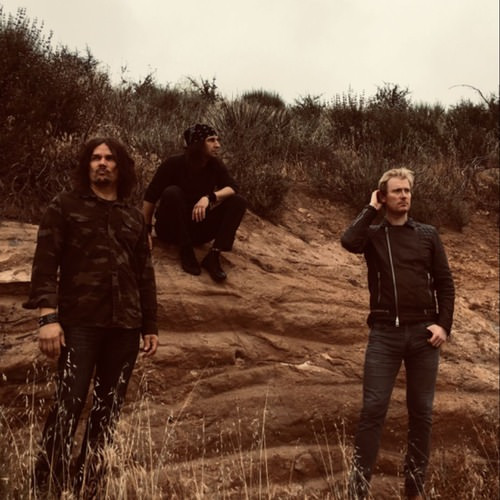 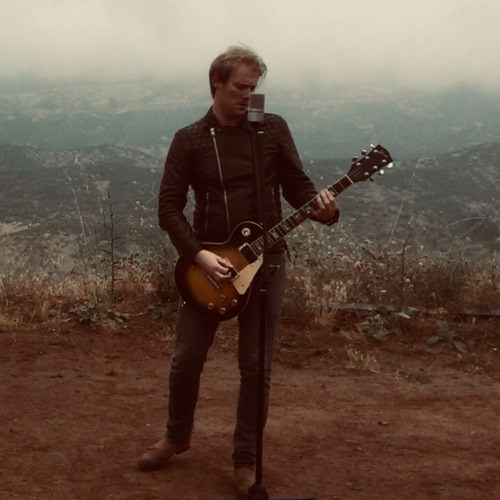 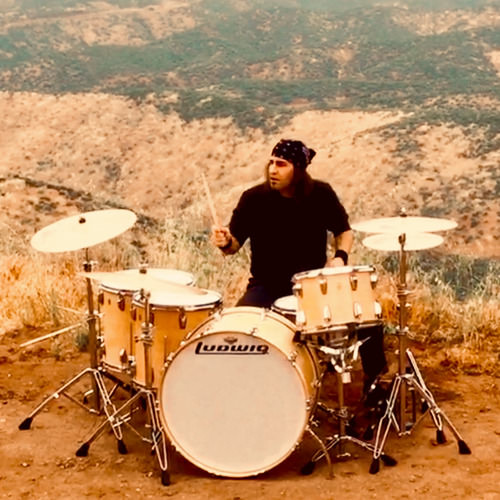