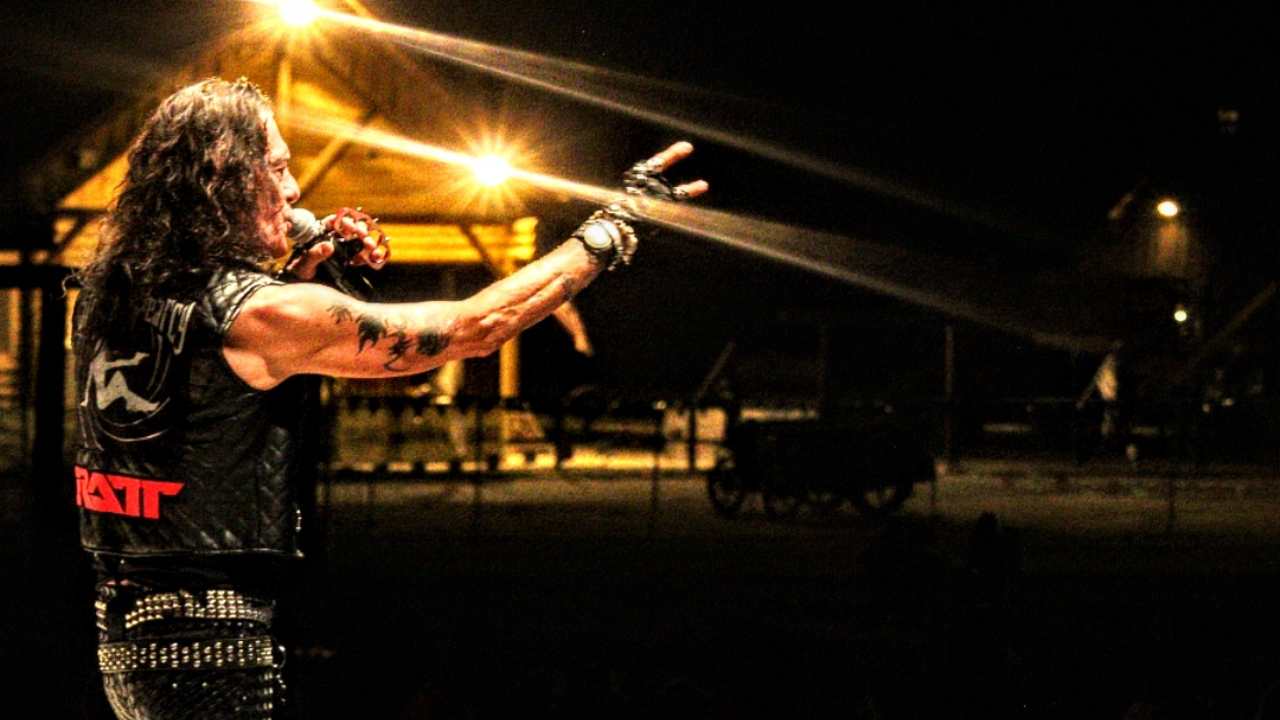 As the founder, lead singer, and songwriter of the metal rock band RATT, Stephen Pearcy led his creation to Mega Multi-Platinum Success Year after Year from 1984 - 1991. Capturing critical acclaim for his performances, style, and uniquely salacious vocals. Pearcy formed RATT in Los Angeles in 1982 from his previous band Mickey RATT. Known for their overtly sexual appearance, rebellious attitude, and take no prisoner approach to metal, Atlantic Records recognized RATT’s potential and star power thus signing the band to a contract resulting in the 1984 album “Out of the Cellar”, which became one of many multi-platinum successes. RATT climbed up the charts with singles from “Out of the Cellar”, soaring past Prince’s “Lets Go Crazy”, Van Halen’s “Panama”, Madonna’s “Borderline” and David Bowies “Blue Jean”.

The record generated top ten singles followed by sold out tours throughout the world. This momentum remained with every proceeding RATT album to include their most recent release of “Infestation” in 2010. Their last recording from that time in 1991 is Ratt “81-91″ of which marked the end of an era, and to the chagrin of many die hard metal fans who seemingly could never get enough of Pearcy, it seemed to mark the end to a self-proclaimed “dynasty of rough & tough metal” that ruled the better part of the 80s.

Throughout RATT’s nearly four decades of success with Pearcy at its helm, they released 8 albums and played thousands of shows worldwide all the while selling over 20 million records.

In 1992 Pearcy explored other areas of interest and created Arcade with Cinderella’s drummer, Fred Coury. With the release of his first solo debut in 2002, “Social Intercourse”, and 20 CDs to his credit, he continued to record and tour vigorously to the delight of a new emerging fan base of metal fans.

Pearcy’s continued exploration away from music is as a New York Times Best Selling Author, “SEX, DRUGS, RATT ‘n’ ROLL… My Life in Rock” by Stephen Pearcy. Hailed as “A jaw-dropping tell-all from the lead singer of the 1980s supergroup Ratt: the groupies, the trashed hotel rooms, the drugs—and just how much you can get away with when you’re one of the biggest hair metal stars of all time.”

2020, “Year of the Rat”, started in a positive direction with RATT landing a Geico Insurance commercial that would introduce RATT to a whole new breed of fans with the catch phrase “We have a RATT Problem”, seen by over 15 million viewers in its first 2 weeks on air, RATT’s “Round and Round” re-charted on Billboards Top Ten Hard Rock Digital Song Sales and a New found fanbase was born. Live Nation scheduled RATT to headline “The Big Rock Summer Tour”, RATT was ready to Take Over the Rock World once again.

By February covid crept in and by March venues struggled to remain opened, RATT was forced to shelf the tour until further notice. Although, in true form, nothing stops Stephen Pearcy….he released a series of songs called “The Covid Tapez”.

“All That I Want”

His stylized vocals and performances have been the trademark of RATT & Stephen Pearcy’s Solo Band throughout his career. He gained press and notoriety for his sexual lyrics and hedonistic lifestyle on and off the road.Today, he heads Top Fuel Entertainment, as CEO. He continues to write, record and produce new music. As well as, perform in his own solo band!

The Pearcy legacy is here to stay. His fans are loyal and always wanting more of him…after all, he is the original “Wanted Man”. 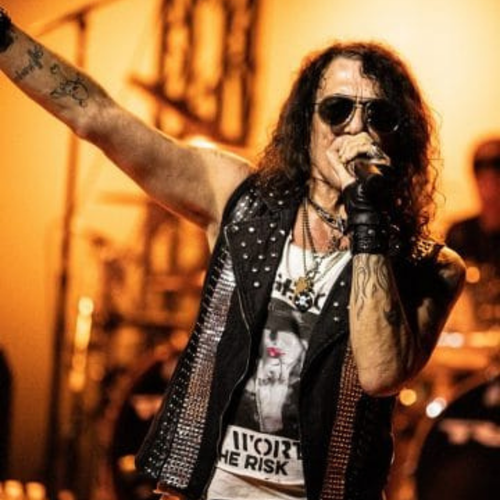 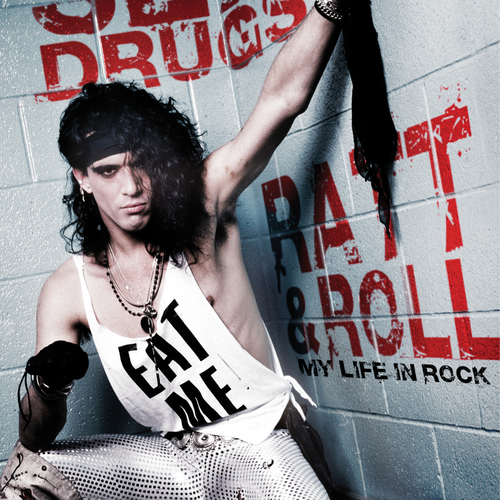 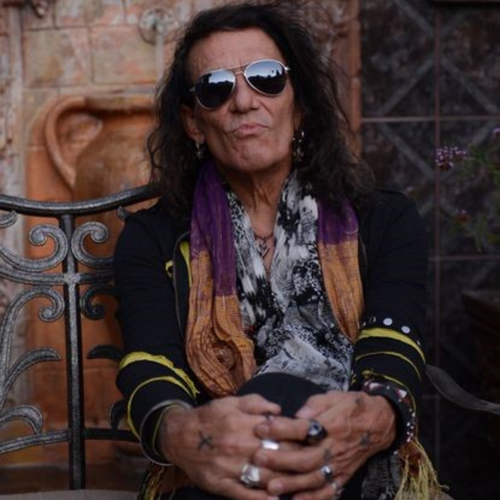 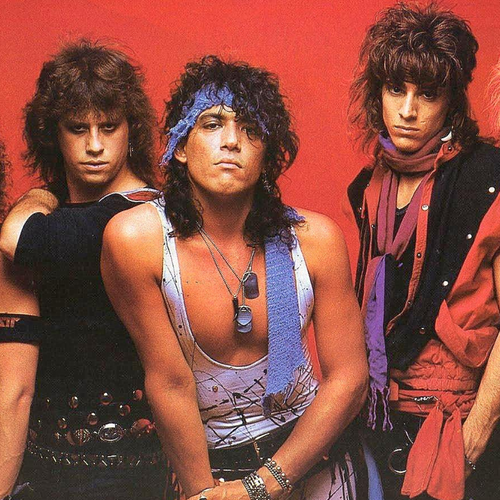 View to a Thrill (Album)