The road to rock ‘n’ roll glory is littered with the smouldering remnants of bands that blazed brightly for a few brief moments and then fizzled out in a cloud of thwarted ambition.

Sometimes the sheer energy-sapping toil of time on the road, release after release, tour after tour, can suck the life right out of even the most hardened rockers.

But every now and then a band emerges that walk, talk and rock like true saviours of our beloved music’s spirit and soul. Founded in Northern Ireland, The Answer have spent a career proving their rock ‘n’ roll credentials and making the kind of life-affirming, eardrum-threatening music that separates the truly great from the merely adequate.

Emerging into the rock world spotlight in 2005 when their debut single Keep Believin’ became the subject of critical acclaim and led The Answer to the ‘Best New Band’ award at that year’s Classic Rock Awards.

The following year, this young band consolidated that early promise with ‘Rise’, a debut album that received universally great reviews and backed up their burgeoning reputation with fistfuls of gloriously anthemic songs like Under The Sky, Into The Gutter and Come Follow Me that delighted everyone from cantankerous classic rock fans to bright-eyed teenagers with a penchant for balls-out rock ‘n’ roll.

‘Rise’ went on to sell over 125,000 copies worldwide on the independent Albert Productions rock label, a startling achievement that ensured that when the band released their second album, the mighty ‘Everyday Demons’, three years later, the world was more than ready to embrace The Answer on an even greater scale.

The end result of their fearsome reputation, both as an astonishing live band and as rock’s brightest hopes, was support slots with The Rolling Stones, Aerosmith and a two-year stint as chief support on AC/DC’s 2008 Black Ice tour, which took them around the world and into some of the biggest venues on the planet.

“We were thrown to the wolves a lot of nights on the road with AC/DC and all we had to fall back on was the four of us playing together,” recalls mercurial guitar hero Paul Mahon. “We had to make it work and dig in really hard.”

Fast forward another four critically acclaimed album releases, countless touring, various label homes and you might think that The Answer story fizzled out in flickering embers of their sixth studio album Solas at the end of 2016……. but not so, there is a twist in the tale!

Their much anticipated comeback “Rock n Roll” album will be released by Golden Robot Records worldwide in early 2021.

**Newsflash - we just heard a few demos and we are blown away - 2021 bring it on - best The Answer music since Rise and Everyday Demons albums. ** 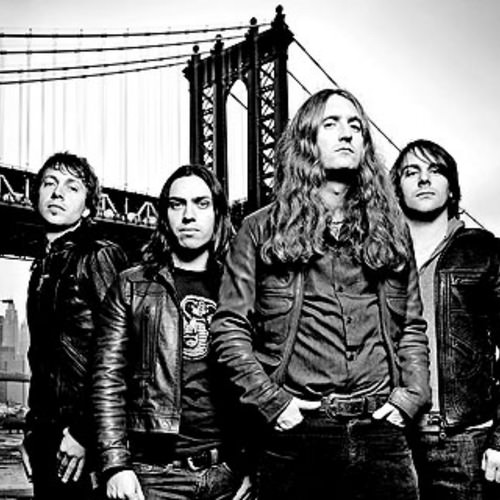 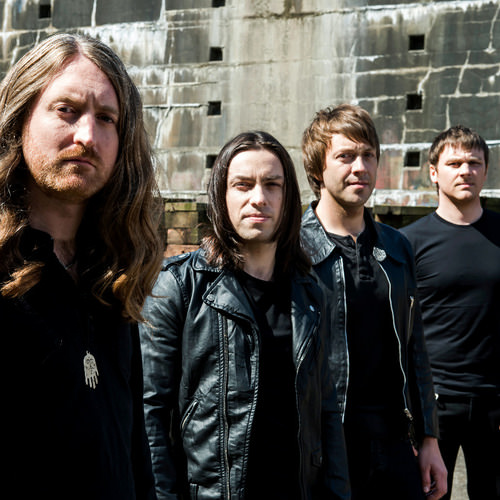 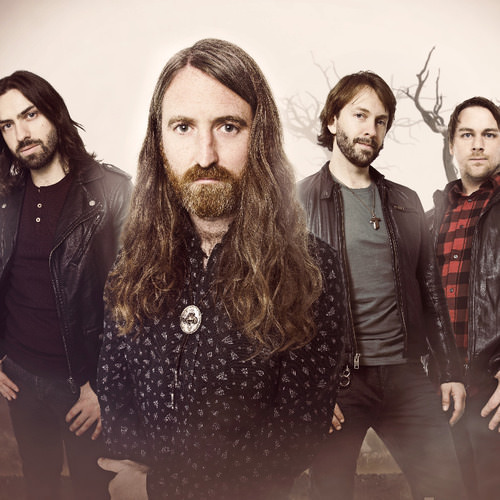 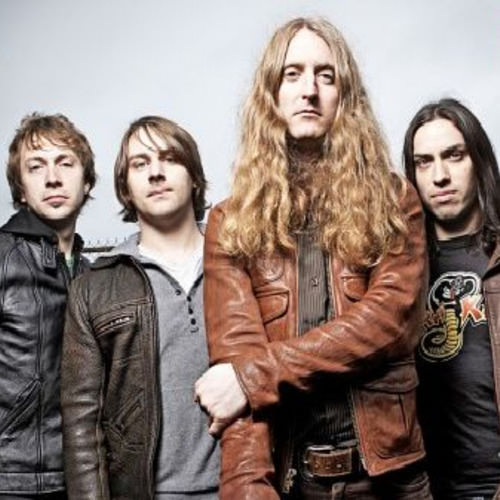