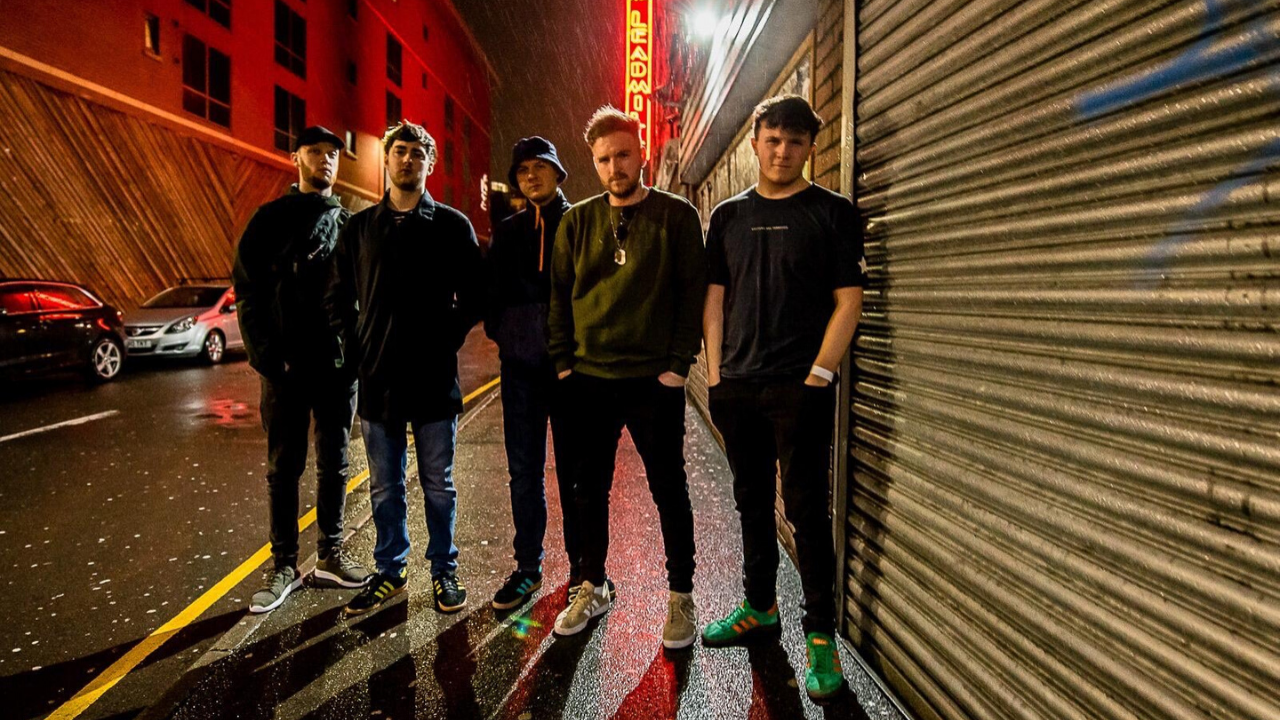 The owner of Golden Robot noticed the boys by chance and immediately signed them to a worldwide deal realising there potential to dominate the UK , Europe and the world.

New single IN TIME out NOW on Golden Robot Records. The world needs The Crooks.