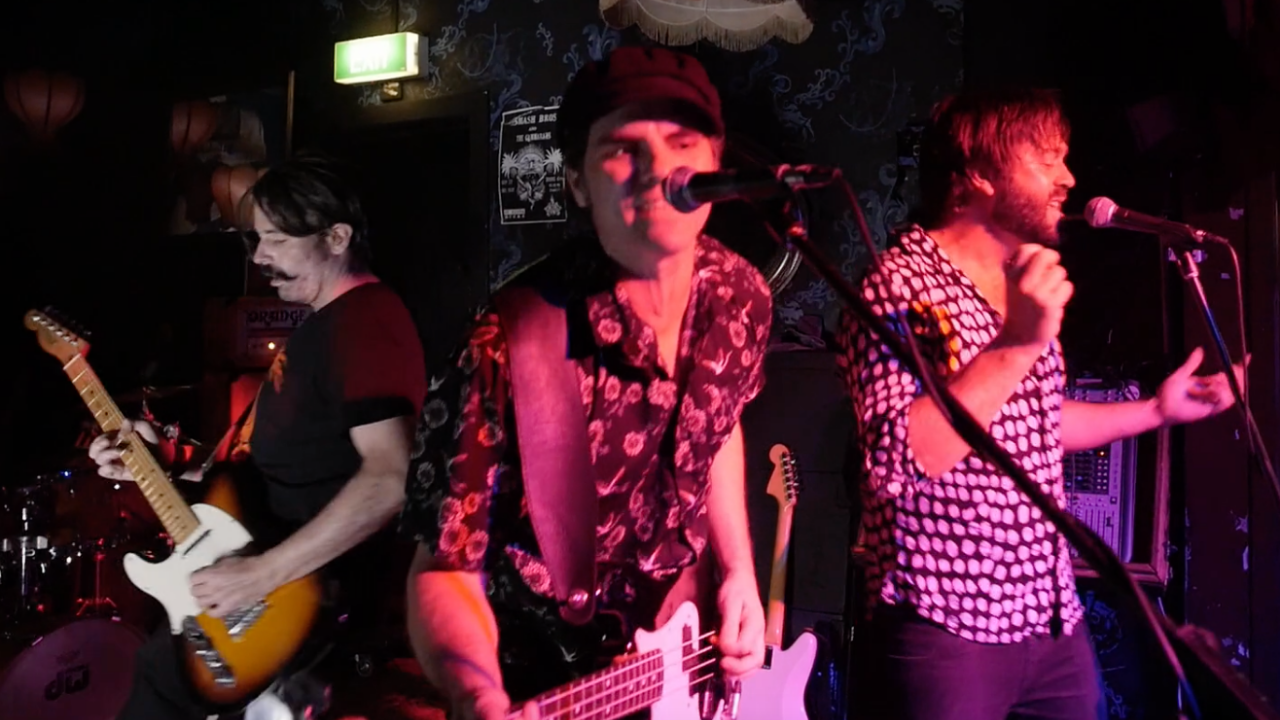 “The Mean Times create infectious, high-energy rock and roll with a let-loose-and-party attitude. Their sound is a pastiche of indie cool with sharp, scuzzy riffs and catchy pop choruses, all delivered with tongue-in-cheek lyrics and a hell of a lot of swagger.”

“Pairing swagger with style in equal measure—with a dash of raucous energy—The Mean Times make music that’s good for the soul and that’s always up for a party.”

Almost as soon as their beloved ‘Raw Prawn’ EP hit the airwaves in 2019, containing a string of singles such as the raucous punk rock romp, ‘Be Still My Bleeding Heart’, (described by Triple J presenter Nkechi Anele as being ‘Rock AF; and by American blog YabYum as having “all the energy of a barroom brawl), the band then dropped ‘Stunned Mullet’ in 2020 – their second EP within a year.

As a fishy series of two, ‘Raw Prawn’ and ‘Stunned Mullet’ were recorded and mixed together at Rolling Stock Studios in Melbourne by Nao Anzai (Cash Savage and the Last Drinks, Kim Salmon) and mastered by Mikey Young of Eddy Current Suppression Ring.

Following a similar path from happy and bright to sad and dark, the two EPs retain a definite likeness, but are still very different. While ‘Raw Prawn’ is a catchy, punk rock EP that showed the lighter side of The Mean Times, ‘Stunned Mullet’ is an angsty, dystopian rejection of traditional pop and indie norms, while still being catchy, dancey and familiar. Both EPs have retained the polished garage rock feel of their live show, while adding a new level of depth, space and nuanced dynamics. Thematically, the band delves into men’s mental health, while amusingly musing on approaching mid-life and having to adult. It’s teenage angst for those old enough to know better.

The Mean Times have taken the best bits of 70s and 80s punk rock and proto punk; worn some childhood references on their sleeves, saluting post-grunge power-pop, Brit-pop and Australian 90s alt rock; spiced it up with some early noughties post punk revival, and then thrown in a touch of old school rock and roll, to create their own brand of high-energy Oz punk rock. Their musical inspiration comes from the likes of The Saints, Radio Birdman, Iggy Pop, Pixies, Blur, Queens of the Stone Age, Eddy Current Suppression Ring, The Strokes, Regurgitator, Rolling Stones, Blur and Pavement.

Having played almost every venue in Melbourne, and many more beyond, The Mean Times (Eoin Clements on guitar and vocals, Rob Meerbach on bass and vocals, Ryan Williams on drums and vocals and Tom Morgan on vocals and guitar) deliver a raucous, high-energy, spirited live show that makes you smile. They’re raw yet polished; weird, yet digestible; punk yet pop. The music and the men are real and concise. They write good songs for music lovers, not slow jams for pool party posers.

Gearing up for a huge year to come, The Mean Times are set to head back into the studio to record their debut album with up-and-coming Australian producer, Anna Laverty (Peep Tempel, Camp Cope, Nick Cave and the Bad Seeds). Beware.

“Our new favorite band is here with new music and it comes as no surprise that it’s straight heat. We love the creative force behind The Mean Times’ sound and their vision has always been on point. We have a feeling this is just a small taste of what’s to come.” 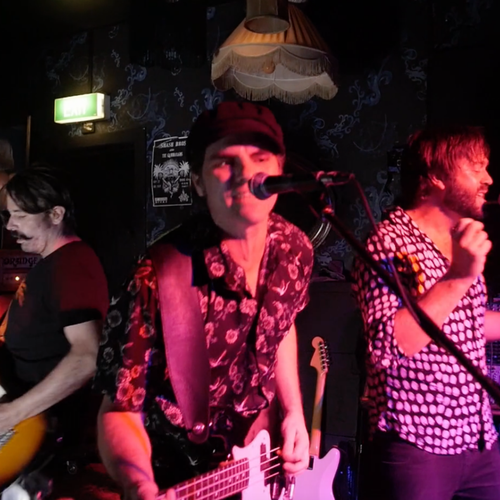 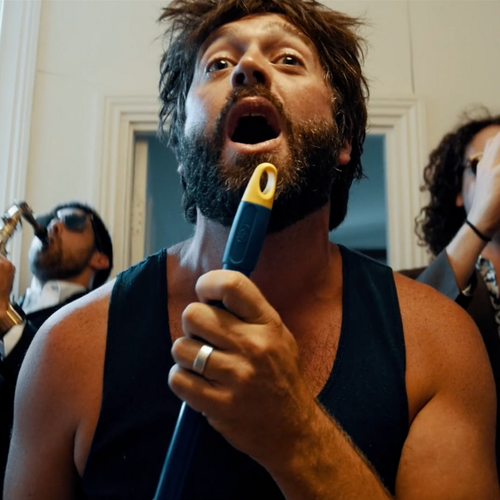 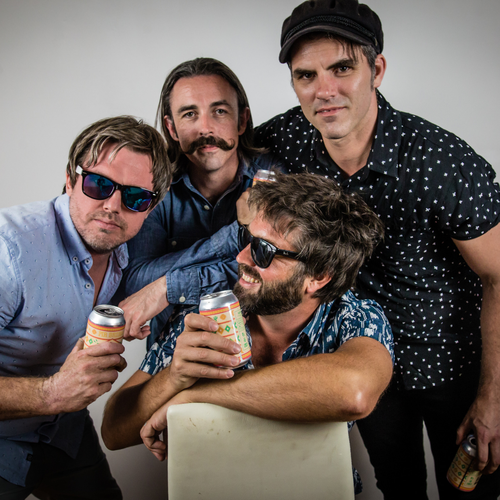 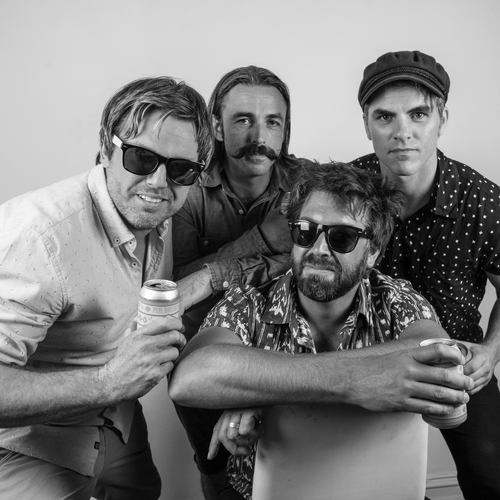 You've Got the Wrong Guys (EP)

Be Still My Bleeding Heart (Single)

She Lives On Oxygen (Single)