The Vendettas are a guitar driven, straight up rock band from Melbourne, Australia.

Known for their signature tones and vocal melodies, there is also a clear influence from all the greats of this genre (with a definite Stone Temple Pilots / Black Crowes / ‘Exile On Main St’ type vibe) in their music.

The band has been a part of Melbourne’s rock scene for more than 10 years, mastering their craft to every beer soaked wall and sticky floor the town has to offer.

In recent times, the boys spent almost a year writing vigorously and tightening the ‘pre-prod’ screws, before hitting the studio late in 2018 to record their third album.

These studio sessions were all captured live and raw, with one main objective in mind…to produce a piece of audio that represents what the band sounds like in the flesh, with all dials cranked to 11.

In 2019, The Vendettas have gone from strength to strength, securing their first international support with Danko Jones (Canada), while continuing to build their presence in the local scene, doing what they love, belting out rock n roll, the way it should be!

With the release of their third album set for late 2019 through Golden Robot Records, The Vendettas are poised and ready to attack the ears of all you rock fiends, near and far - watch this space!

“Worth every second and constantly at the highest level. THE VENDETTAS are a new find, Come and visit us in Germany!” - Ox Fanzine (GER)

“THE VENDETTAS, who produce an energetic, driving brand of rock n roll, not a million miles away from classic Foo Fighters territory. ‘Slinging Mud’ is an urgent and insistent track that builds and builds to a great big, crashing, singalong crescendo and then it’s gone leaving you gasping for more.” - Down the Front Media (UK)

“I have no other way to explain this heavy hitting block of gold from Australia’s The Vendettas. If this band entered a “Big D*ck” contest it need only take out enough to win. They are that good!”   - Jammerzine (USA) 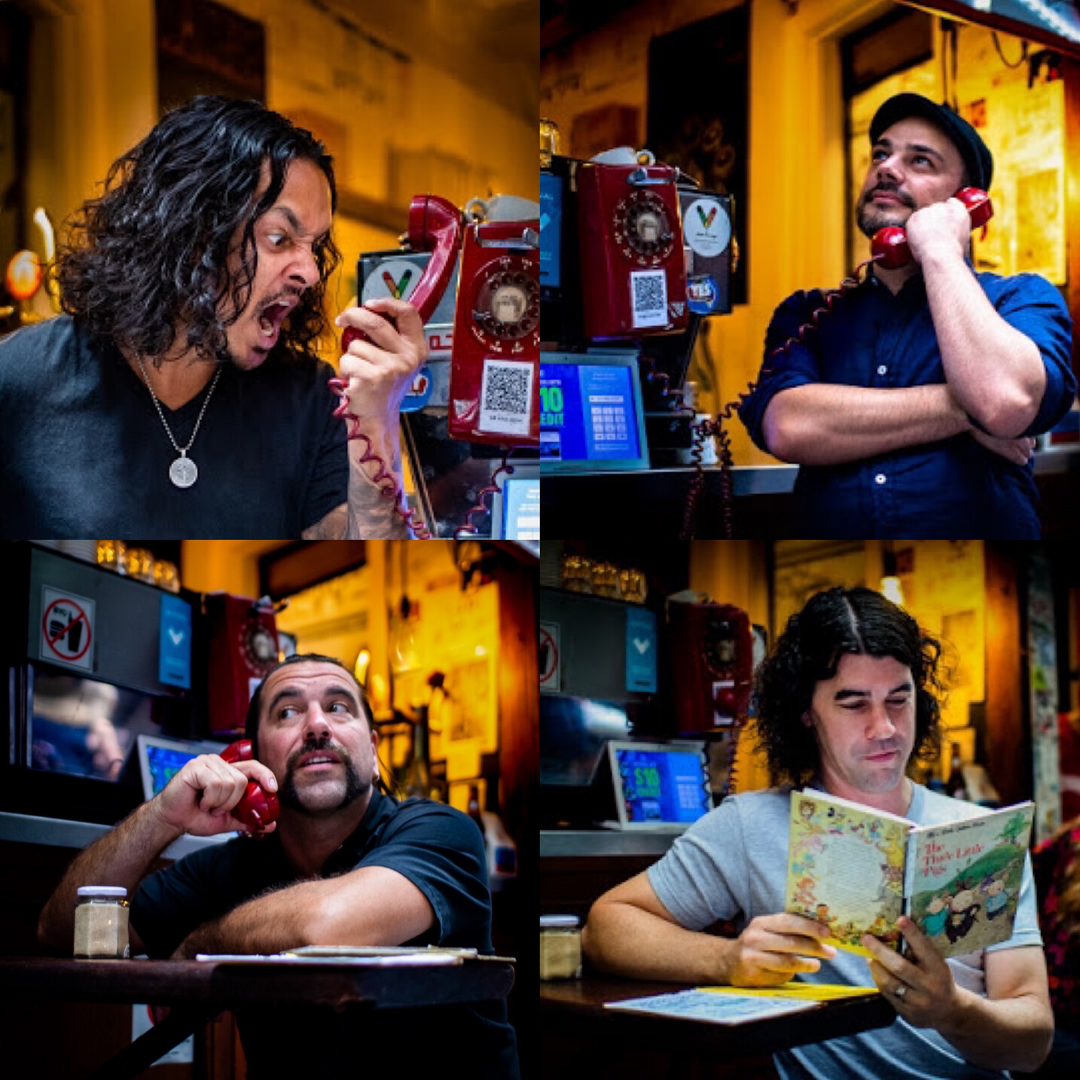 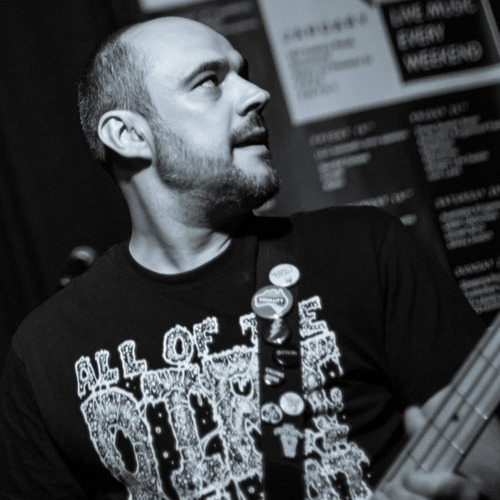 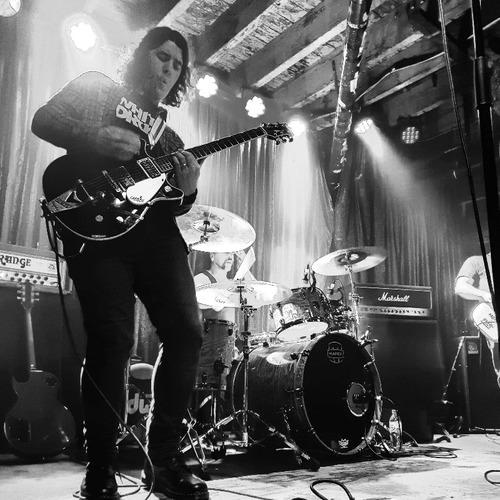