WANK formed in 1995 in Huntington Beach, CA. Mixing pop sensibility, rock chops, and punk energy, WANK (influenced by the Beatles and the Clash, among others) quickly gained momentum and garnered a reputation for themselves with melodic songs and highly entertaining live shows.

In 1996, WANK self-released their debut, “Get a Grip on Yourself”. Their continuing success as a live act brought them to the attention of producer Mike Ness of Social Distortion, who oversaw the recording of “Larry Brown” for a split 7″ on Time Bomb Records (1997.) Ness also produced WANK on their version of “Auld Lang Syne,” their contribution to the comp, Christmas Gone Wrong (1997.)

In late 1997, “Forgiven” was added to rotation at the World Famous KROQ 106.7 in Los Angeles and WANK was still unsigned. An industry bidding war ensued and WANK signed an historic record deal with Maverick Records.

In 1998 following an expedited major label re-release of Get a Grip on Yourself, WANK took their show on the road, touring with The Specials, Goldfinger, Social Distortion and Warped Tour ’98. The band parted ways with Maverick Records in 1999 and focused on other projects.

In 2000, Amodeo was diagnosed with cancer, and after years of treatment he’s back and rock ready. Walker formed and fronted Handsome Devil and was signed to RCA in 2001.

Handsome Devil released three albums – Love and Kisses (2001), Knock Yourself Out (2004), and Fully Automatic (2007), and toured with The Used, Lit, Zebrahead, and Warped. In 2007, Walker and friends (from Lit, Adolescents, and Cadillac Tramps) formed Rockers in the Round – an acoustic showcase series. Walker released two singer/songwriter albums – Mumble & Strum (2011) and Salvation (2012).

Spider focused on session work and artist management, and he’s still the hardest hitting drummer around.

WANK reunited in 2016, self-releasing their 5 song EP – On with the Show and in 2017 added guitarist Higgins X-13 formerly of the Offspring.

We now welcome the band on to the Golden Robot Records roster of artists with new music in 2021. 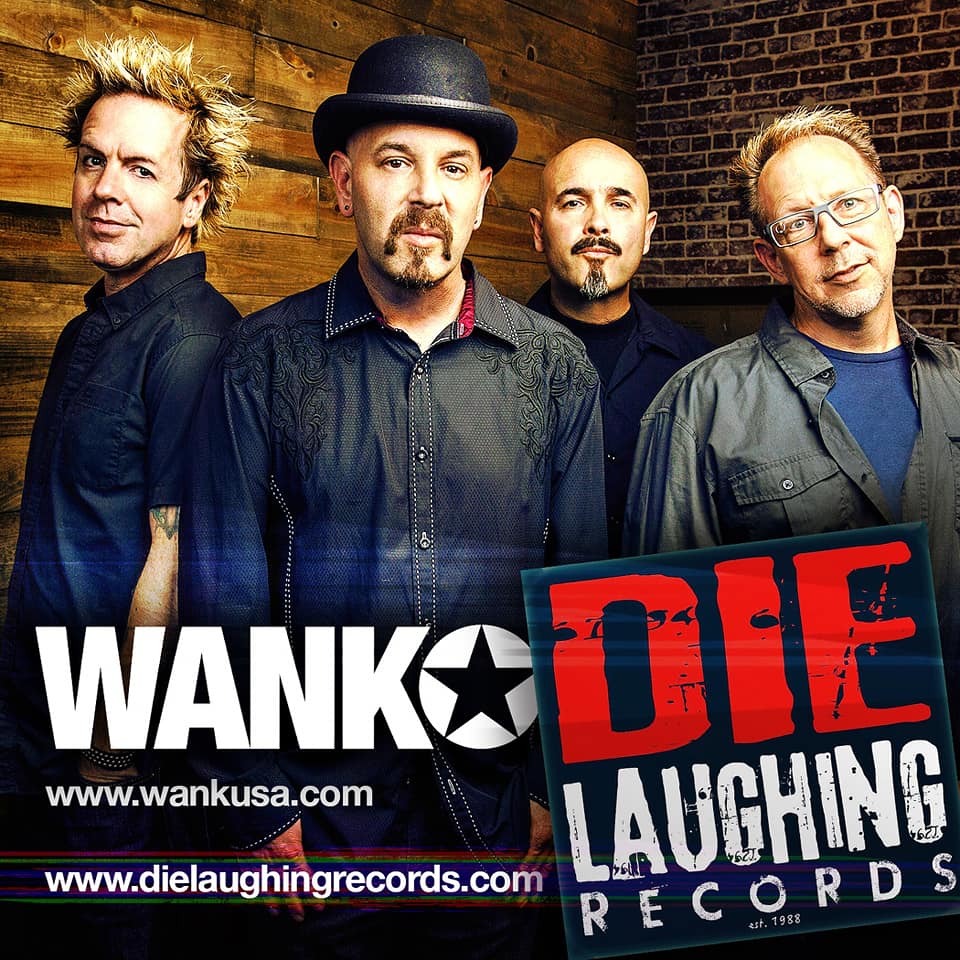 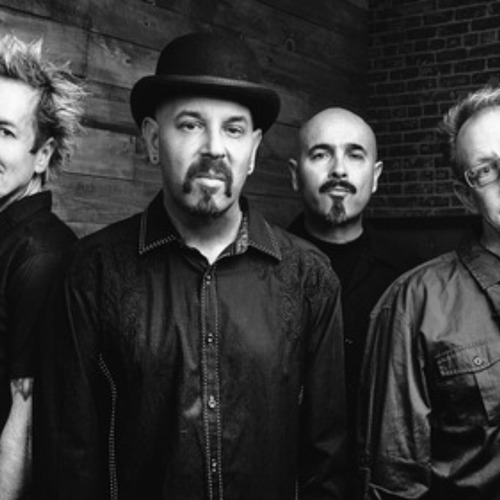 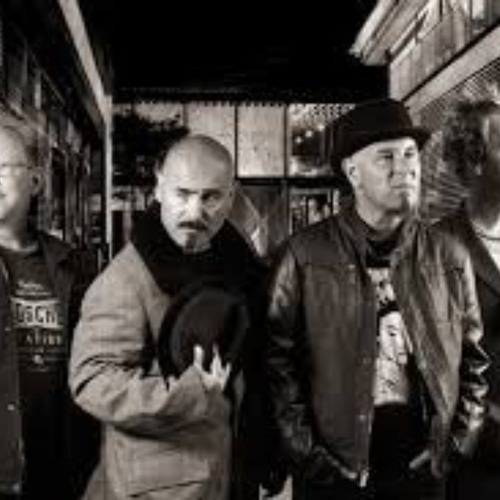 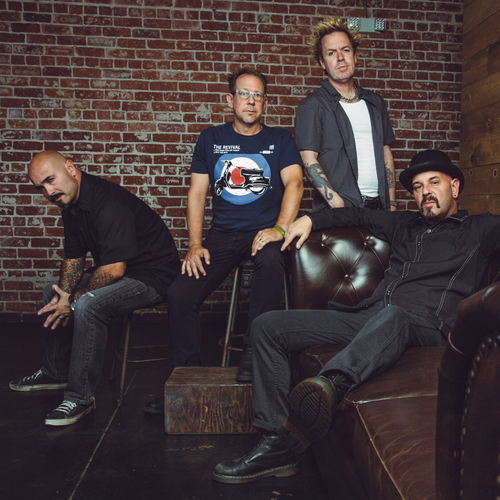