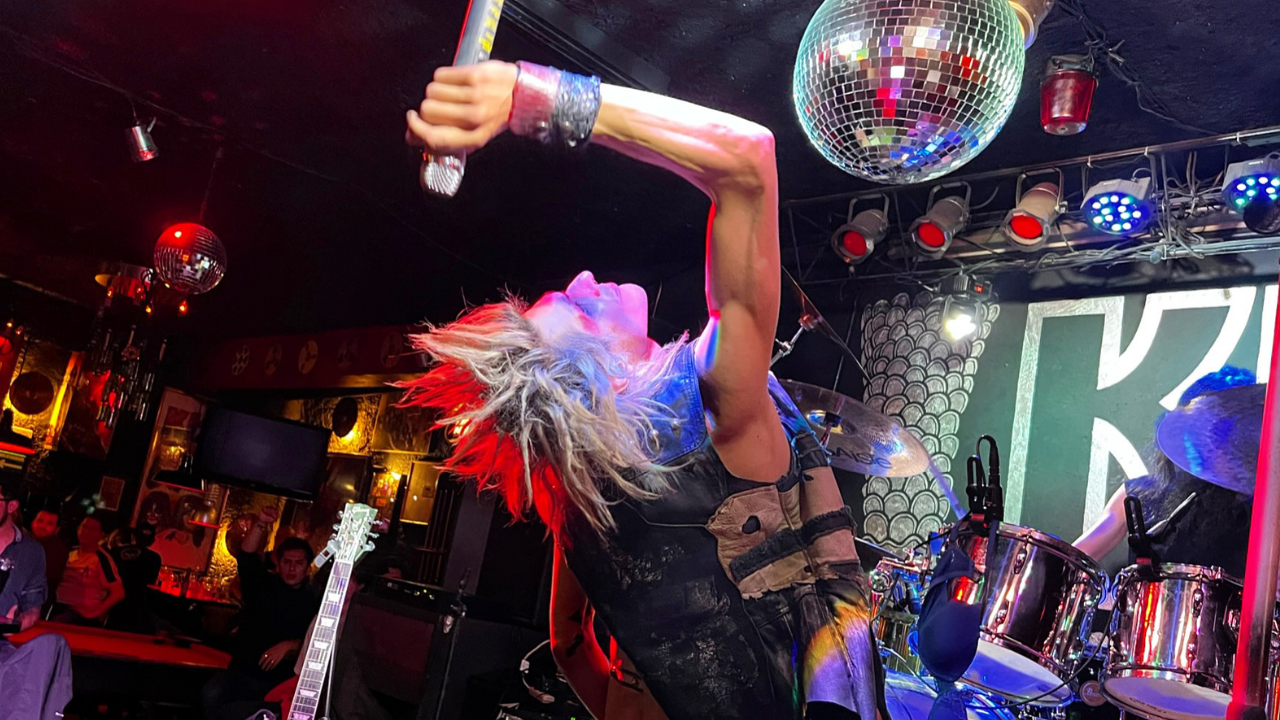 In 2011, the band released Wildstreet II..Faster..Louder! to widespread critical acclaim. They made an appearance on “The Jimmy Fallon Show” and their songs were licensed to TV shows on E!, MTV, VH1, Oxygen, TBS and in a THQ video game. Later that year, the band released the official music video for “Poison Kiss,” which included a cameo by Don Jameson of “The Metal Show.” Wildstreet now had the attention of rock fans worldwide. In 2012, the band released the single “Easy Does It,” and it’s official music video. The video went viral on YouTube. Wildstreet has well-over 6 million views and nearly 10k subscribers on that platform.

After taking a 2 1/2 year break off and dodging rumors of a band breakup, Wildstreet exploded back onto the NYC scene in 2016, headlining Gramercy Theatre with new line-up. In early 2017, the band rocked NYC with Faster Pussycat and The Biters and headed to Rocklahoma for the 6th time.

In 2017 Wildstreet released “Raise Hell,” the first single of their highly anticipated full length album, ‘III.’ Over the next four years, the band released 6 singles and 4 music videos. Signing with Golden Robot Records in 2020, Wildstreet III was released on June 25, 2021.

In 2021, Wildstreet released their massive album ‘III’ which has over 2.2 million streams on Spotify & the music video for their epic single “Mother”. After spending most of the year on tour, and touring in Europe (bringing their music to fans in Switzerland and France for the first time), They concluded the year releasing their cover of The 69eyes “Mrs.Sleazy.”

In 2022, Wildstreet released 4 new singles “One Tattoo,” “Born To Be (RLK),” “Won’t Be Apart” and “Say Goodbye” ft. Todd Long (Ghosts Of Sunset). They rocked for the 2nd time at Rockfest in Cadott, Wisconsin and at Rocklahoma for the 7th time. They toured throughout the USA all year and did their first tour in Mexico. Being one of the first hard rock bands in the world to tour post-pandemic, Wildstreet have played 200+ shows since February 2021. Eric Jayk is concluding 2022 with ‘Fall N Heroes’ tour, his first acoustic tour, while they’re working on a new full length album follow up to ‘III.’ 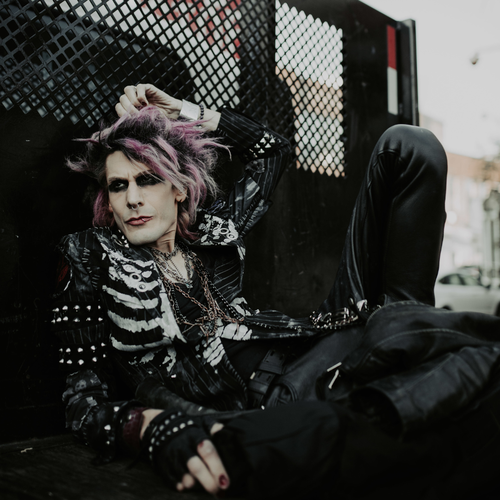 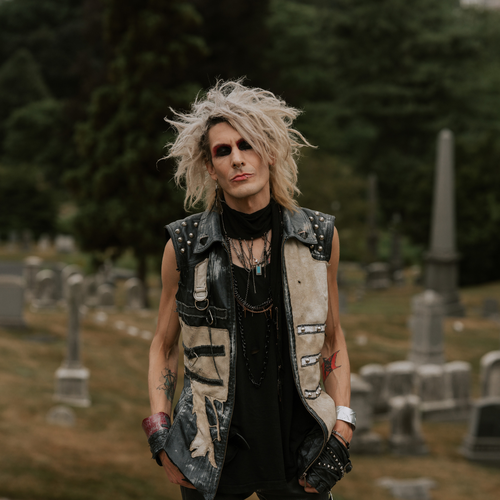 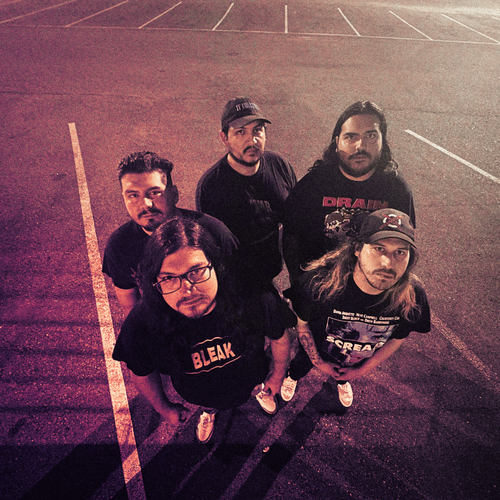 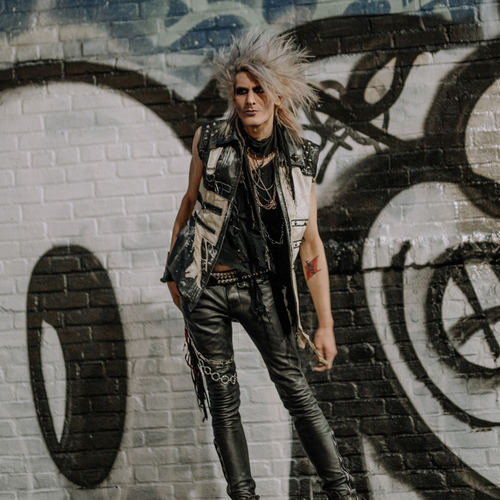